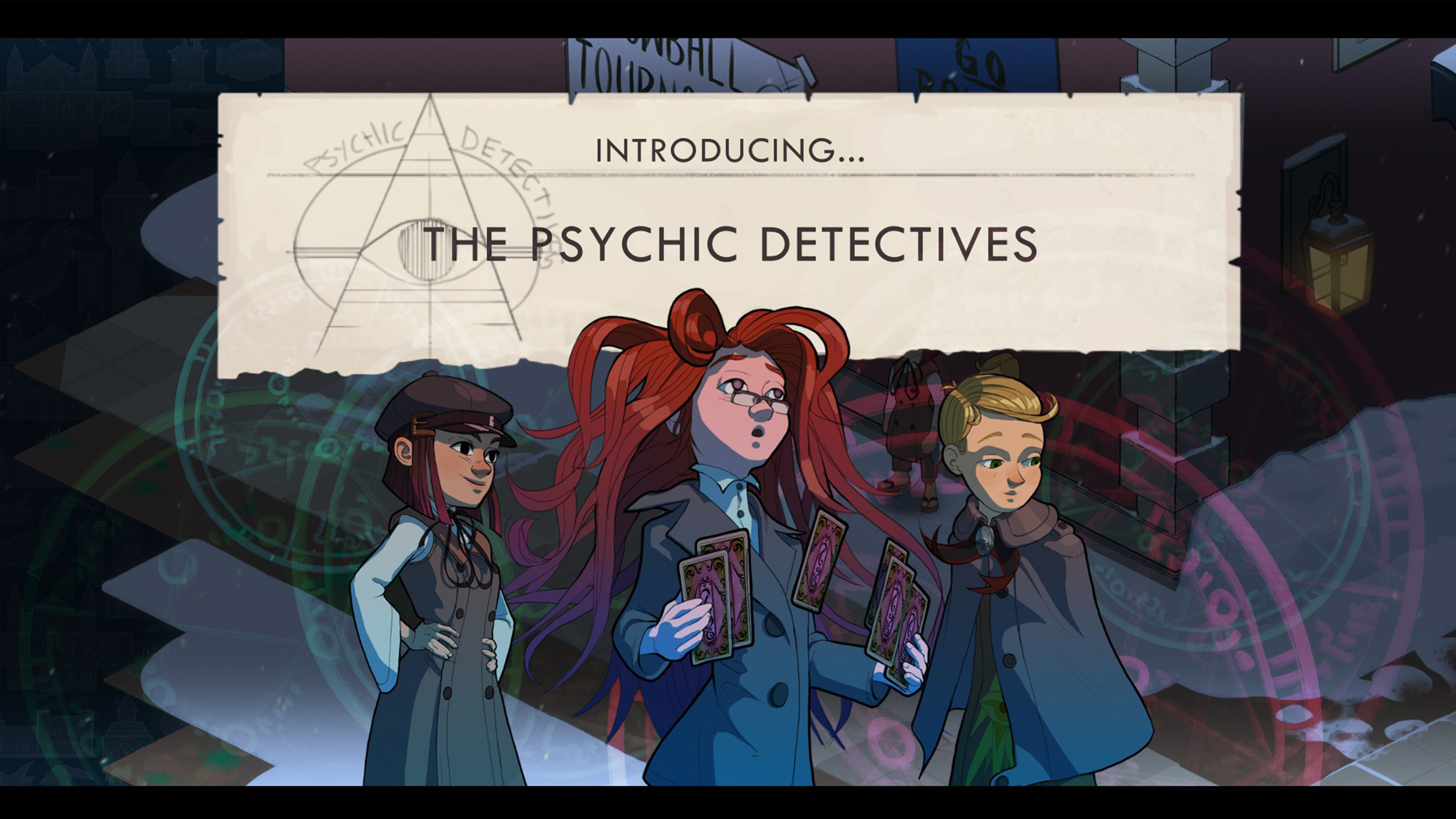 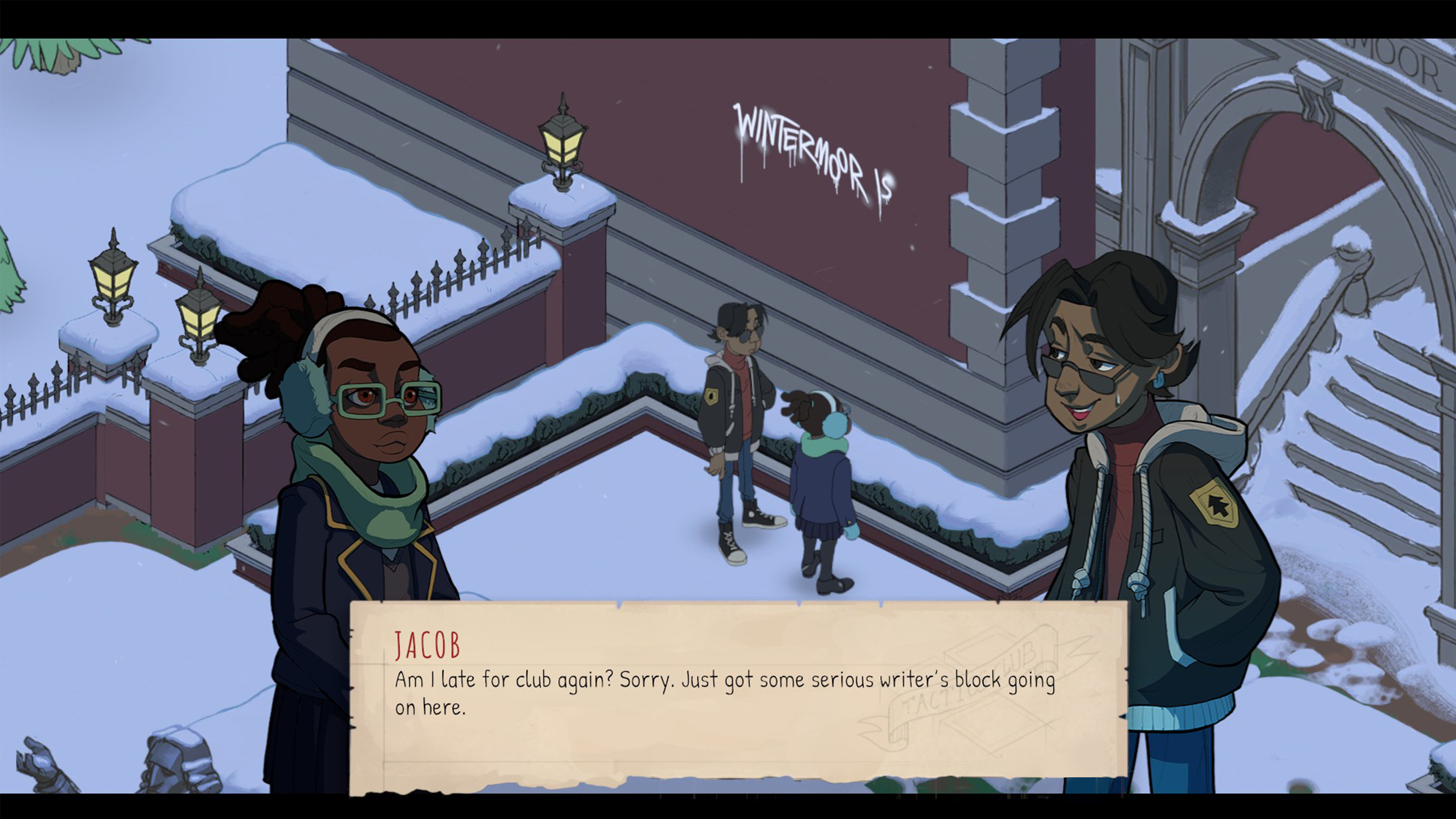 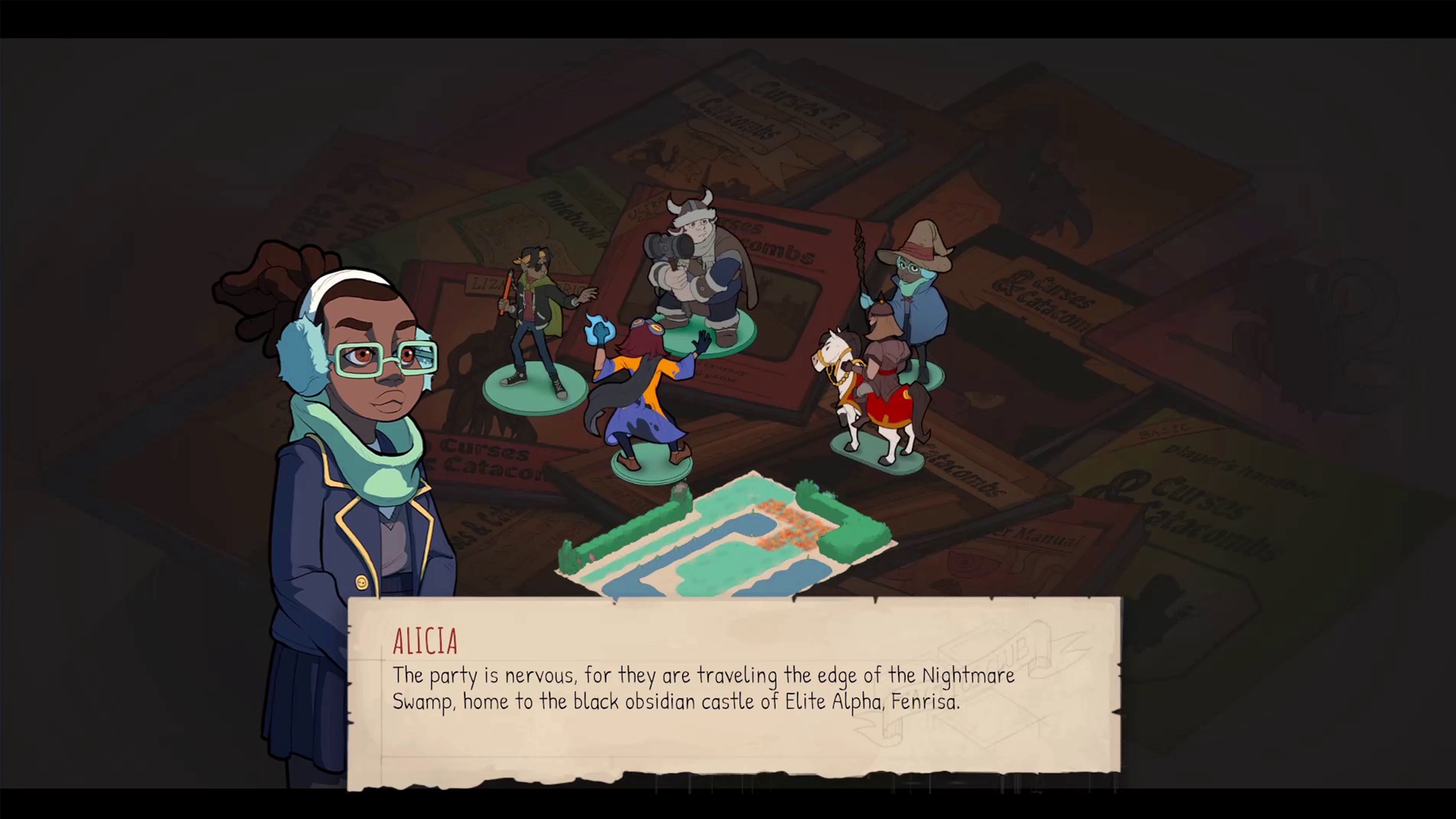 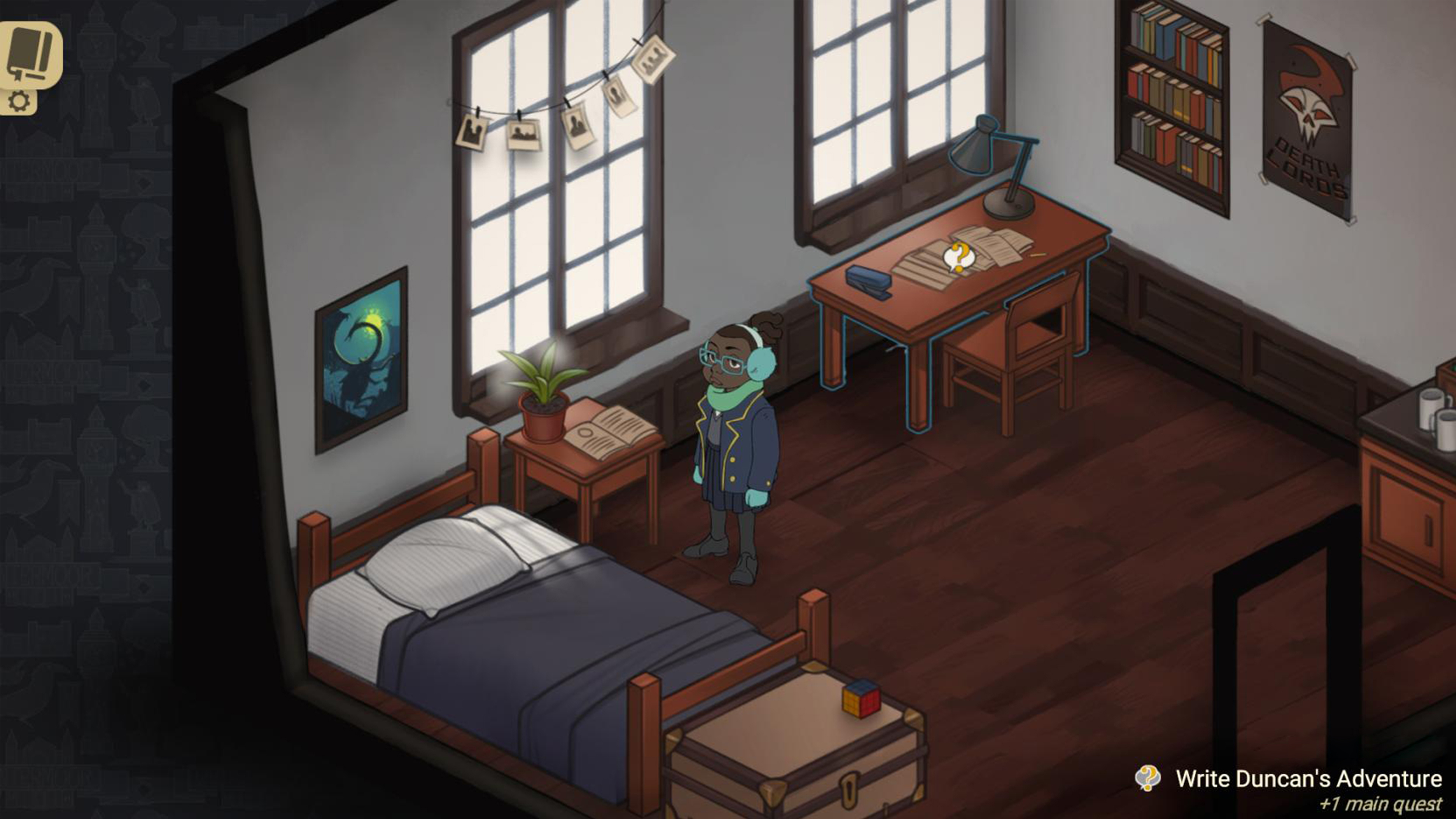 The Wintermost Edition includes the full game of Wintermoor Tactics Club and the Official Soundtrack.

Wintermoor Tactics Club is a story about surviving high school, with gameplay inspired by tactics RPGs and visual novels.

It was hard enough for Alicia at the famed Wintermoor Academy before it erupted into a snowball war! Now her club's only hope is to transform from nerdy nobodies into fantasy heroes.

Unravel a reality-bending mystery. Test your strategic mettle against an avalanche of colorful characters. And don't forget to make friends!

● Unlock your Potential: Discover the power of 7 playable characters and dozens of unlockable upgrades across more than 40 battles.
● Explore the School: Get to know Wintermoor in visual novel-inspired gameplay. Break down the walls between high school cliques such as the Psychic Detectives and Young Monarchists.
● Make New Friends: Write tabletop campaigns to help students overcome their personal problems, and discover their fantasy selves as your club grows.