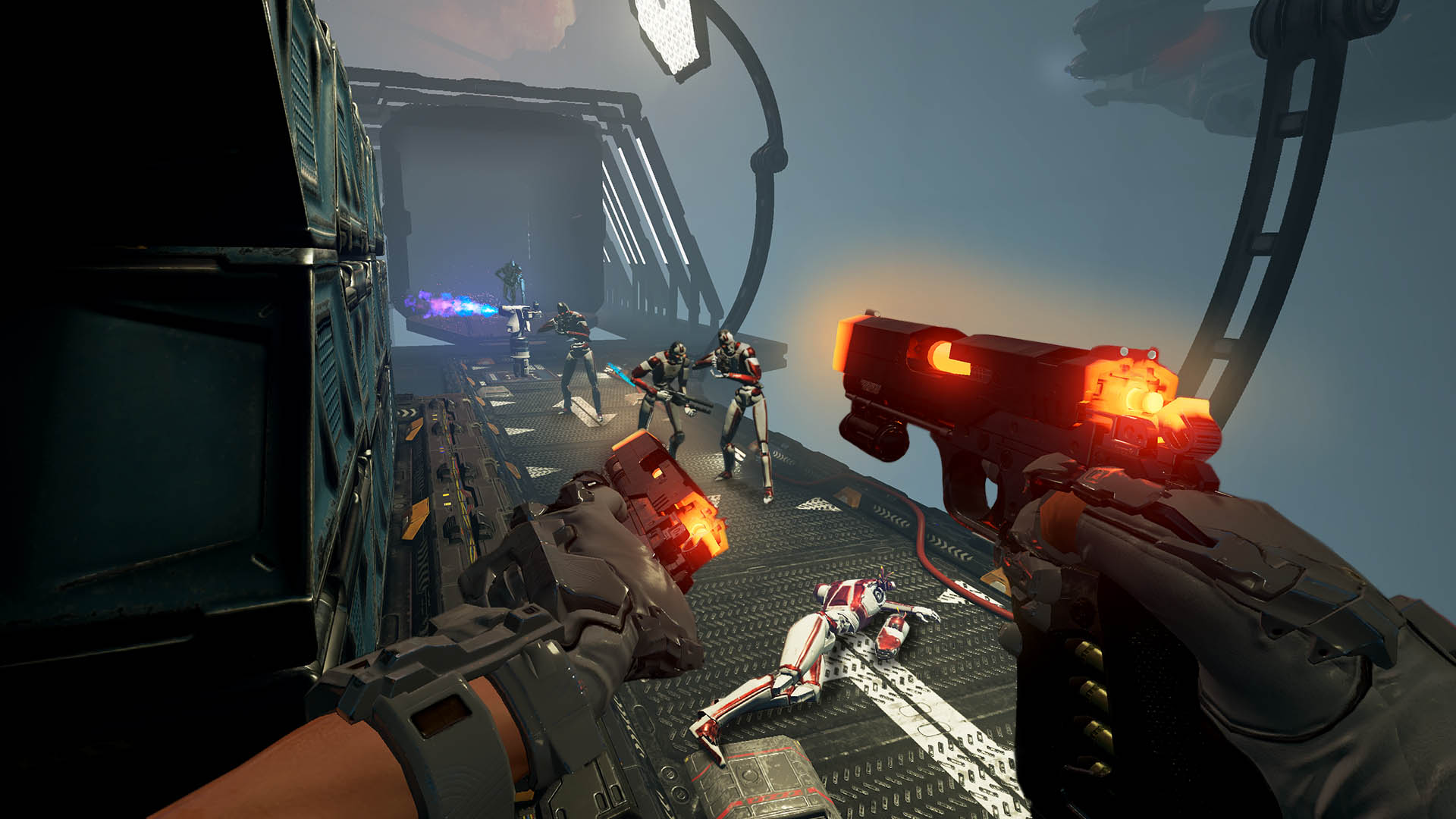 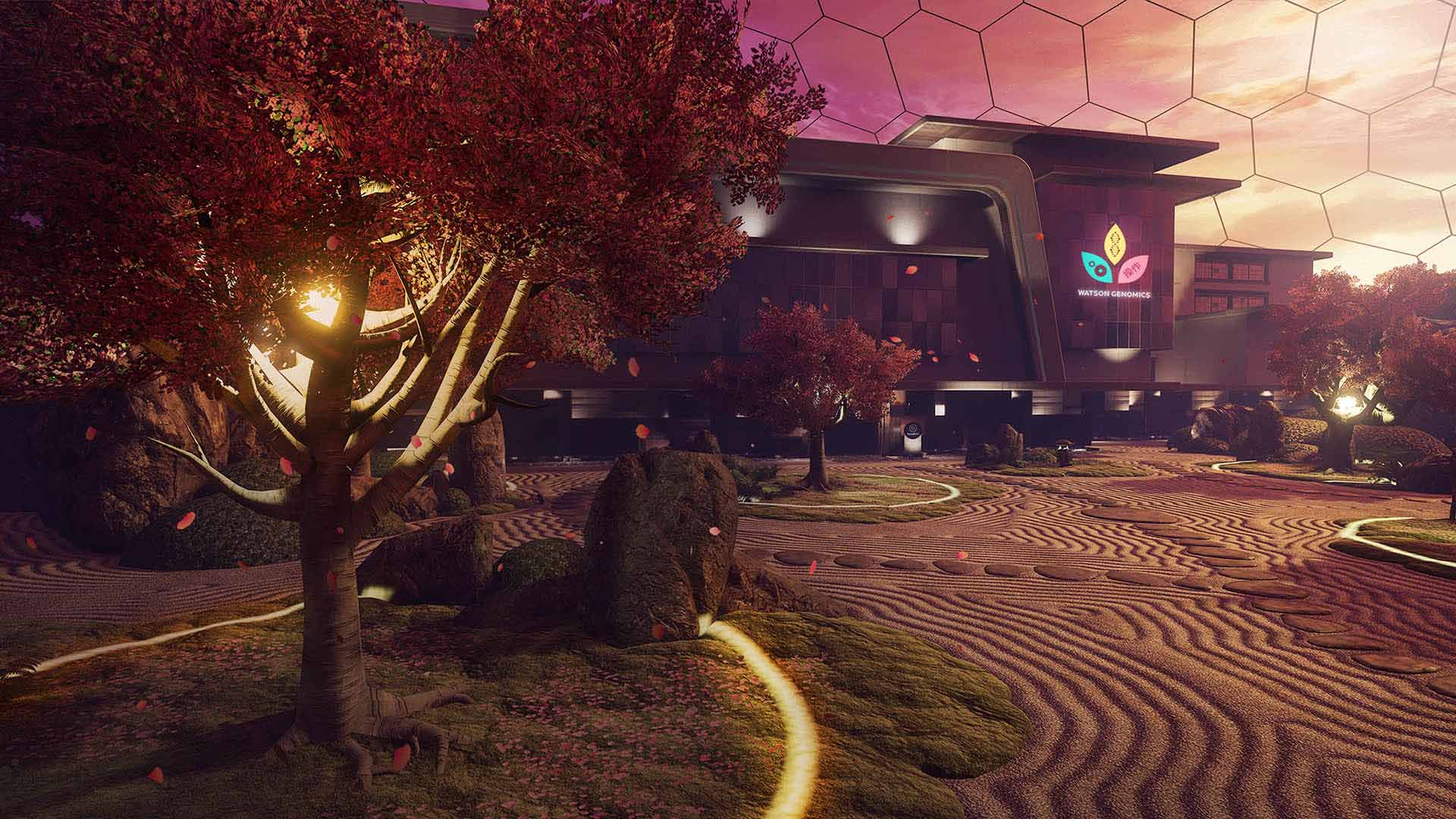 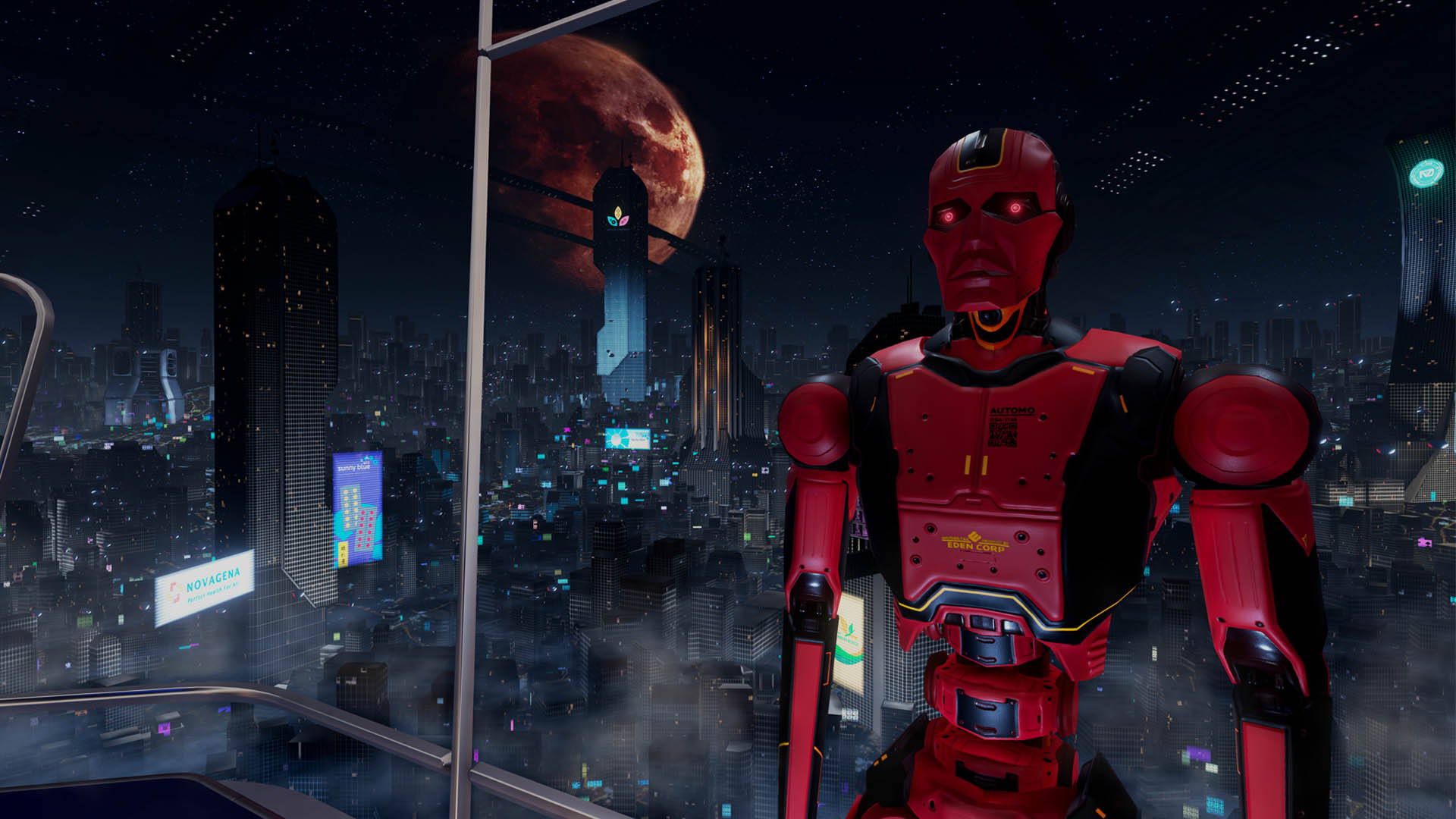 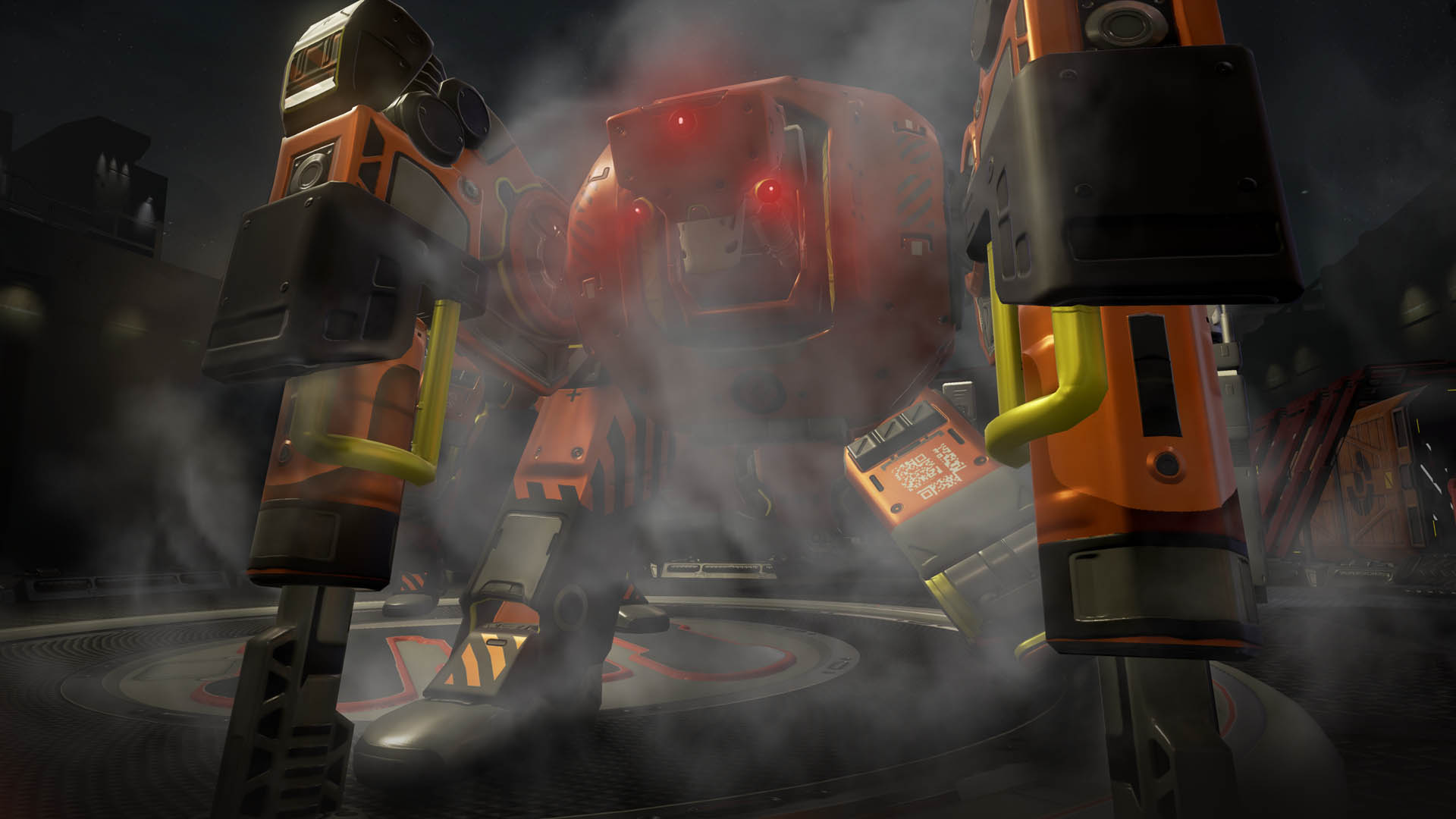 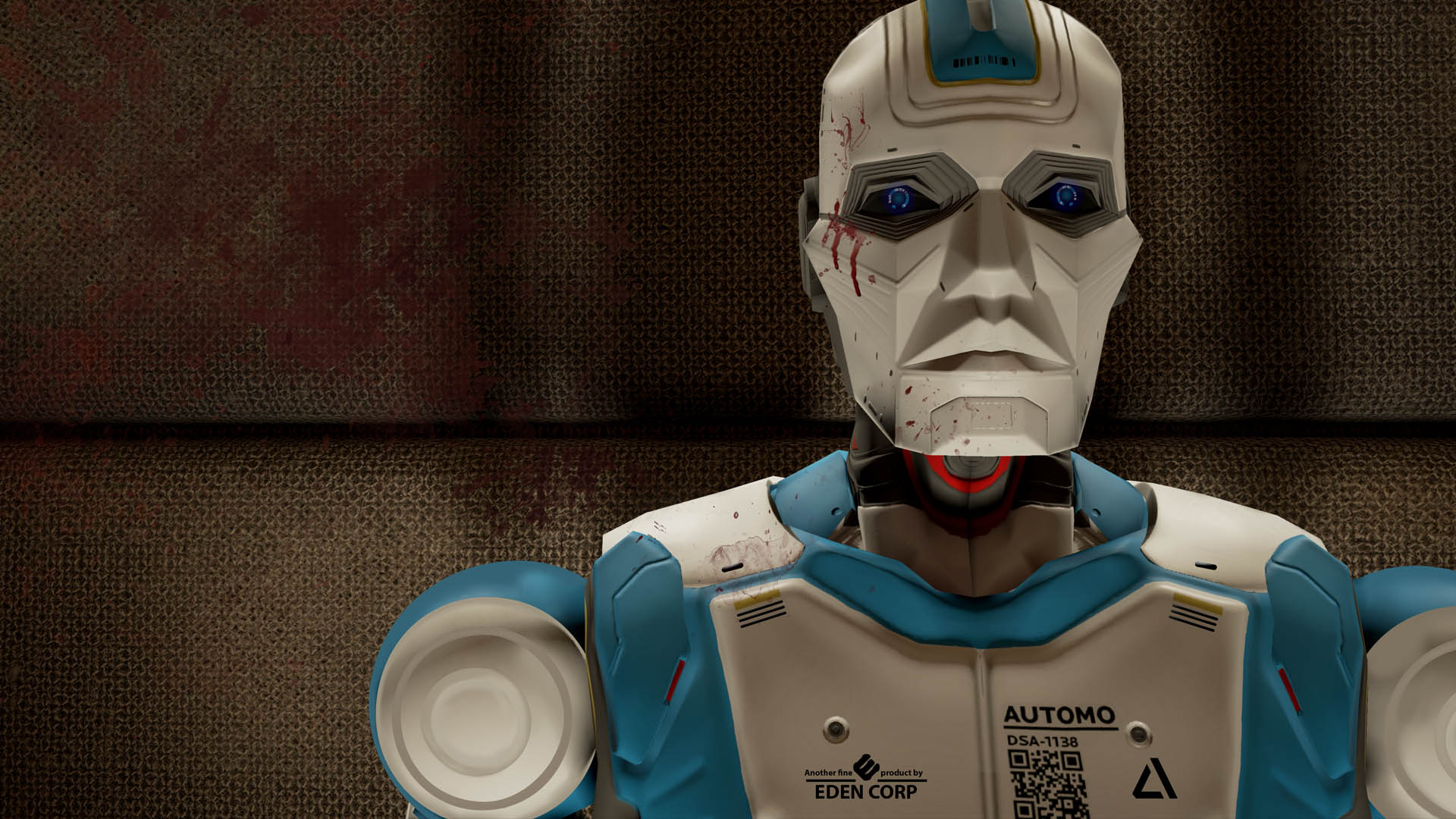 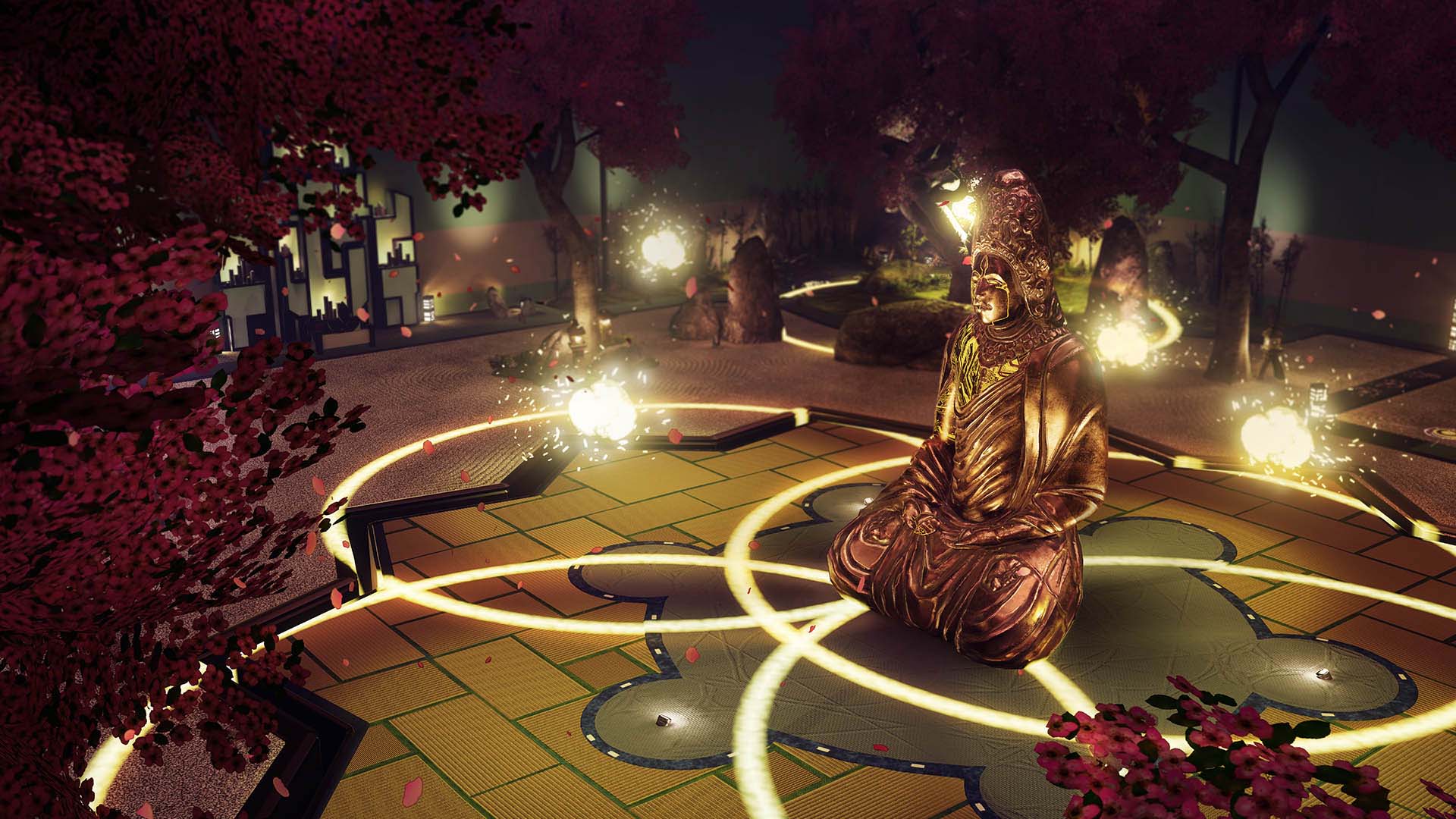 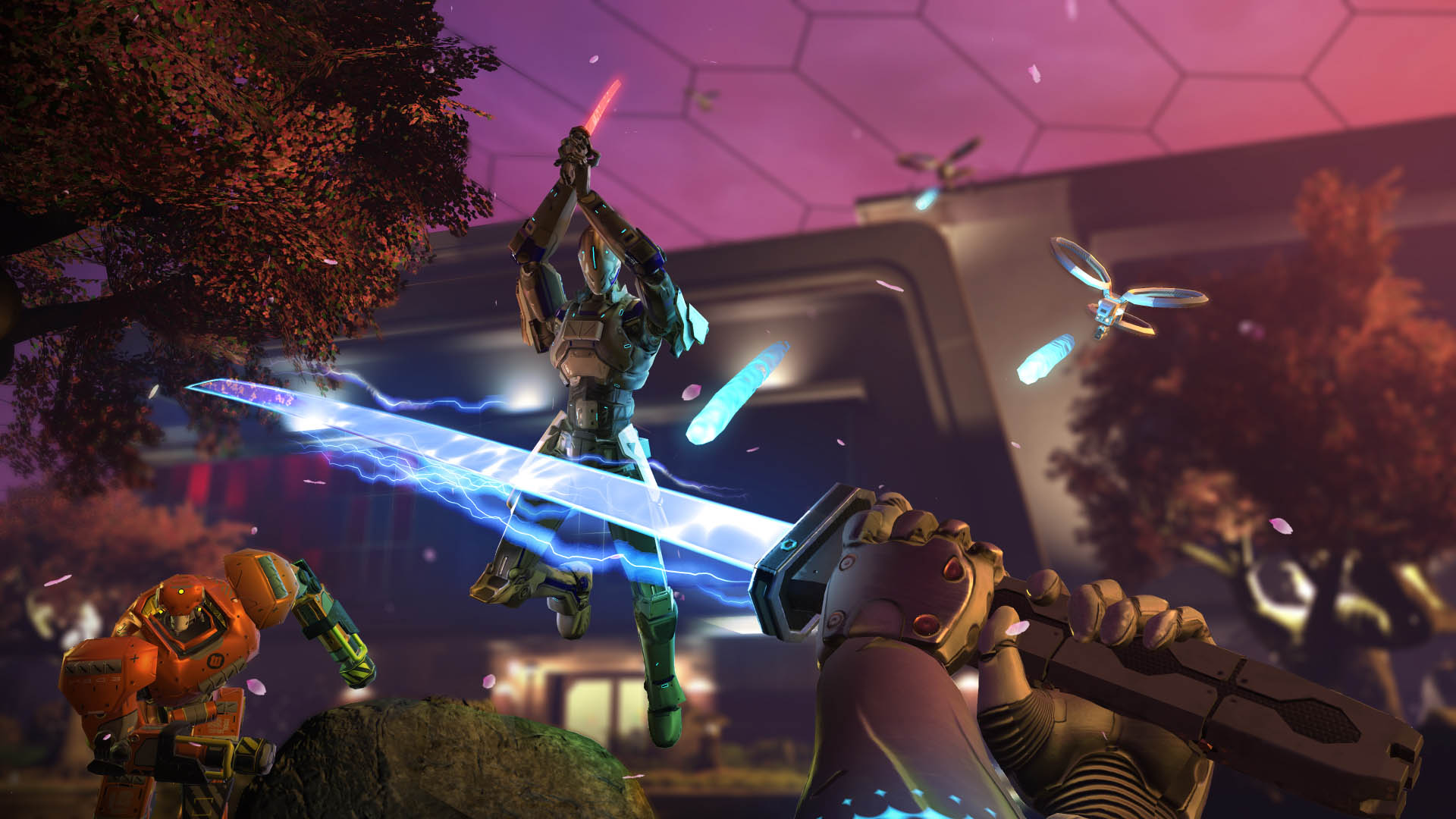 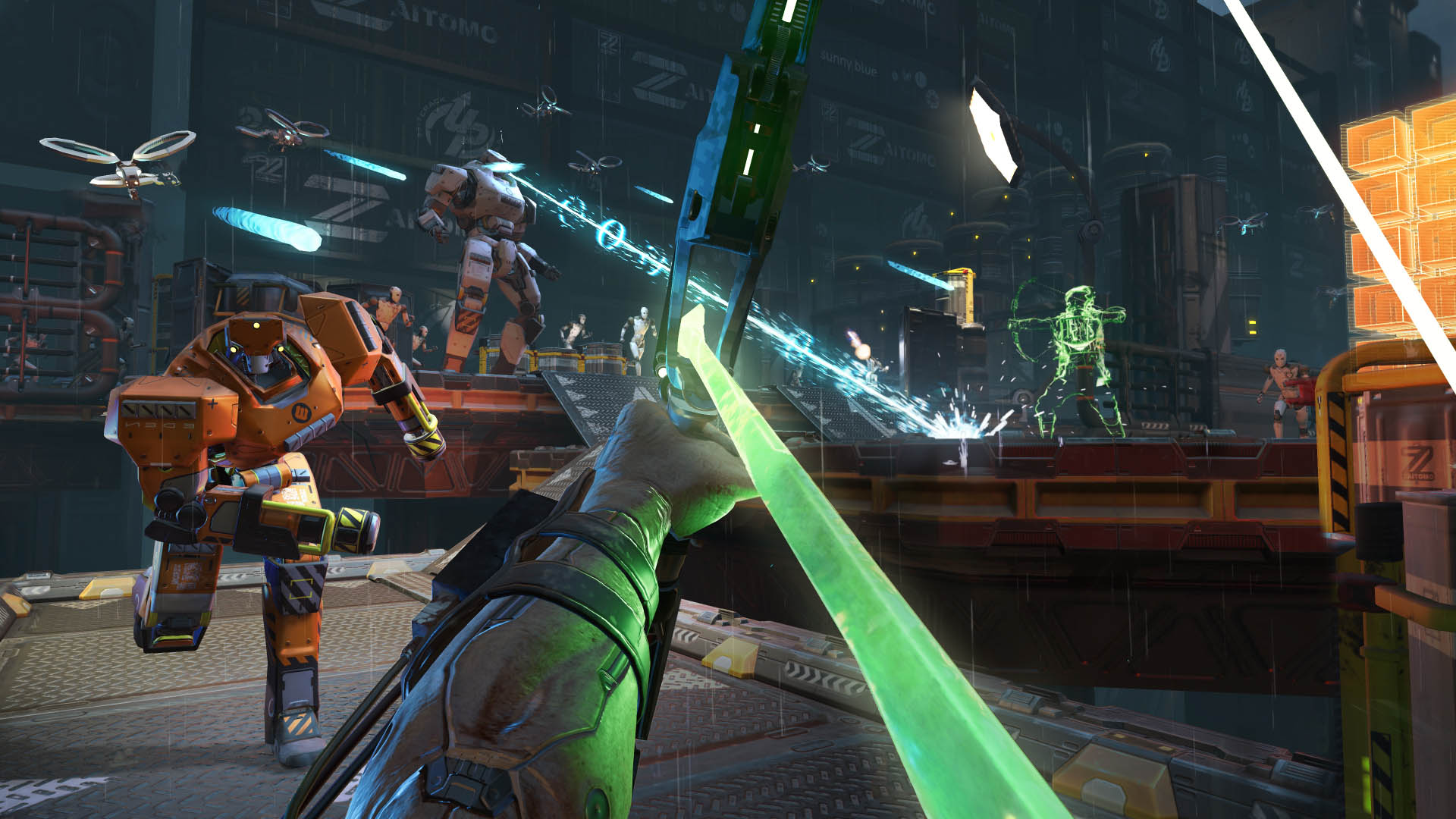 The year is 2271. Since the Shinjuku Cataclysm of the 2080s, Neo-Shinjuku has been rebuilt and re-imagined by industrial replicators. Eden Tower dominates the skyline, the global headquarters of Eden Corporation, whose products and services dominate the world economy.
Eden Corp’s benevolent-seeming founder, Chairman Shiro, unveiled its newest service: “Promotion,” a program which promises nothing less than “improved humanity.” As the secrets of the Promotion program become clearer through leaks and hacks, the reality gets far more complicated—and sinister. Does Promotion really overcome death? Is a Promoted life even a life at all? What is Eden truly collecting?

Eden’s corporate veneer may be just a thin facade for something much worse, and the hacker resistance movement SyndiK8 seeks to put Eden's atrocities on blast to the world. As one of its elite operatives, your mission is simple: infiltrate, decimate, and get out alive--and human.