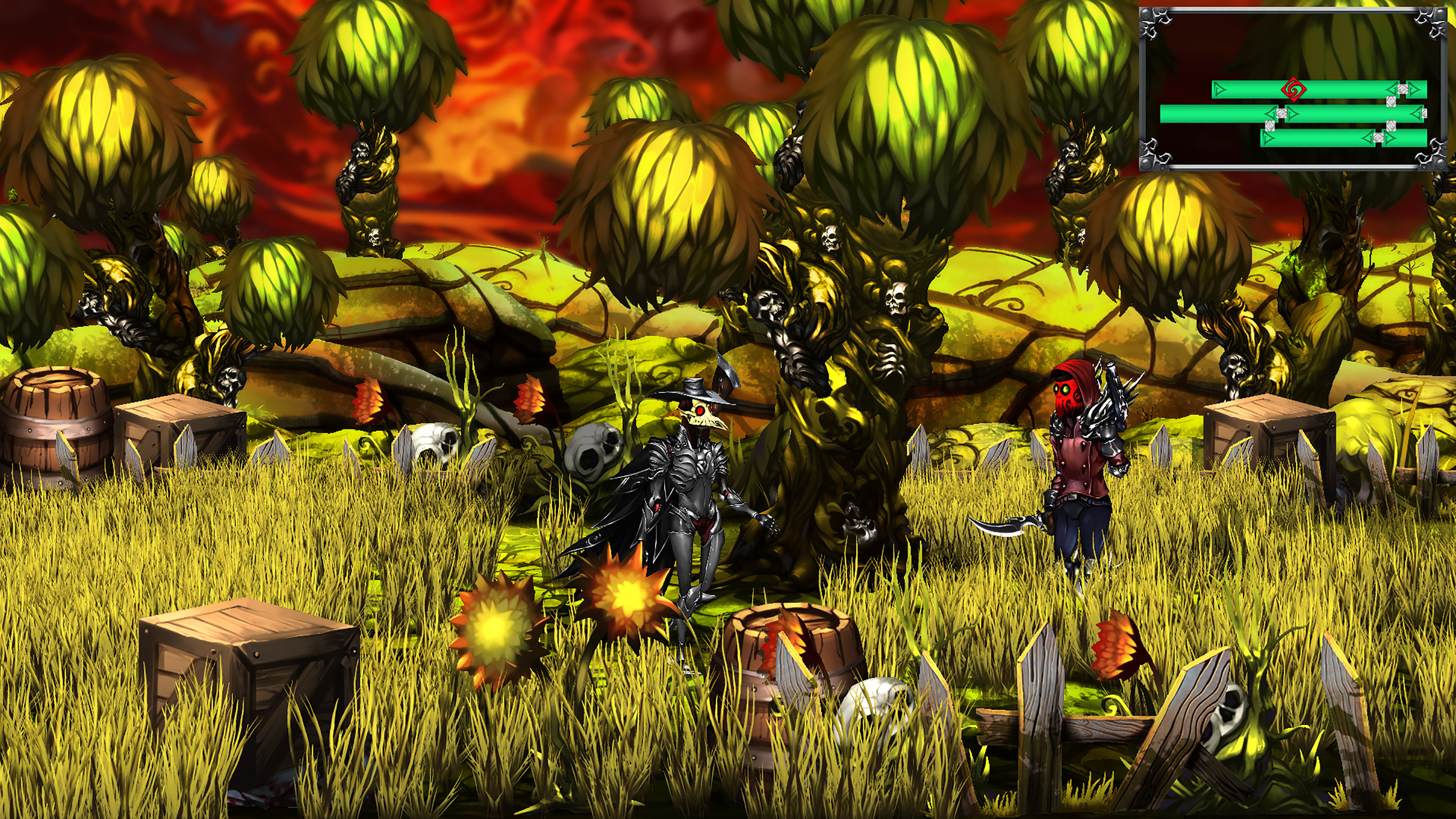 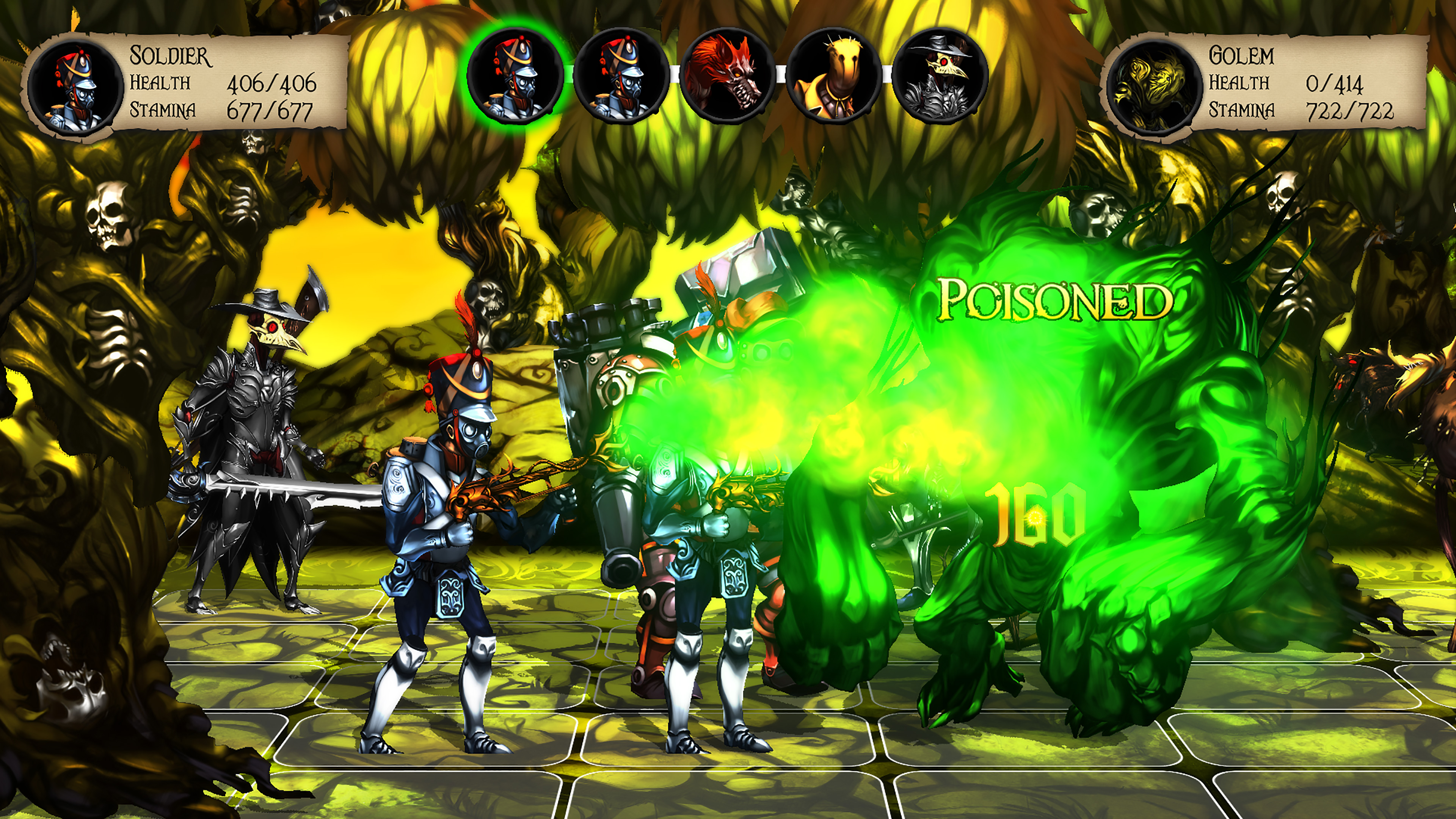 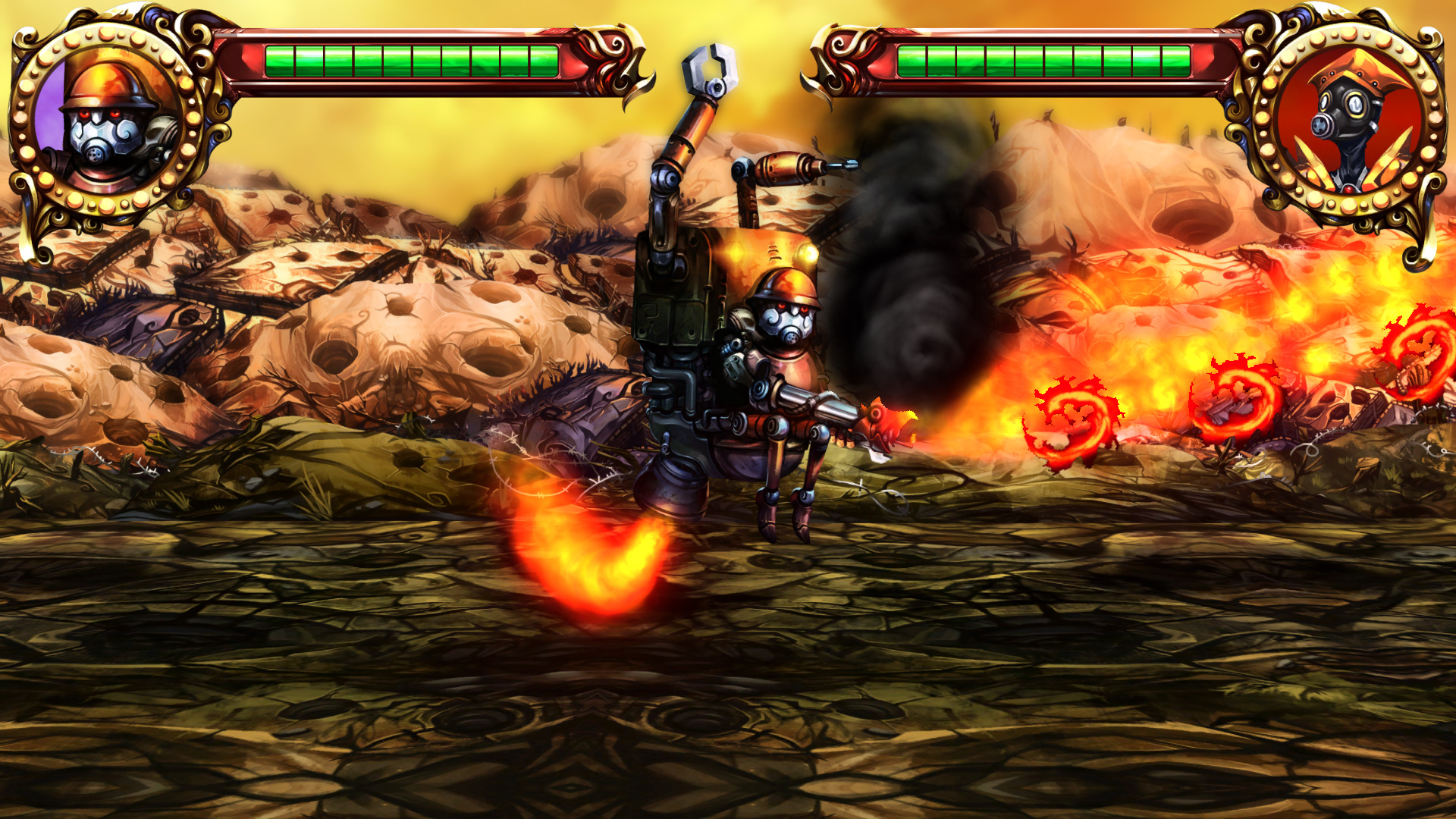 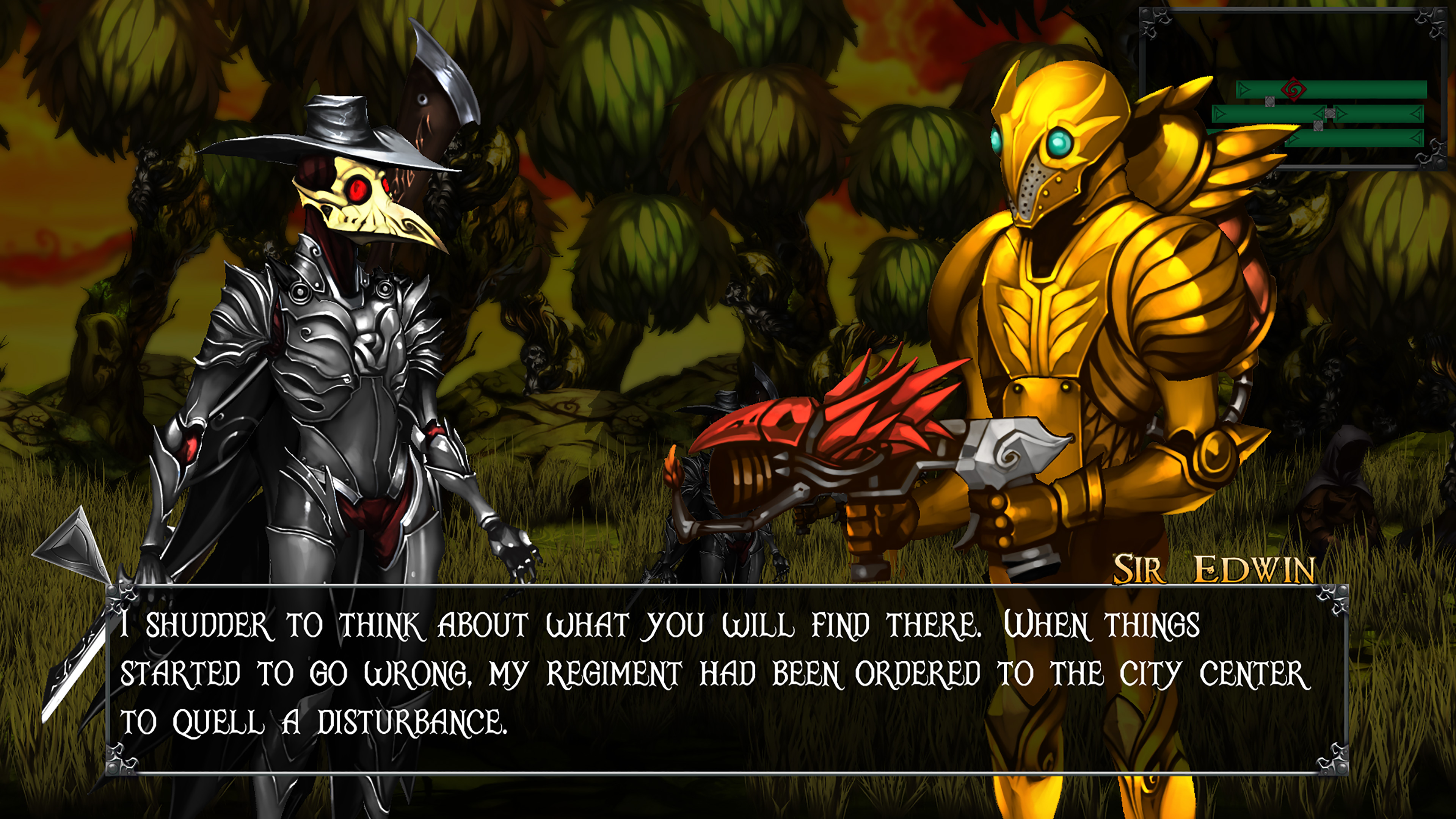 Rescue survivors, fight monsters and explore a once great city fallen to plague in a dark fantasy game that combines turn-based tactical strategy and rogue like elements.

Set around a city being consumed from within by a disease, Plague Road tells a story of a lone doctor, who once abandoned their home and now returns to learn the fate of those they left behind. Travel from the safe refuge of your farm through a series of regions progressively more affected by the infernal plague.

Surviving the road will rely on your ability to fight horrors created by the plague in grid-based positioning combat and turn-based strategy mechanics. Resue survivors and assign them to the jobs on the farm or take them along as companions. Build your farm with survivors and access new abilities.

War has come to Kasalli. As endless conflict rages, seven warriors discover an ancient power that promises mastery over any battlefield. Choose from seven specialized heroes and take to battle in a continent ravaged by ceaseless war. Complete quests to earn perks and unlock deeper customization options to refine your strategy and dominate opponents.