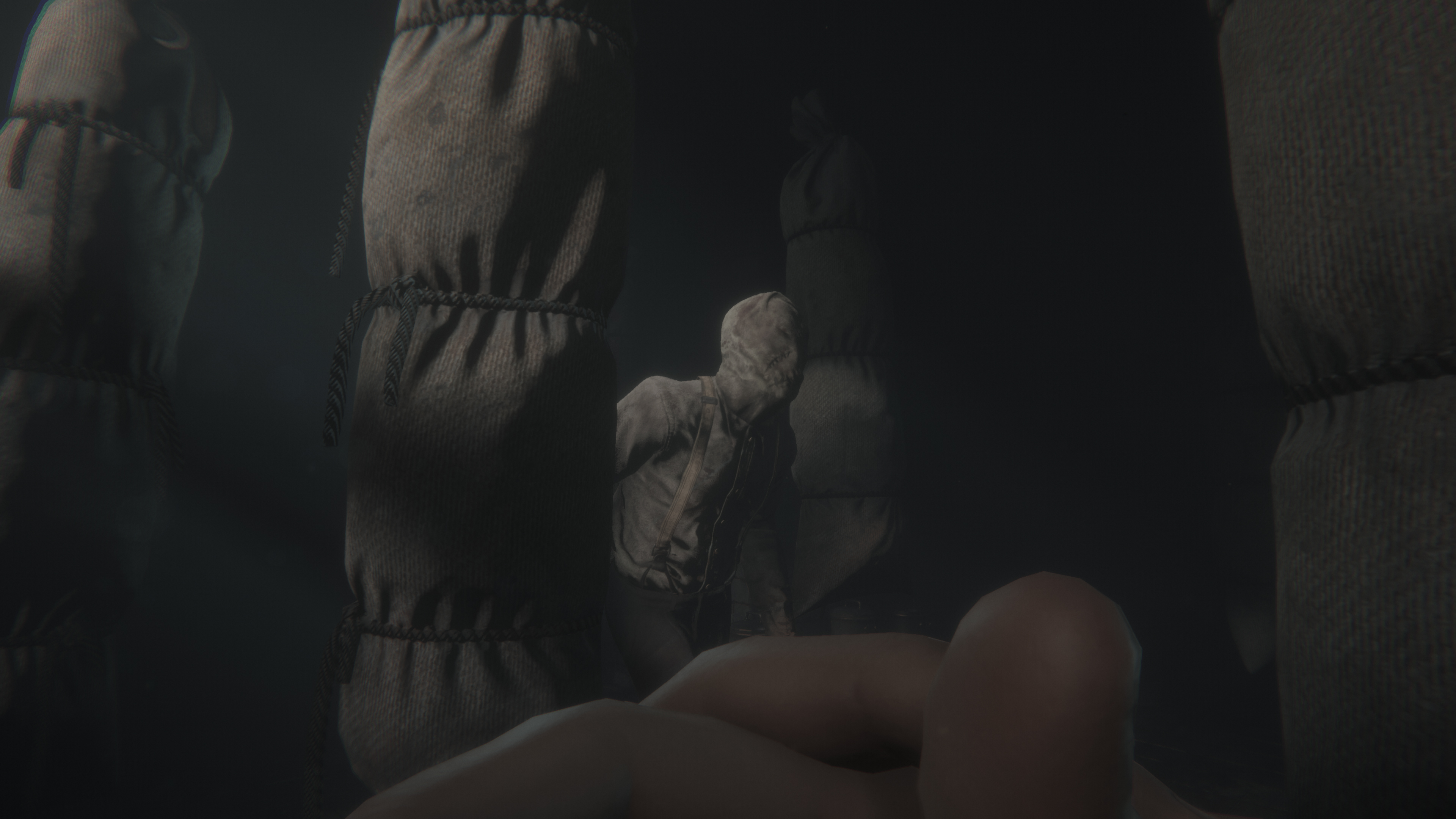 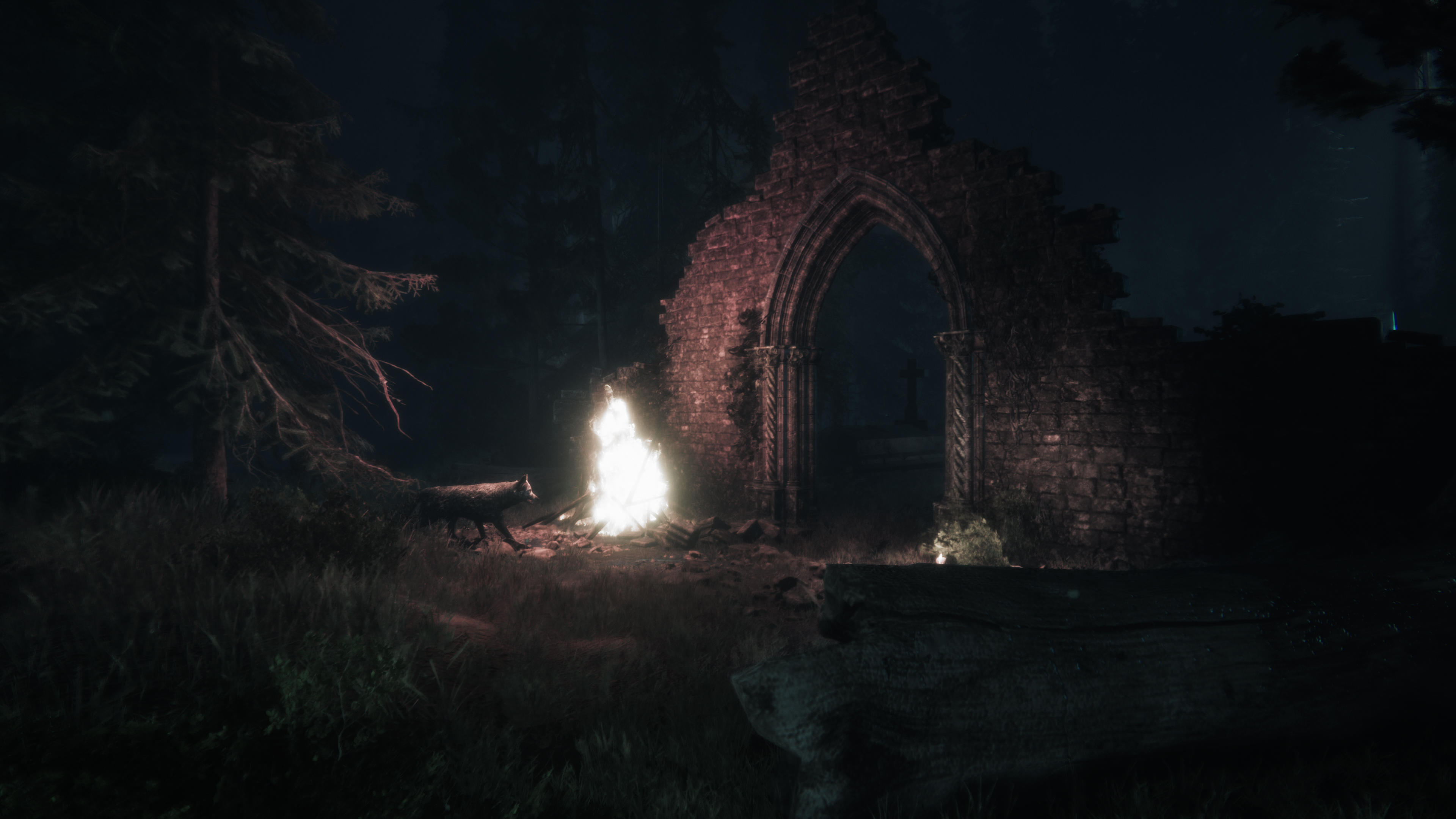 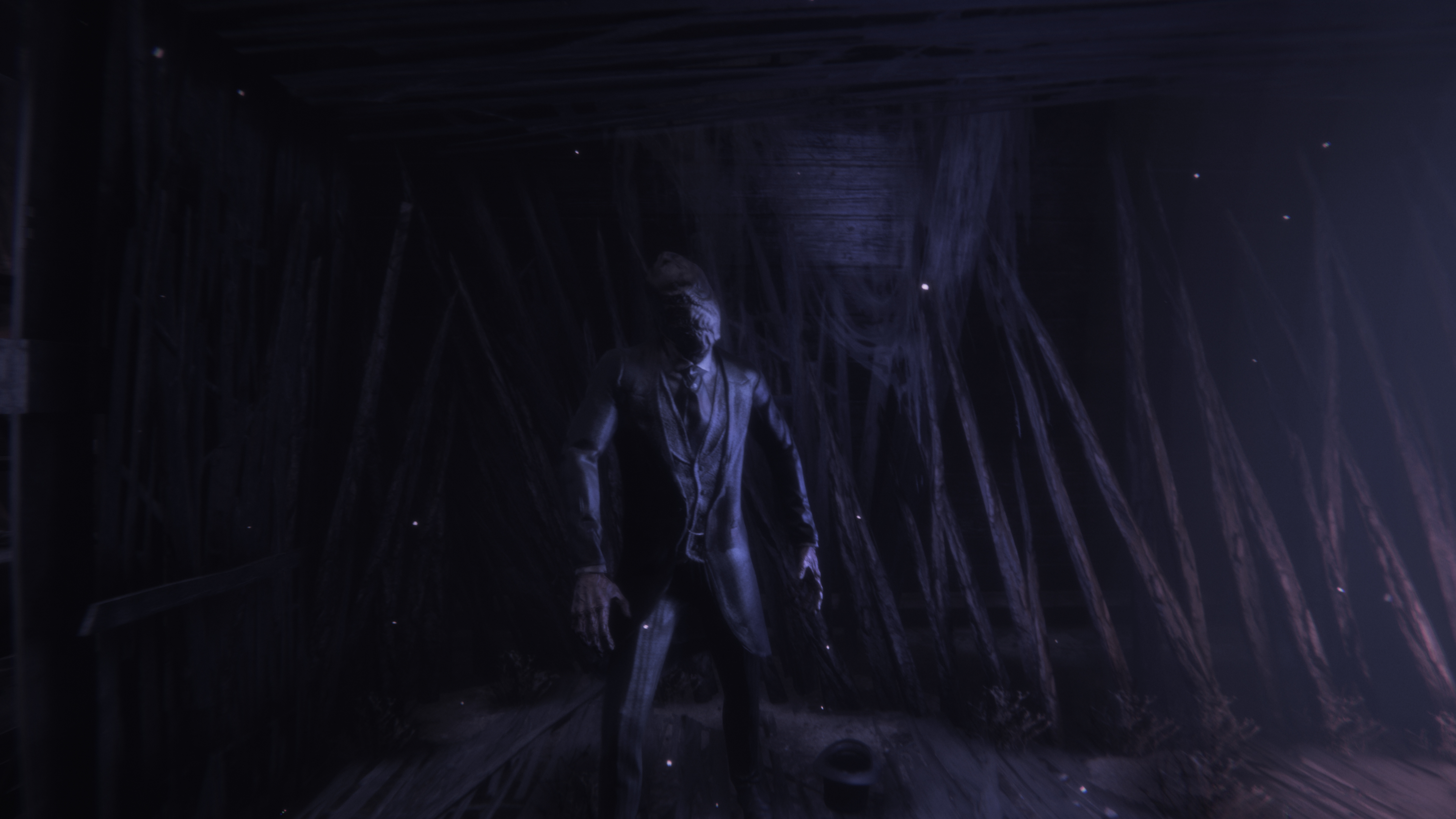 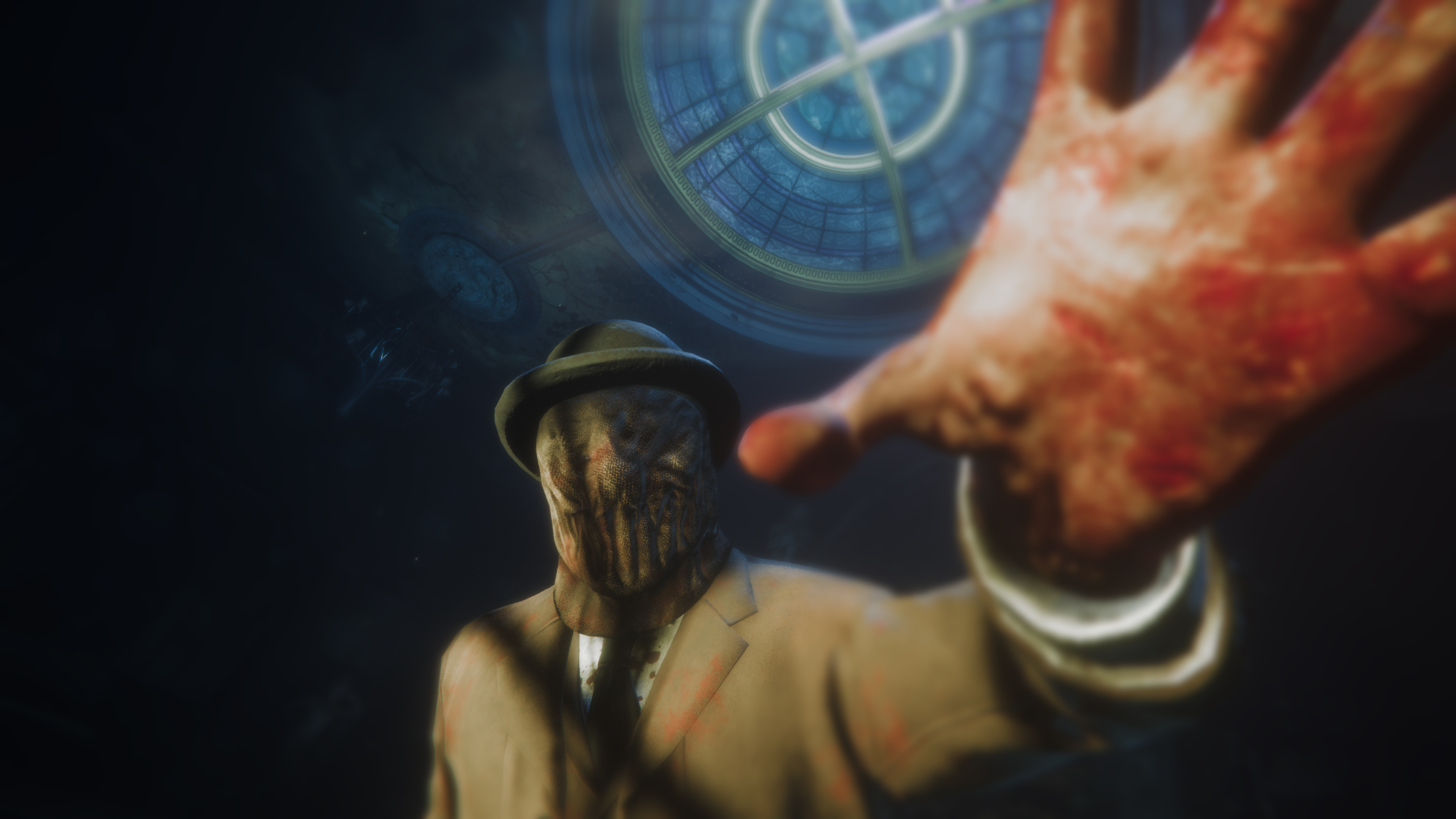 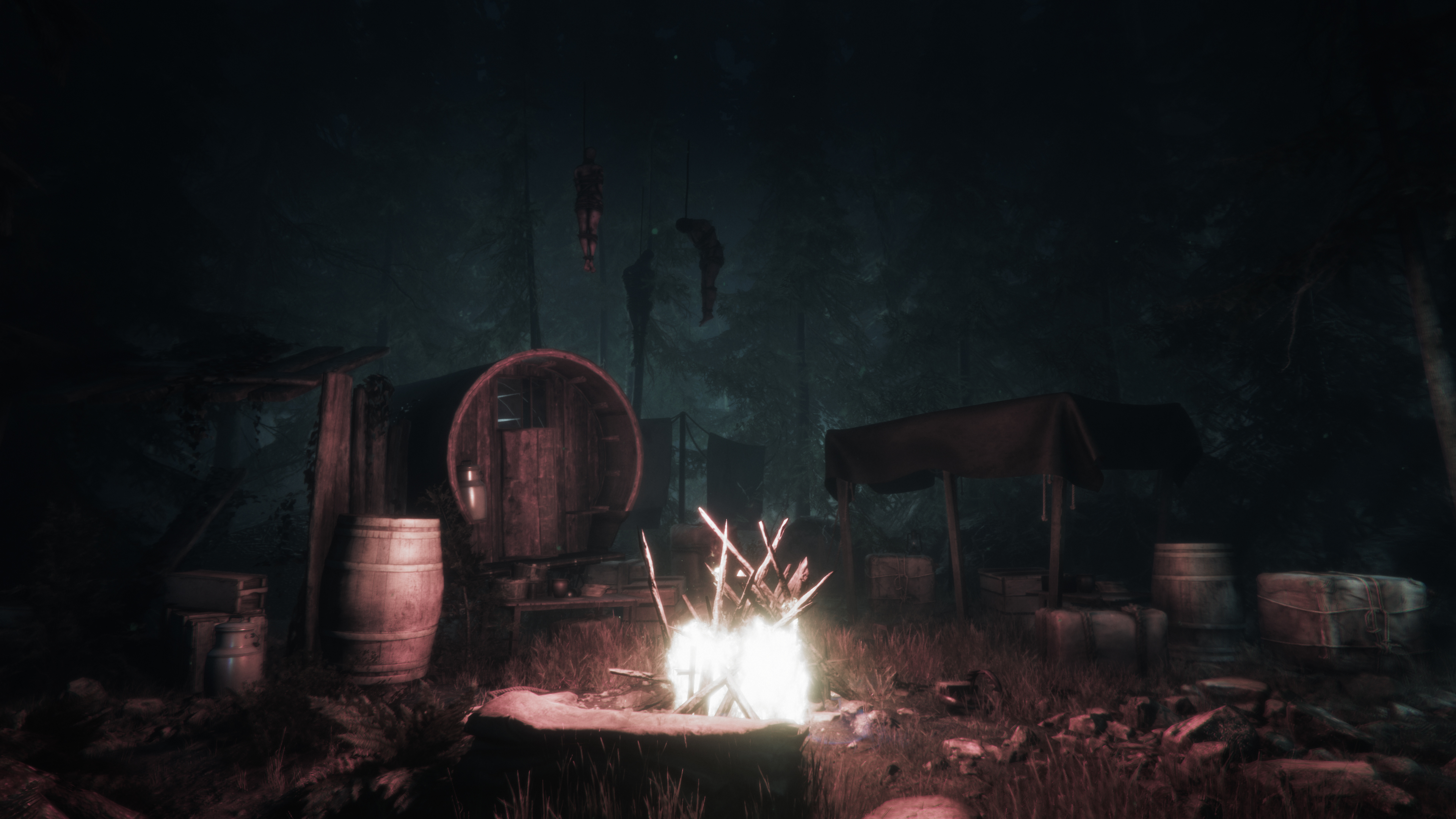 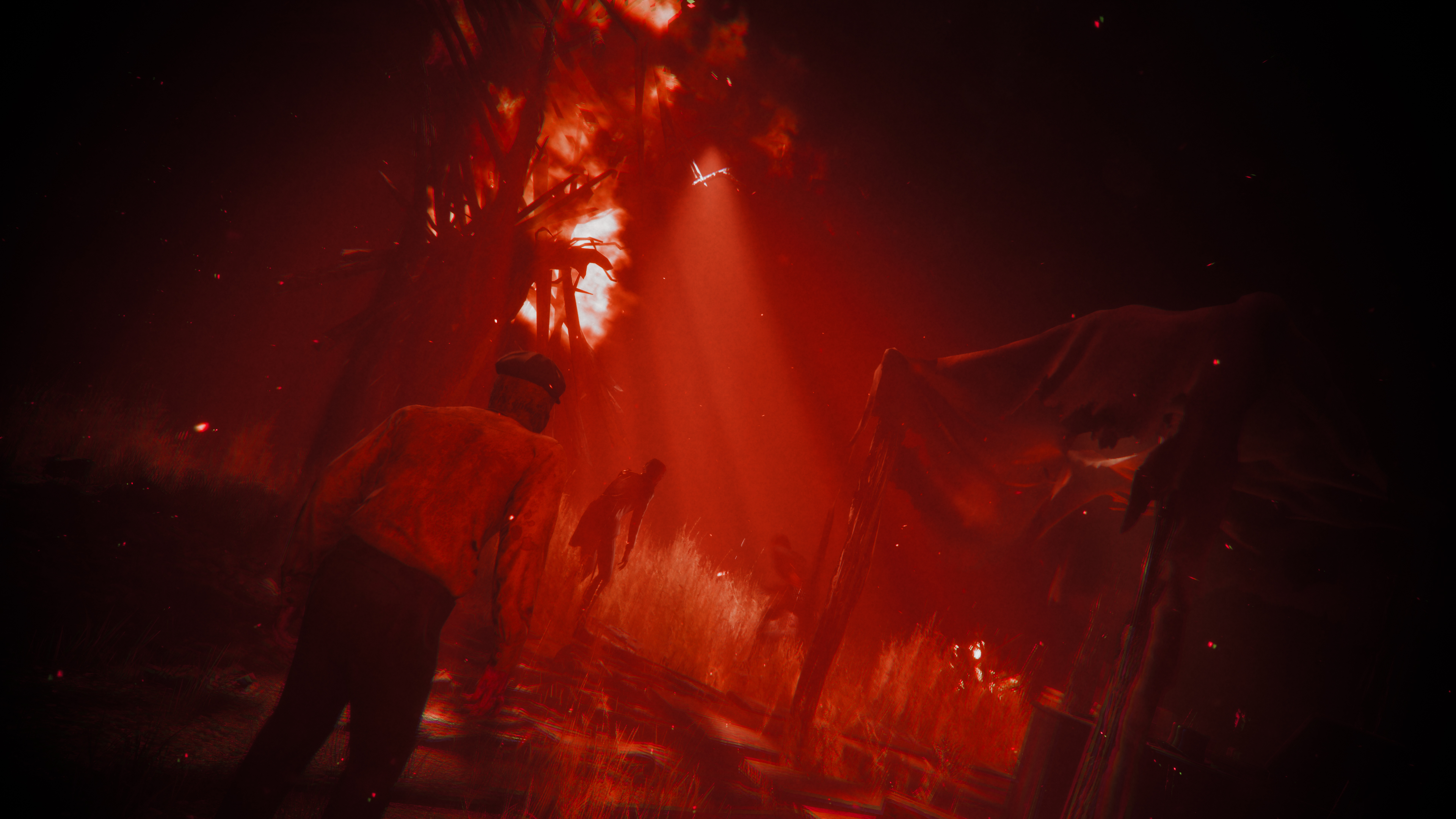 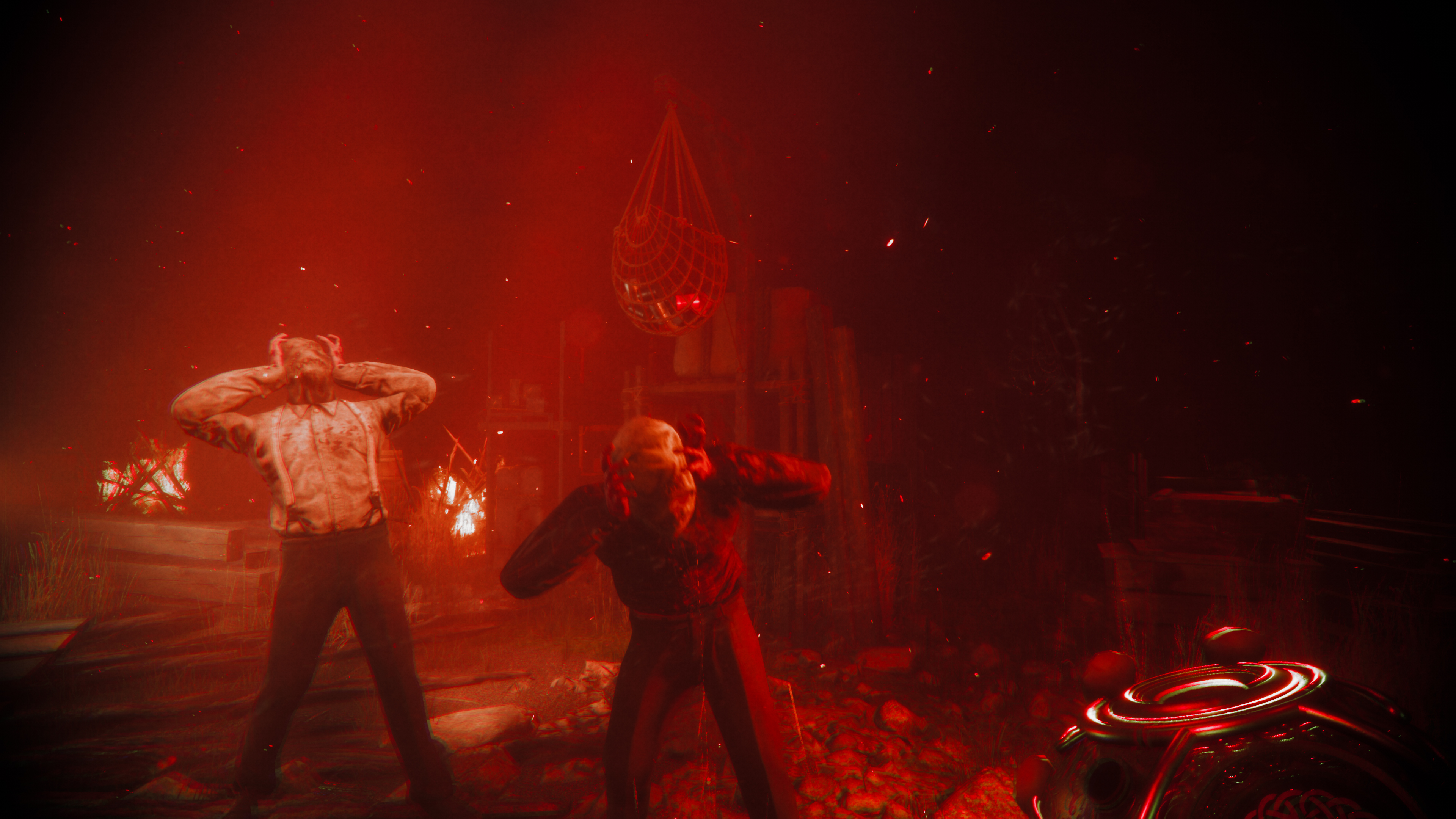 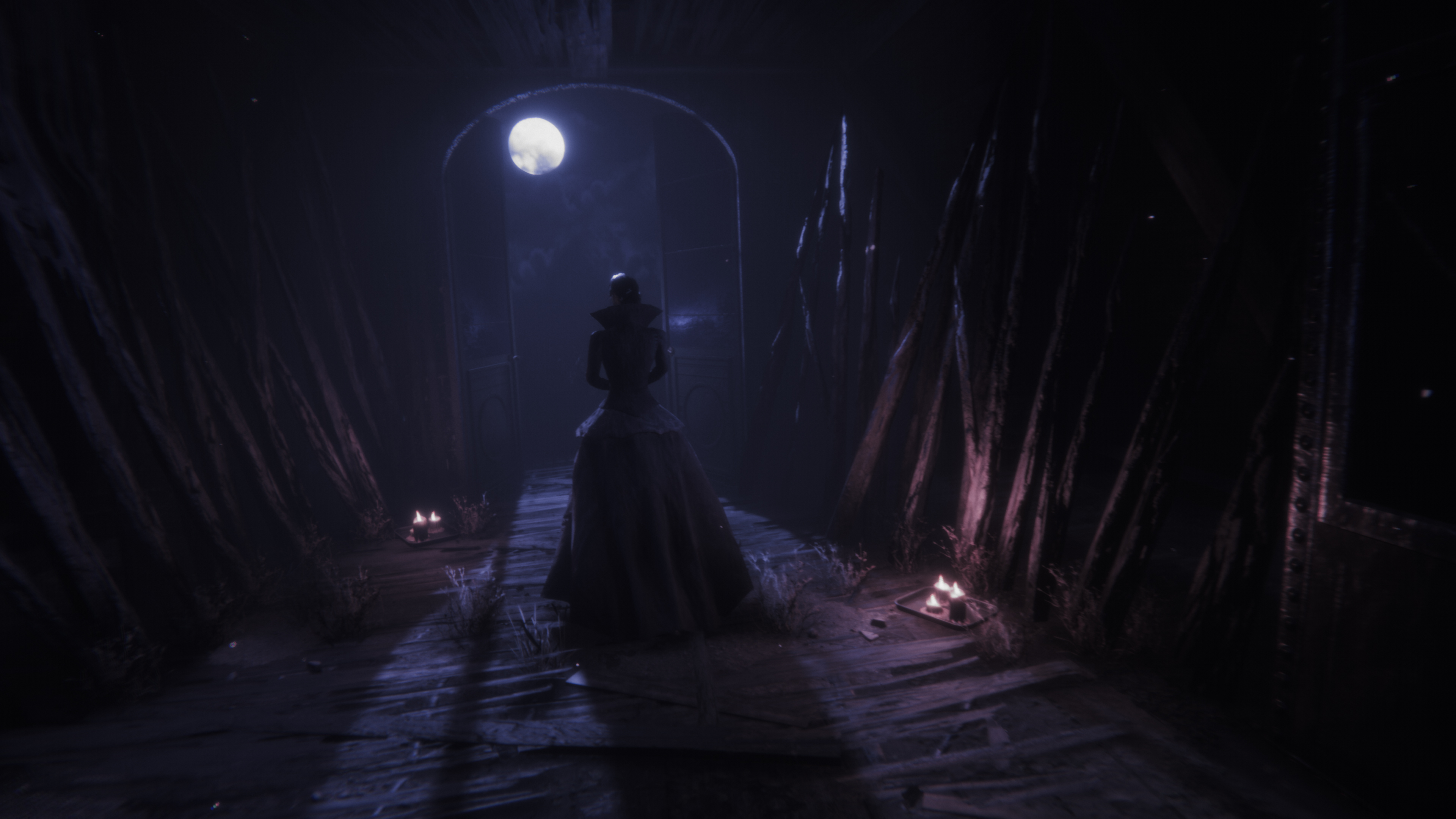 Brave the nightmares of the Quiet Ones. Do not panic…don’t even breathe!

Maid of Sker is a first-person survival horror, set in a remote hotel with a gory and macabre history from British folklore. Armed with only a defensive sound device, you’ll utilise stealth tactics to avoid death amongst a cult of sound-based AI enemies.

Set in 1898 and inspired by the haunting Welsh tale of Elisabeth Williams, this is a story of a family empire driven by torture, slavery, piracy and a supernatural mystery that suffocates the grounds of the hotel.

Developed by Wales Interactive with a plot crafted by the writing talent and designers behind the likes of SOMA, The Bunker and Battlefield 1.