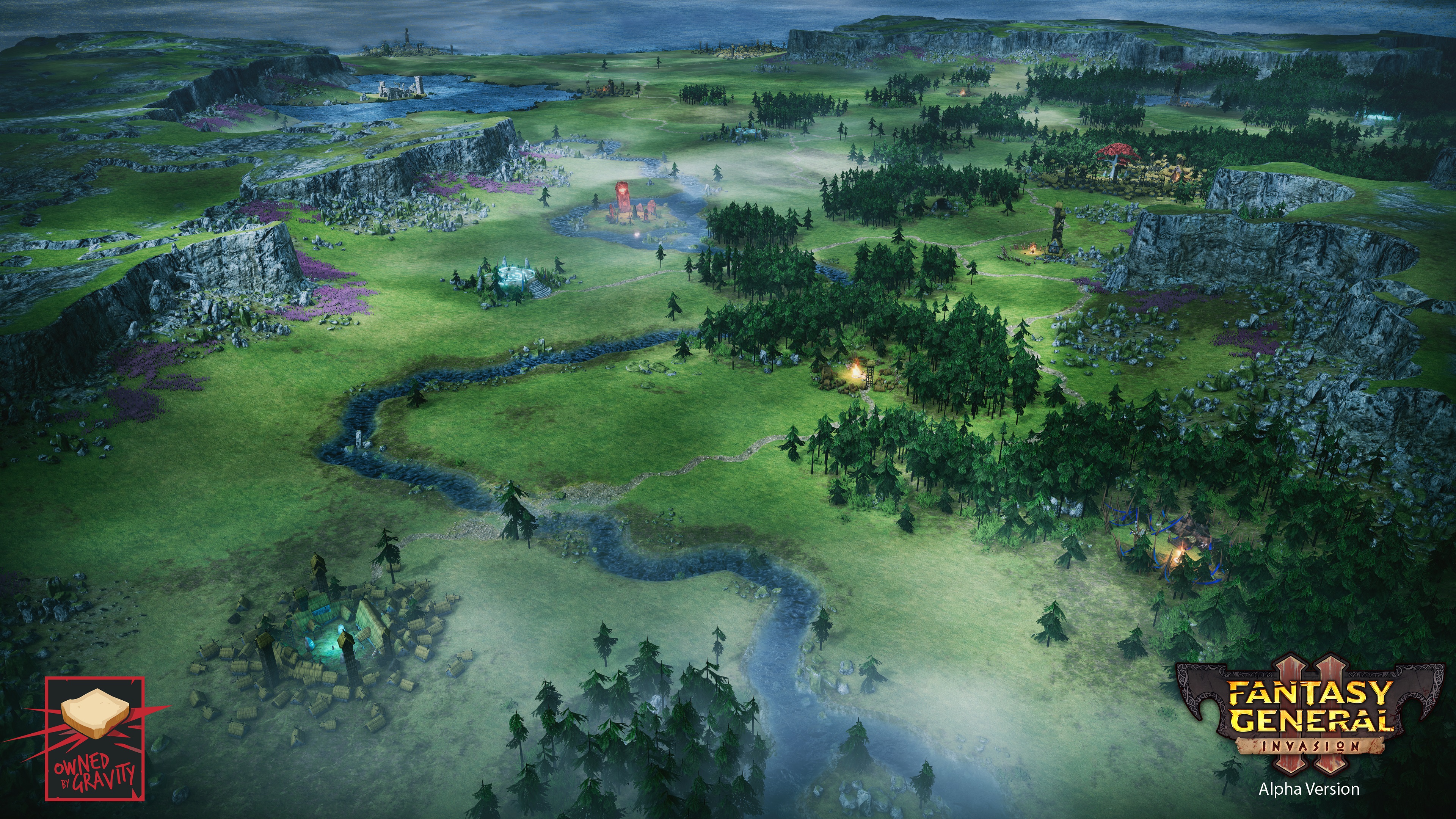 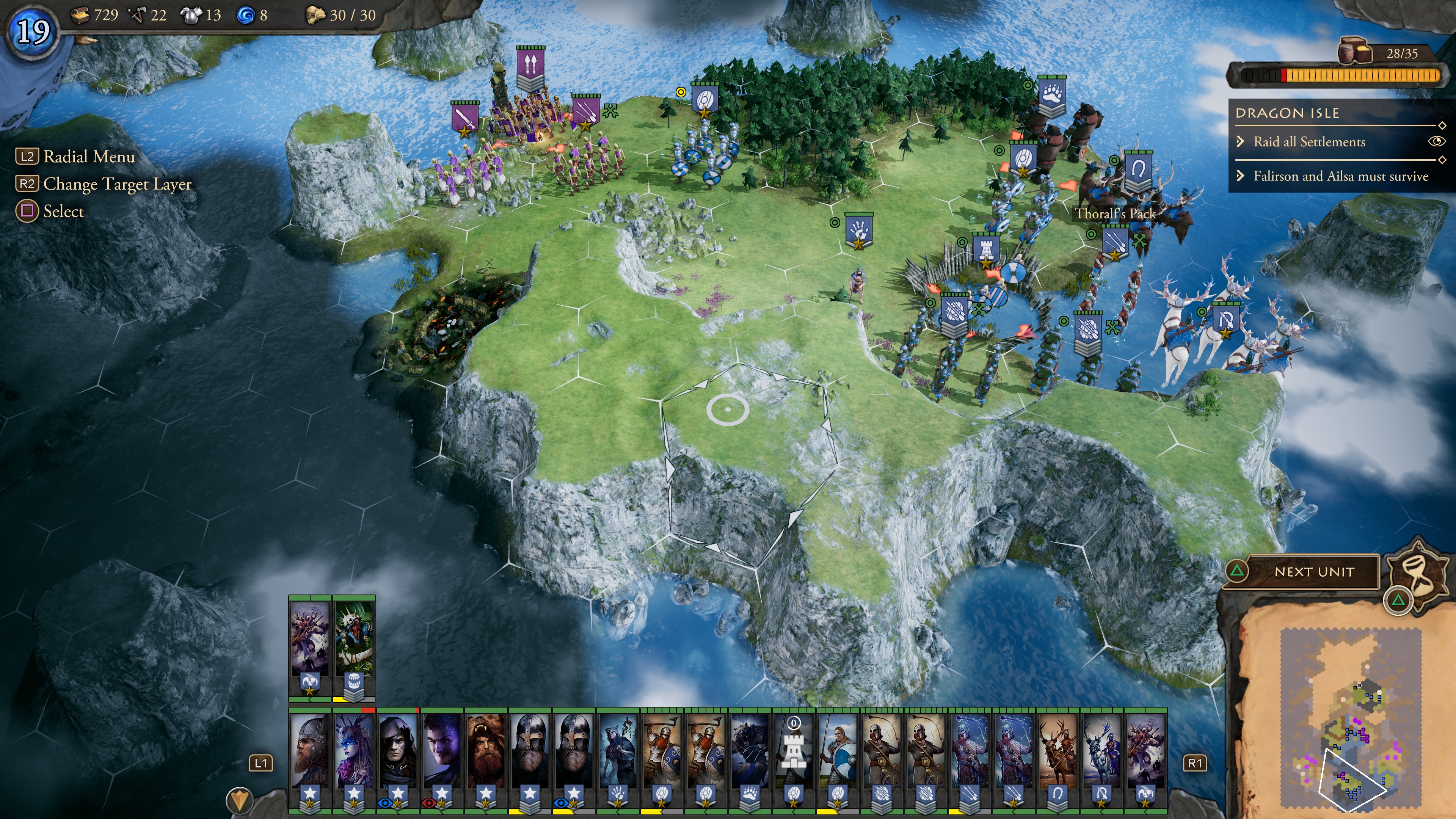 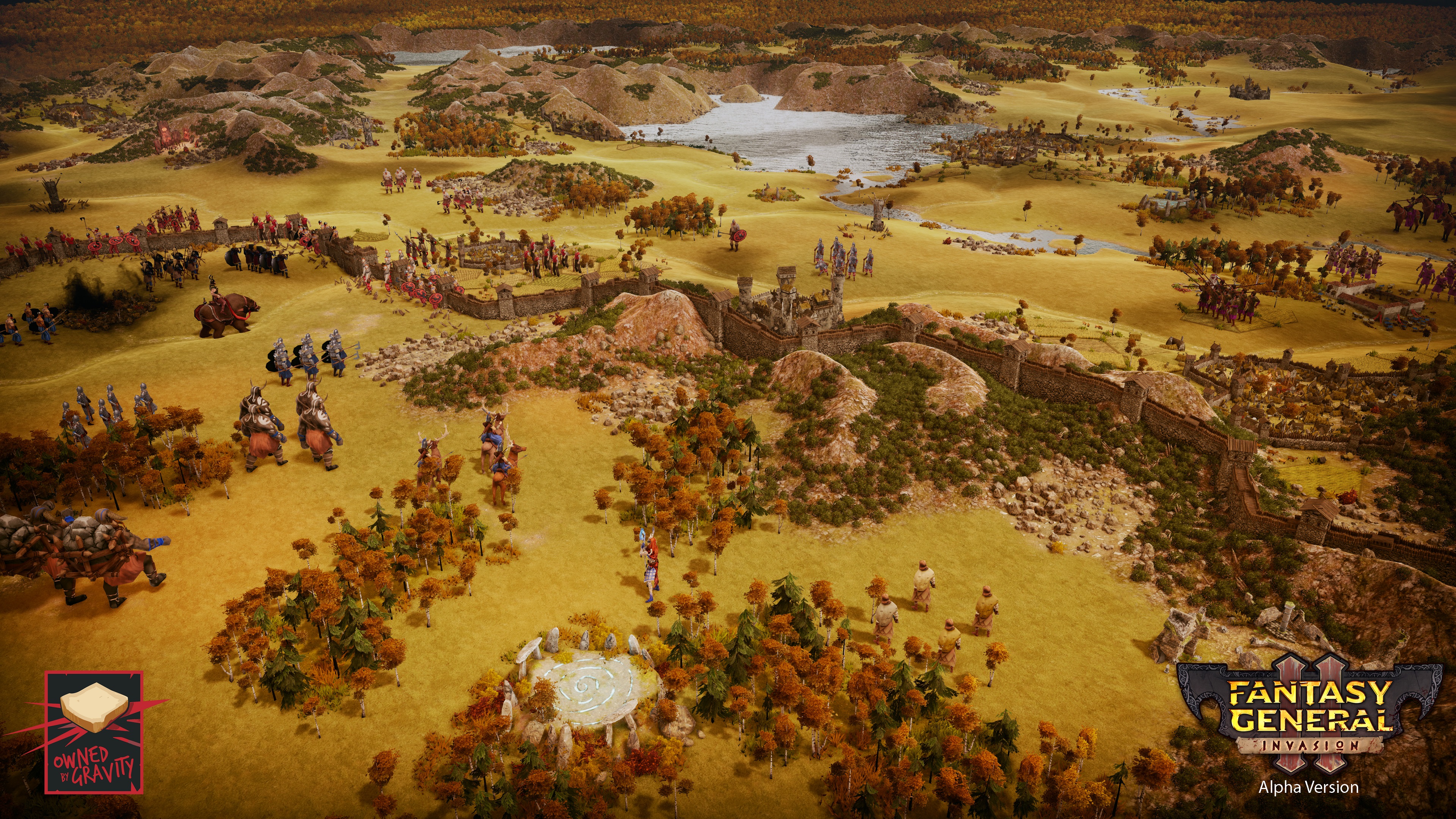 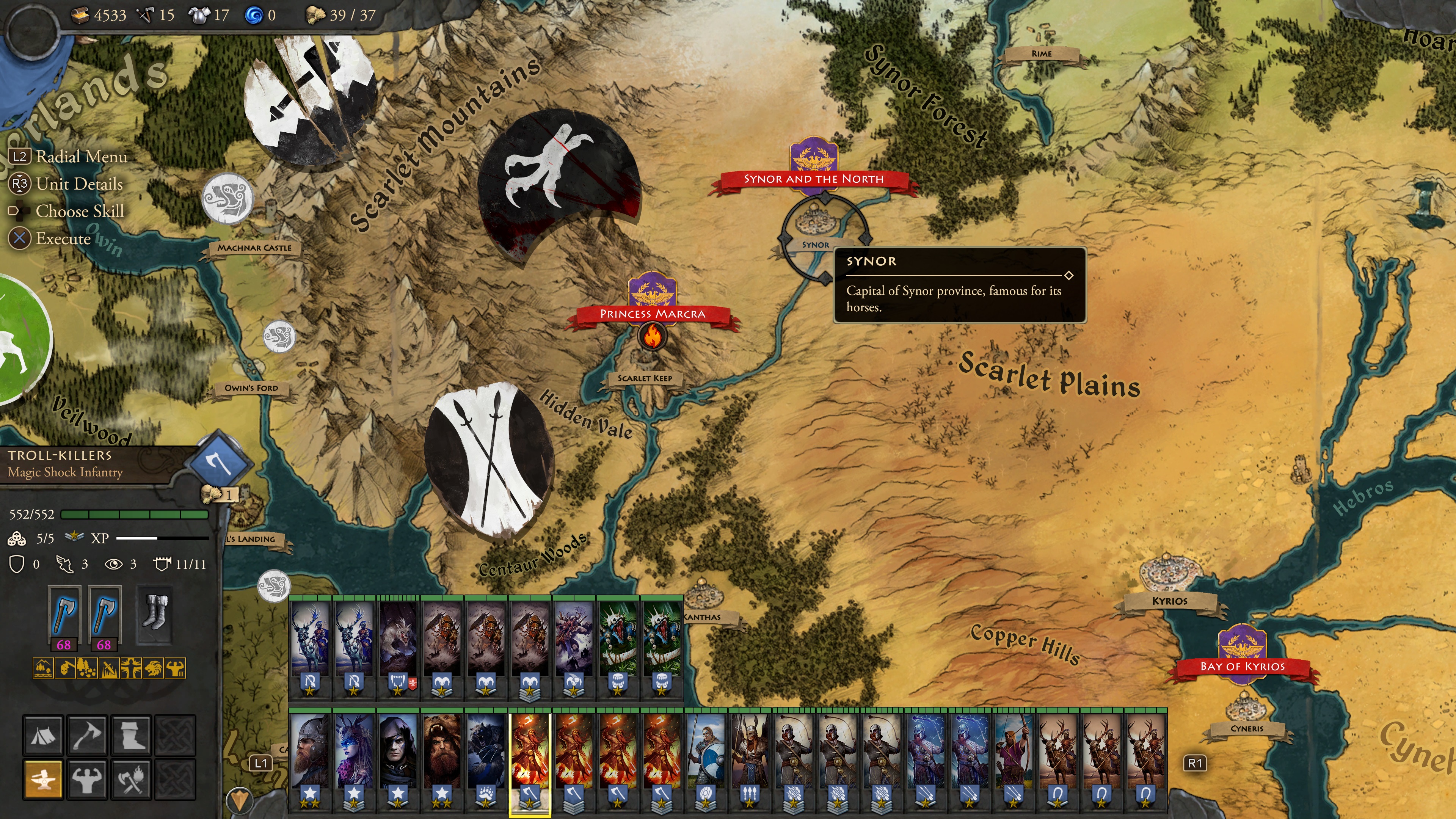 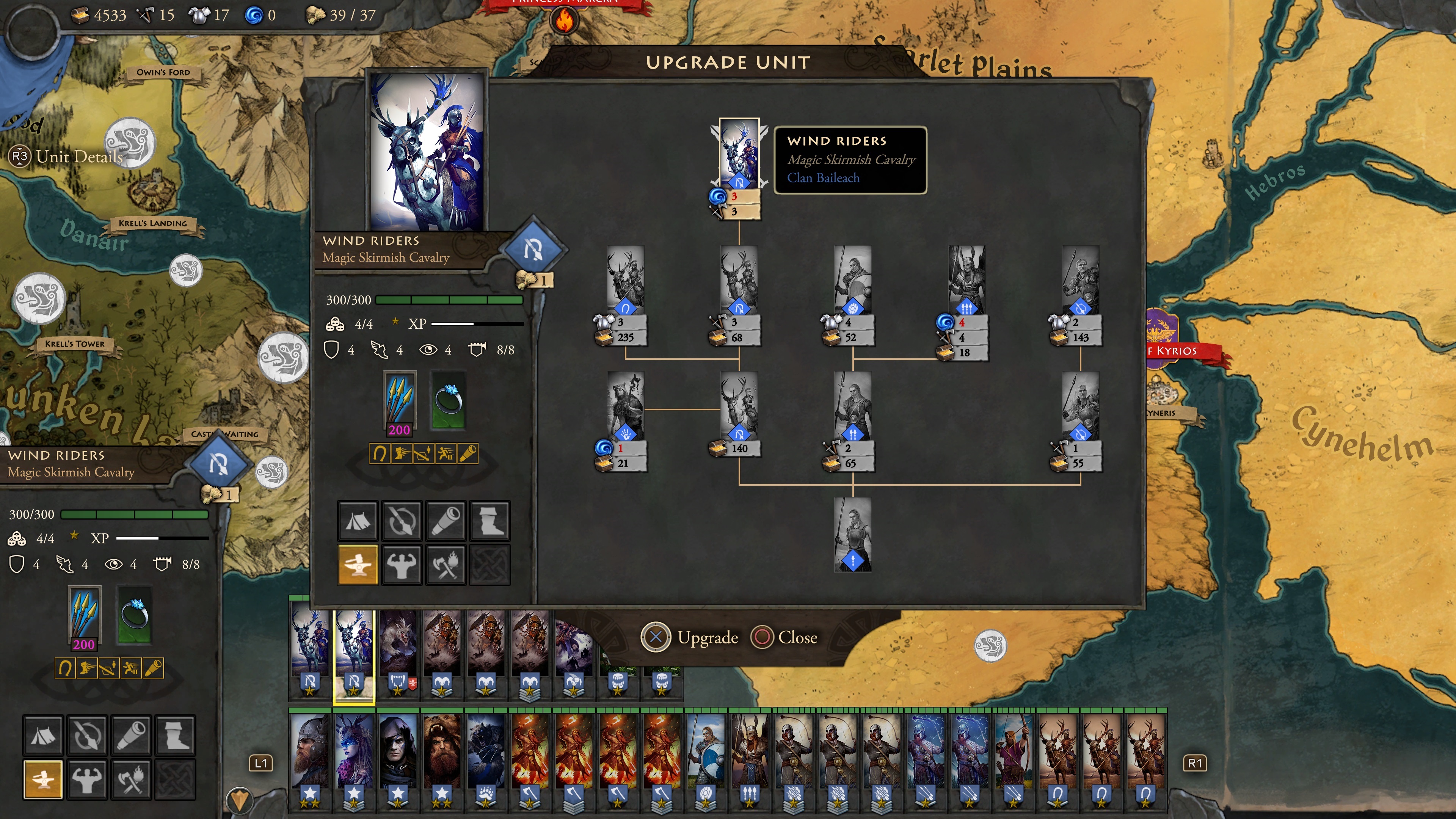 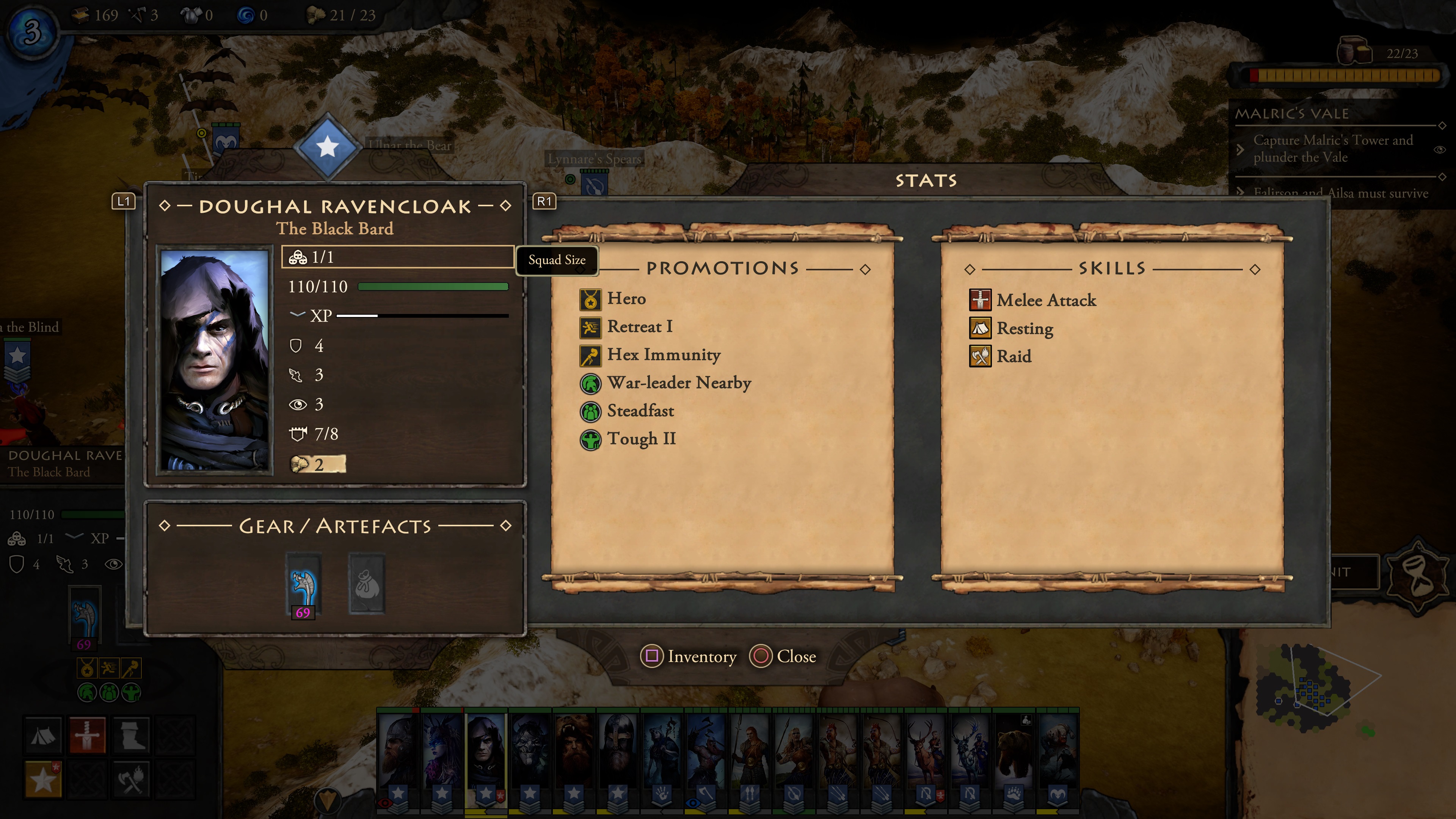 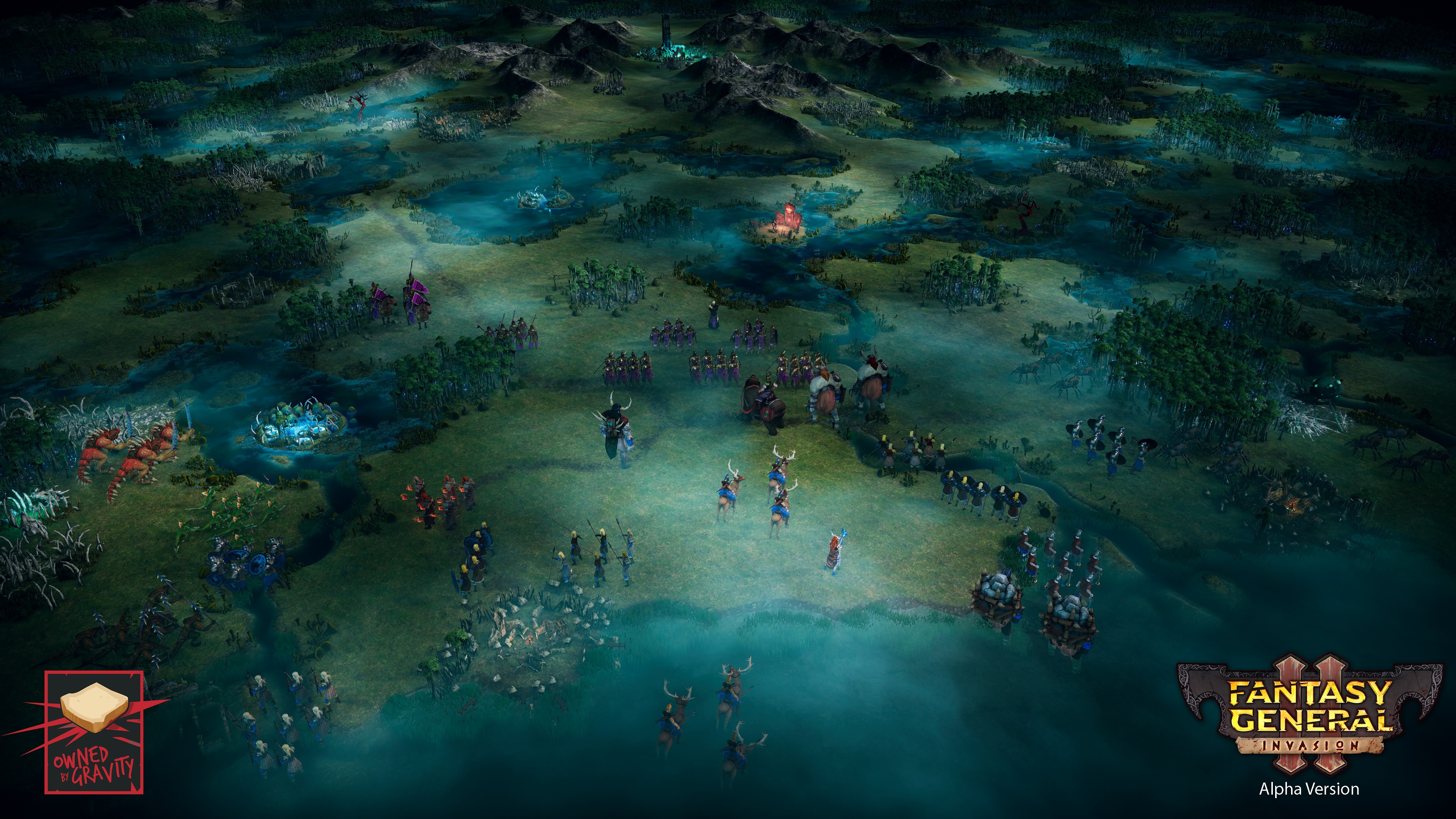 Armies once again draw battle-lines on the war-torn land of Keldonia, and a new generation of commanders will test their bravery and tactics against each other. Fantasy wargaming is back!

True to the tradition of the original game, Fantasy General II: Invasion is all about turn-based battles. Lead over 75 different unique fantasy unit types, including powerful heroes. Take into consideration terrain, weapons and armour, magical effects and spells, morale, and the balance of forces, make a plan, execute it, and vanquish your enemy, forging your reputation as a savage war-leader.

Battle after battle, you will need to make decisions and develop your army. Choose from a number of recruits, humans and fantasy races alike, and then train them and carry them over from one scenario to the next. Each unit comes with their specific abilities, arms and armour, and they can be equipped with magic artefacts you find during battle and upgraded with gold and resources that you need to plunder from your enemy.