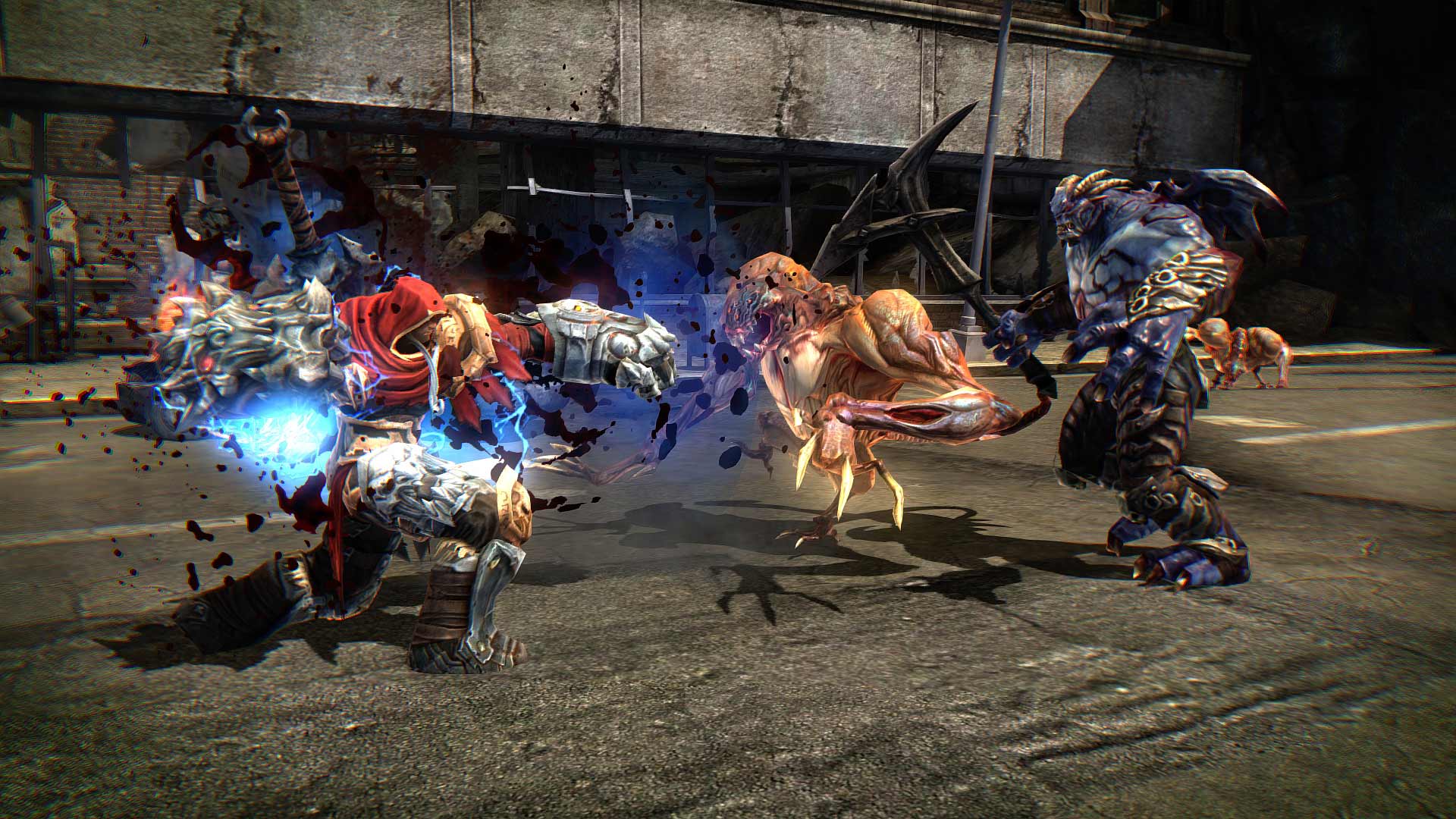 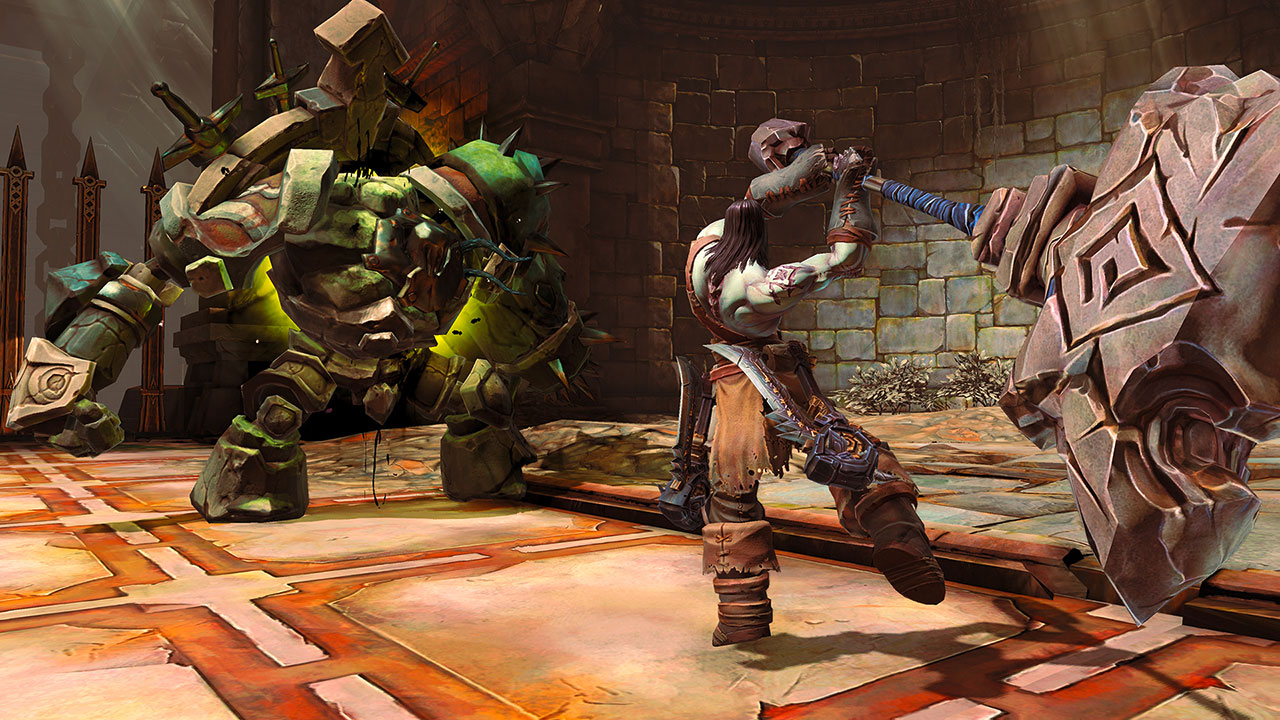 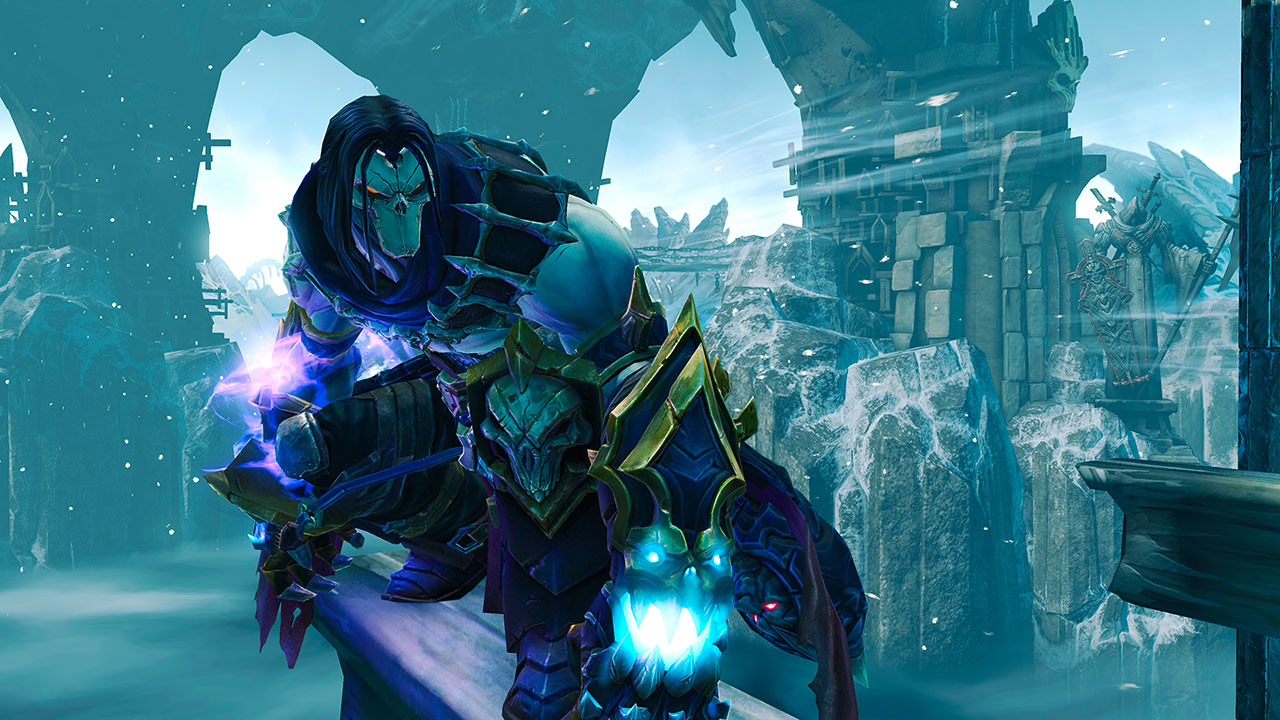 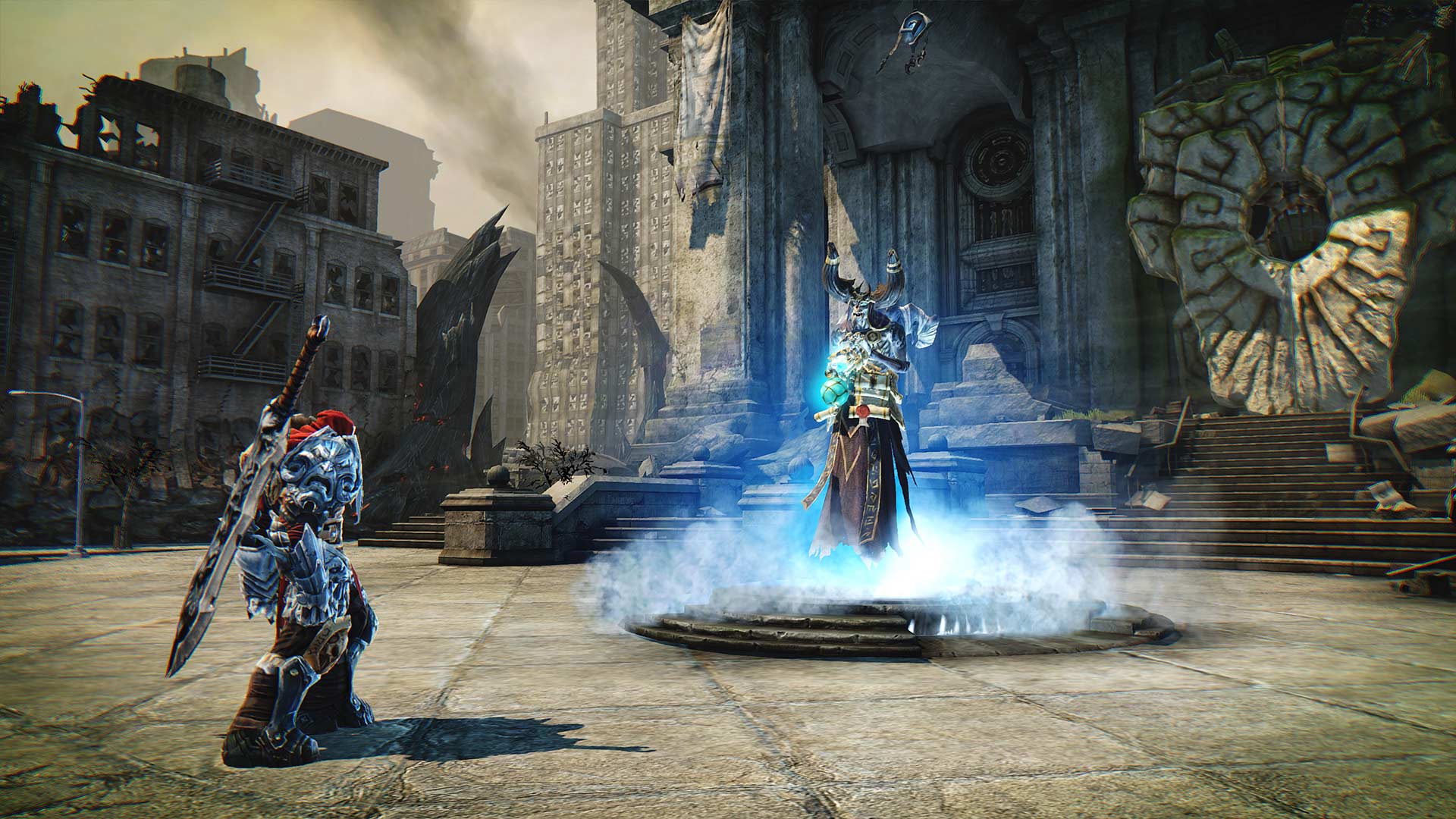 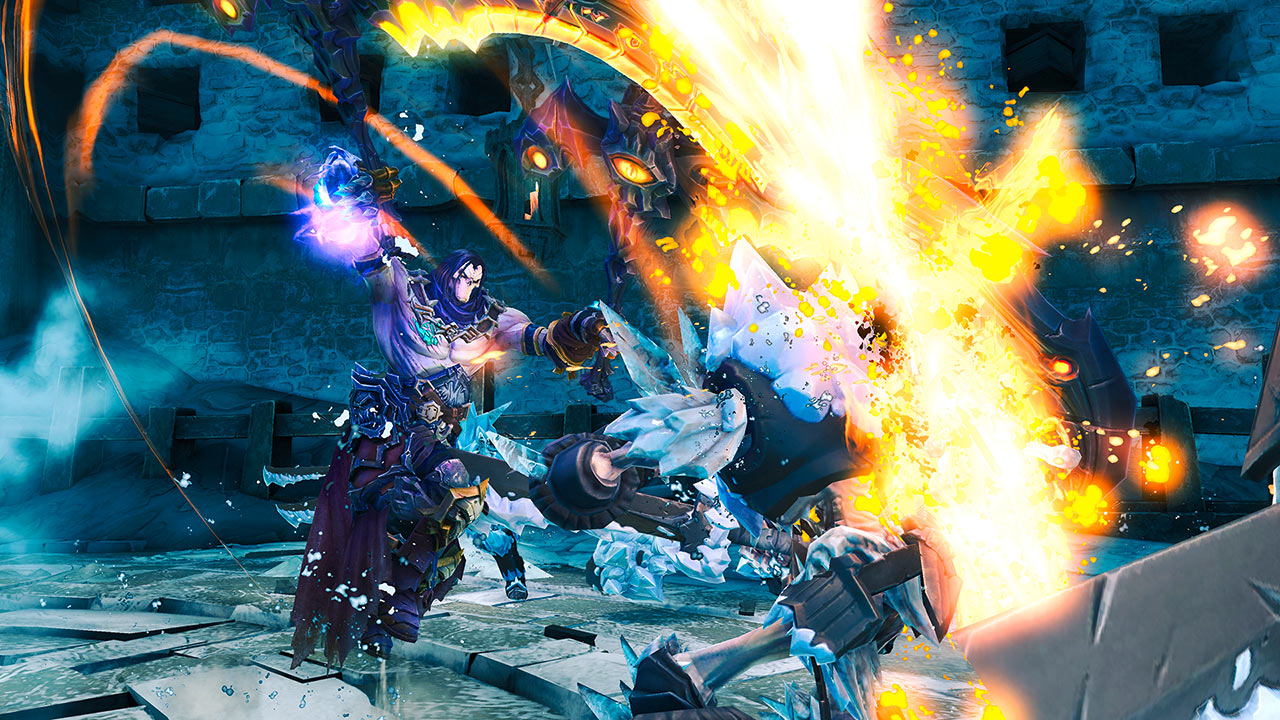 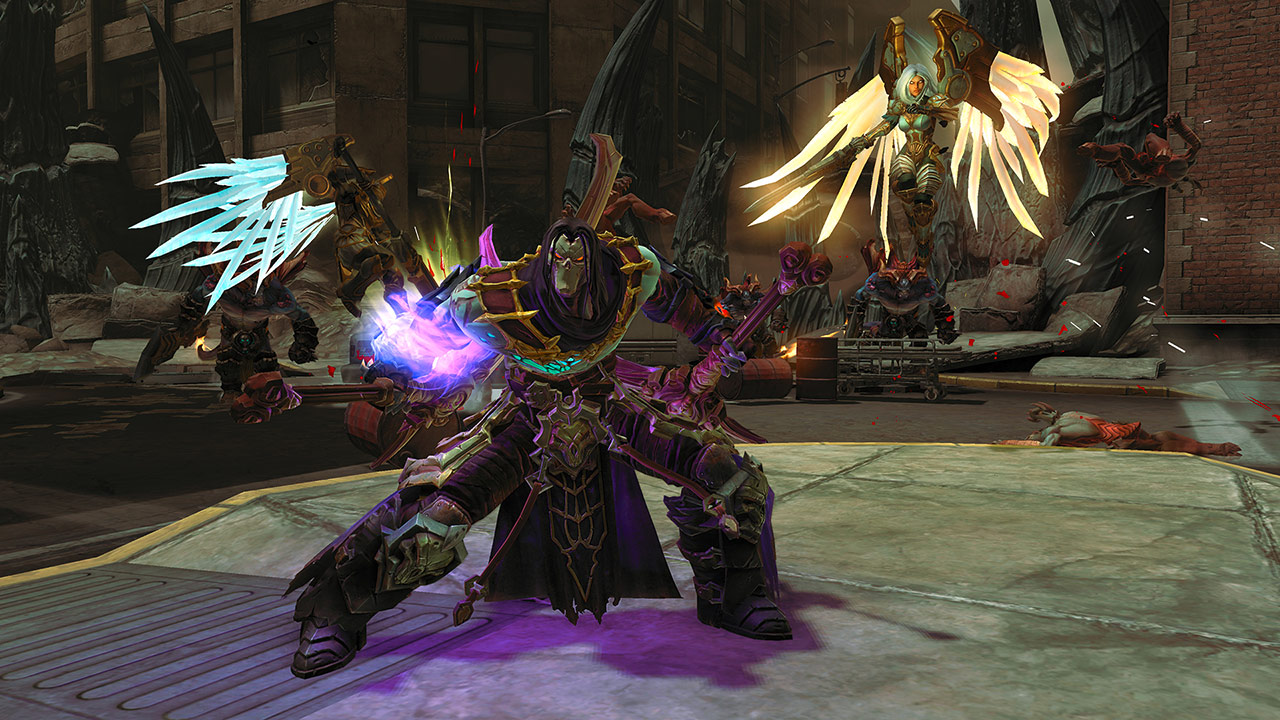 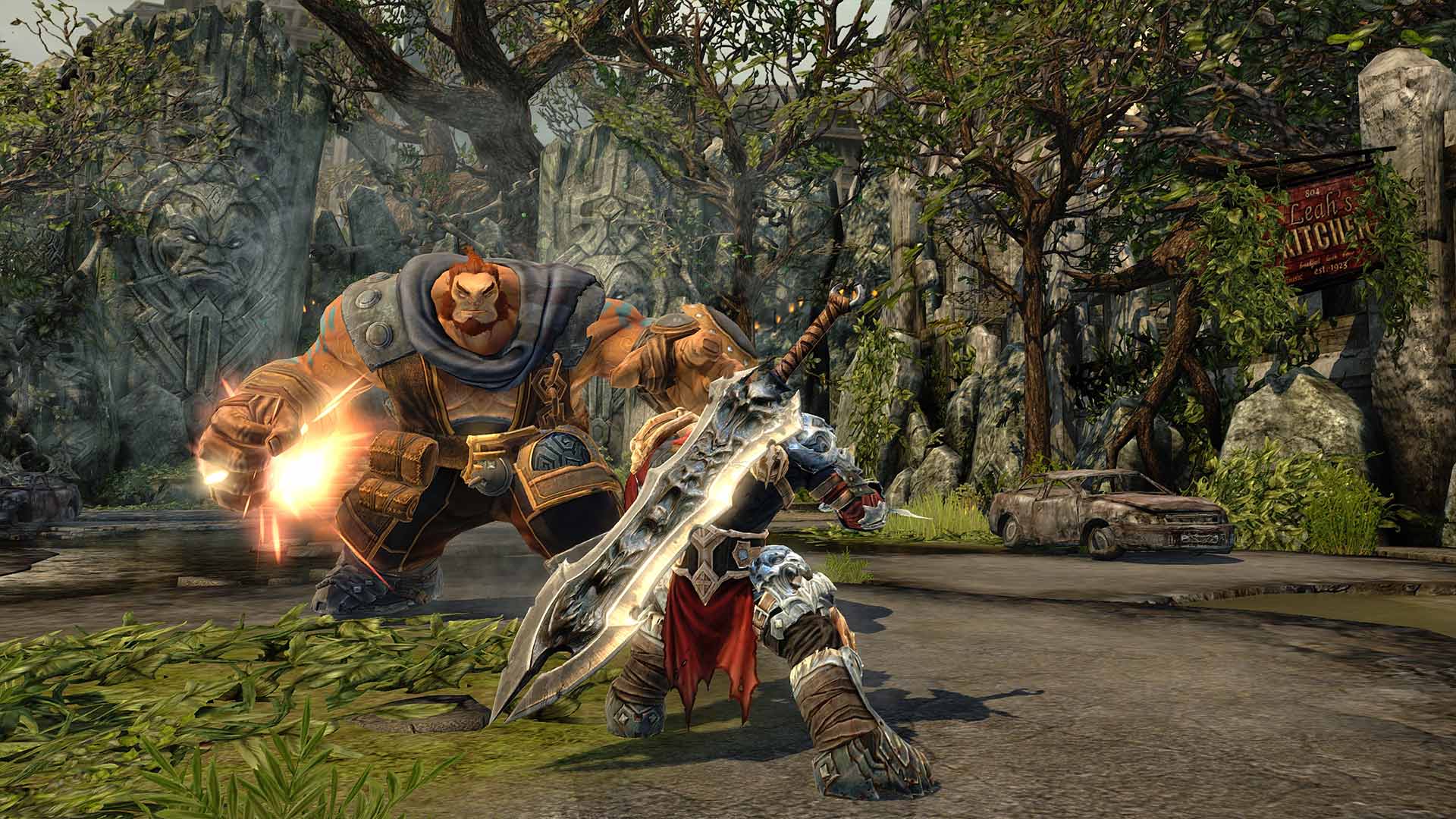 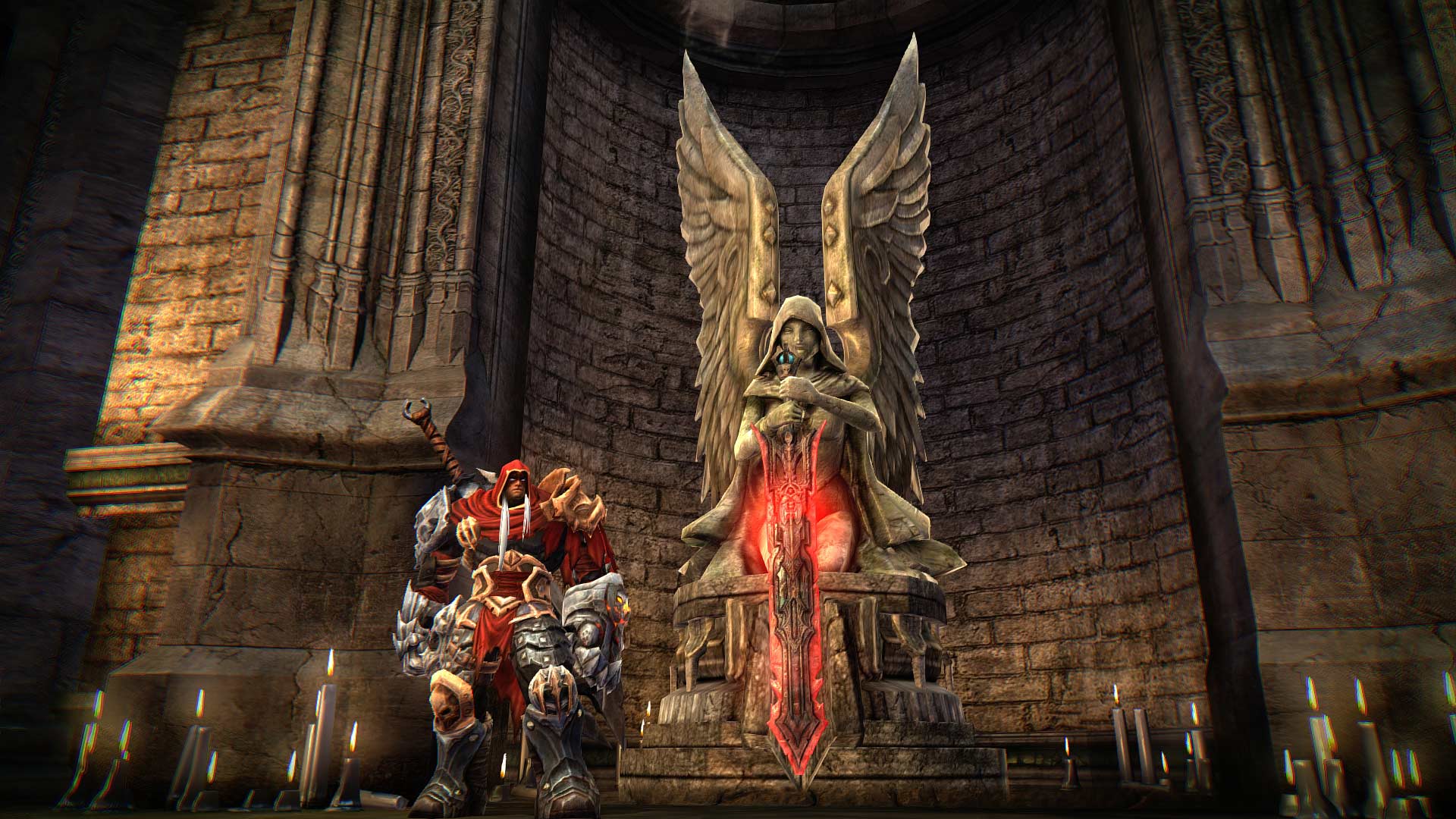 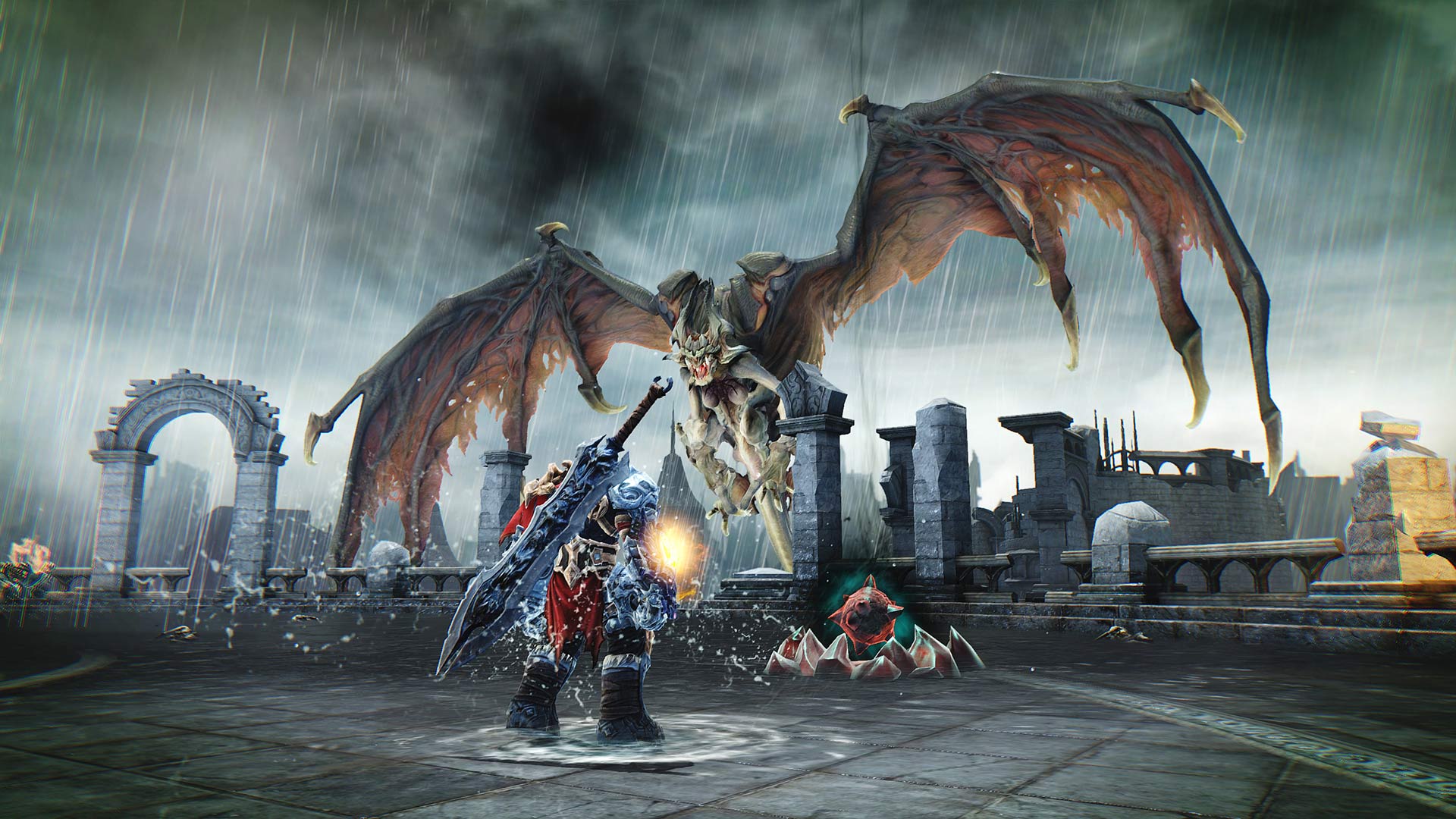 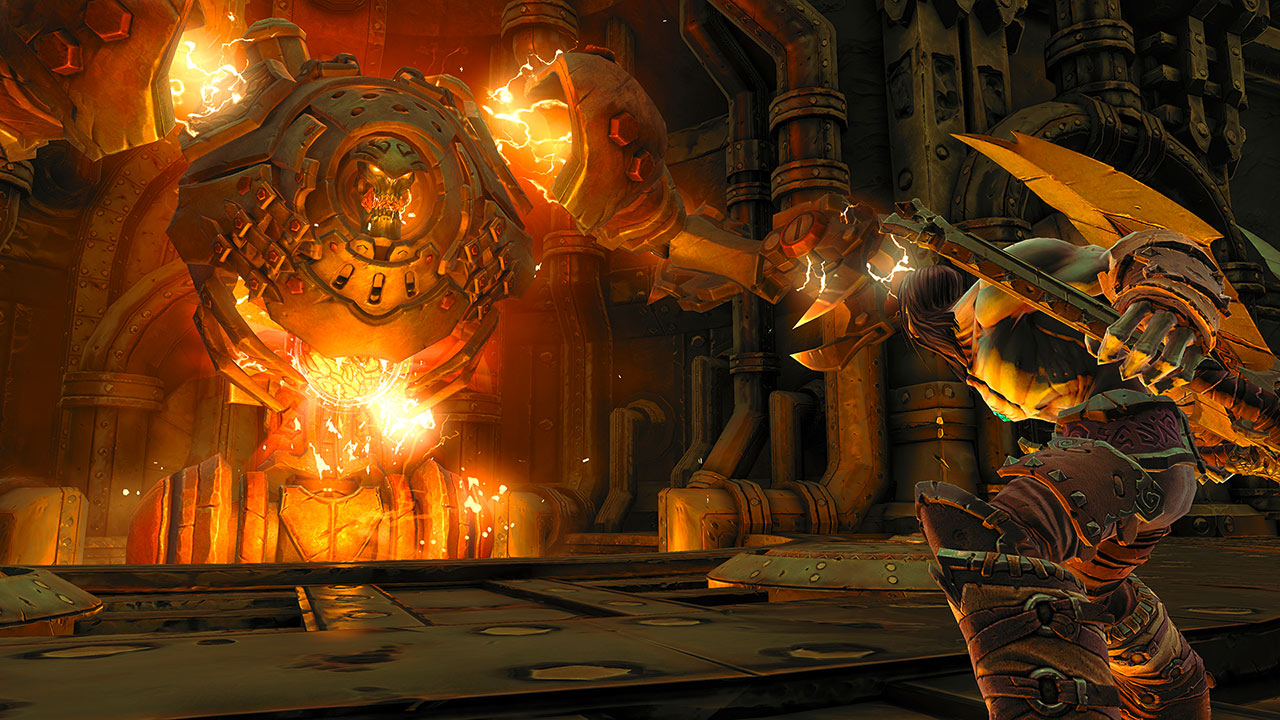 The perfect compilation for longtime fans of the franchise and players new to Darksiders, players will take on the role of War - the first, most powerful and most eratic Horseman of the Apocalypse and Death, the most feared and legendary of the Horsemen.

Darksiders Warmastered - War's Redemption:
Deceived by the forces of evil into prematurely bringing about the end of the world, War – the first Horseman of the Apocalypse – stands accused of breaking the sacred law by inciting a war between Heaven and Hell. In the slaughter that ensued, the demonic forces defeated the heavenly hosts and laid claim to the Earth.

Darksiders 2 Deathinitive Edition- Death's Revenge
Become the terrifying force which everything fears but nothing can escape. Awakened by the End of Days, Death, the most feared of the legendary Four Horsemen embarks on a quest to redeem his brother's name. Along the way, the Horseman discovers that an ancient grudge may threaten all of Creation. Death lives!