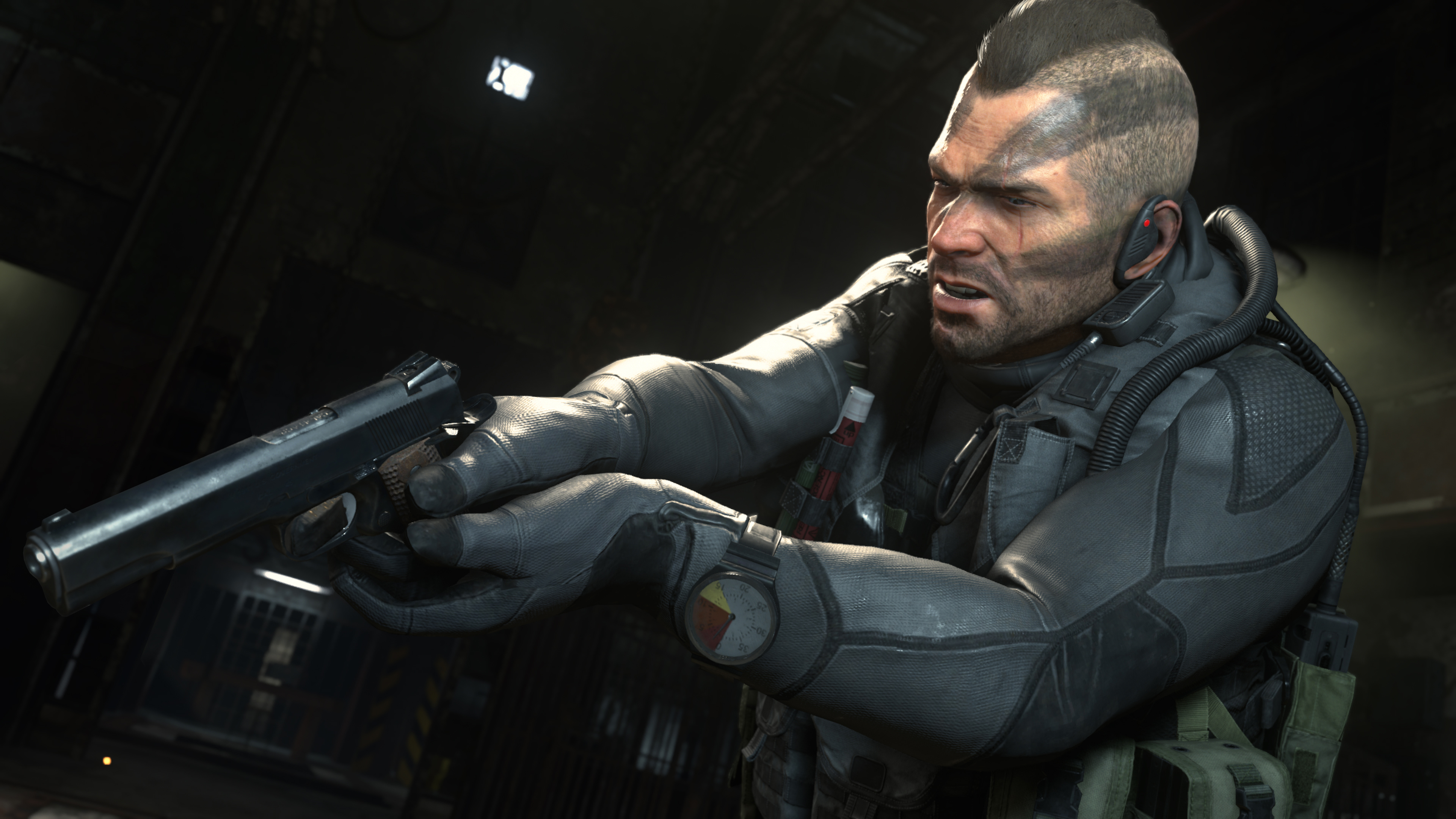 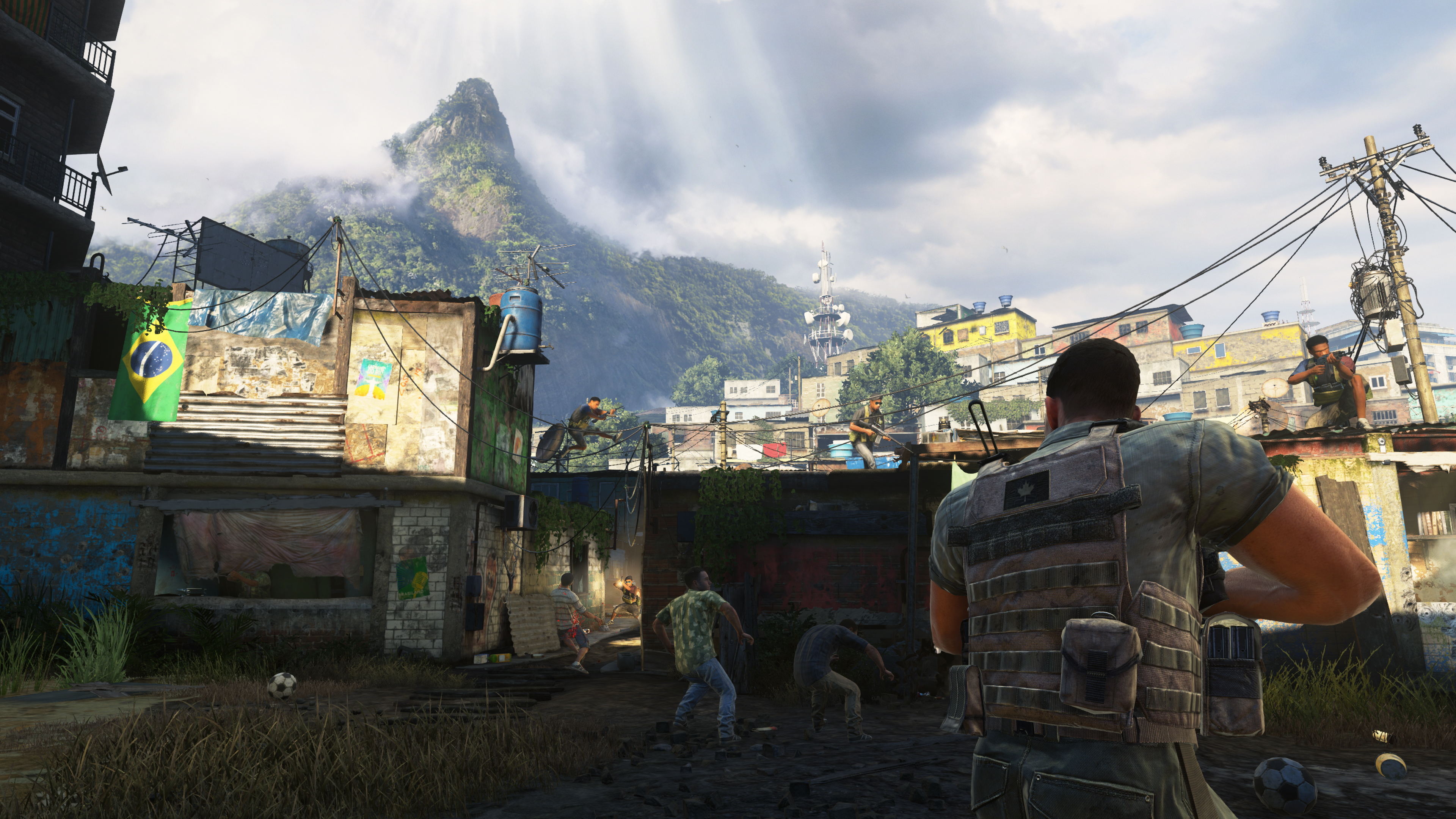 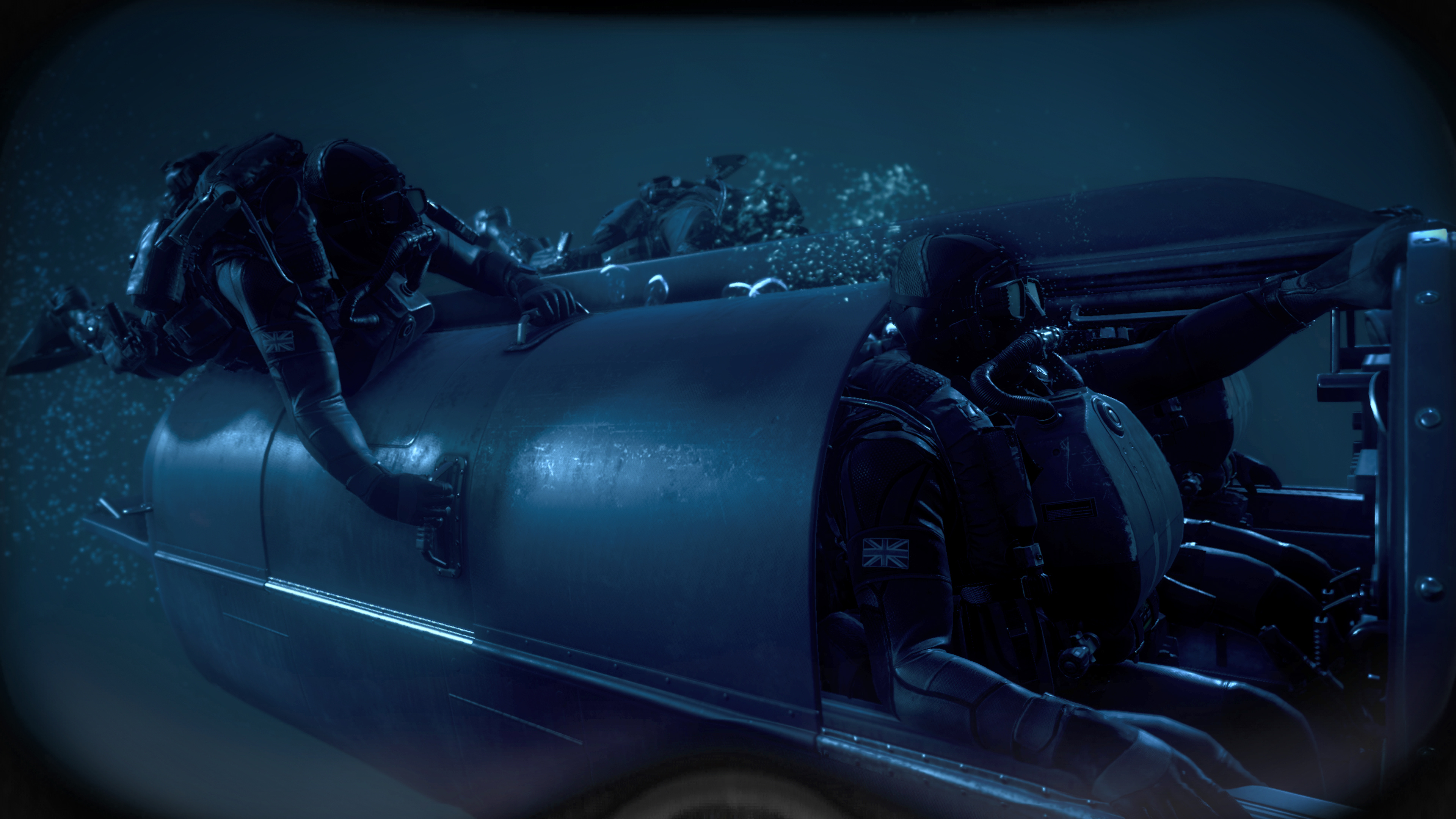 Relive the epic single-player Campaign from the 2009 blockbuster Call of Duty®: Modern Warfare® 2, remastered for a new generation in true high-definition. The Campaign picks up immediately following the dramatic events of Call of Duty® 4: Modern Warfare®, the ground-breaking title that earned worldwide critical acclaim. Modern Warfare® 2 is the epitome of gripping and heart-racing action, as players face off against a new threat hellbent on bringing the world to the brink of collapse.

The Call of Duty®: Modern Warfare® 2 Campaign has been fully remastered with improved textures, animations, physically based rendering, high-dynamic range lighting, and much more. Experience classic missions including Cliffhanger, The Gulag, and Whiskey Hotel as you join Soap, Price, 'Ghost' and the rest of Task Force 141 in the globe-spanning fight to restore order to the world.