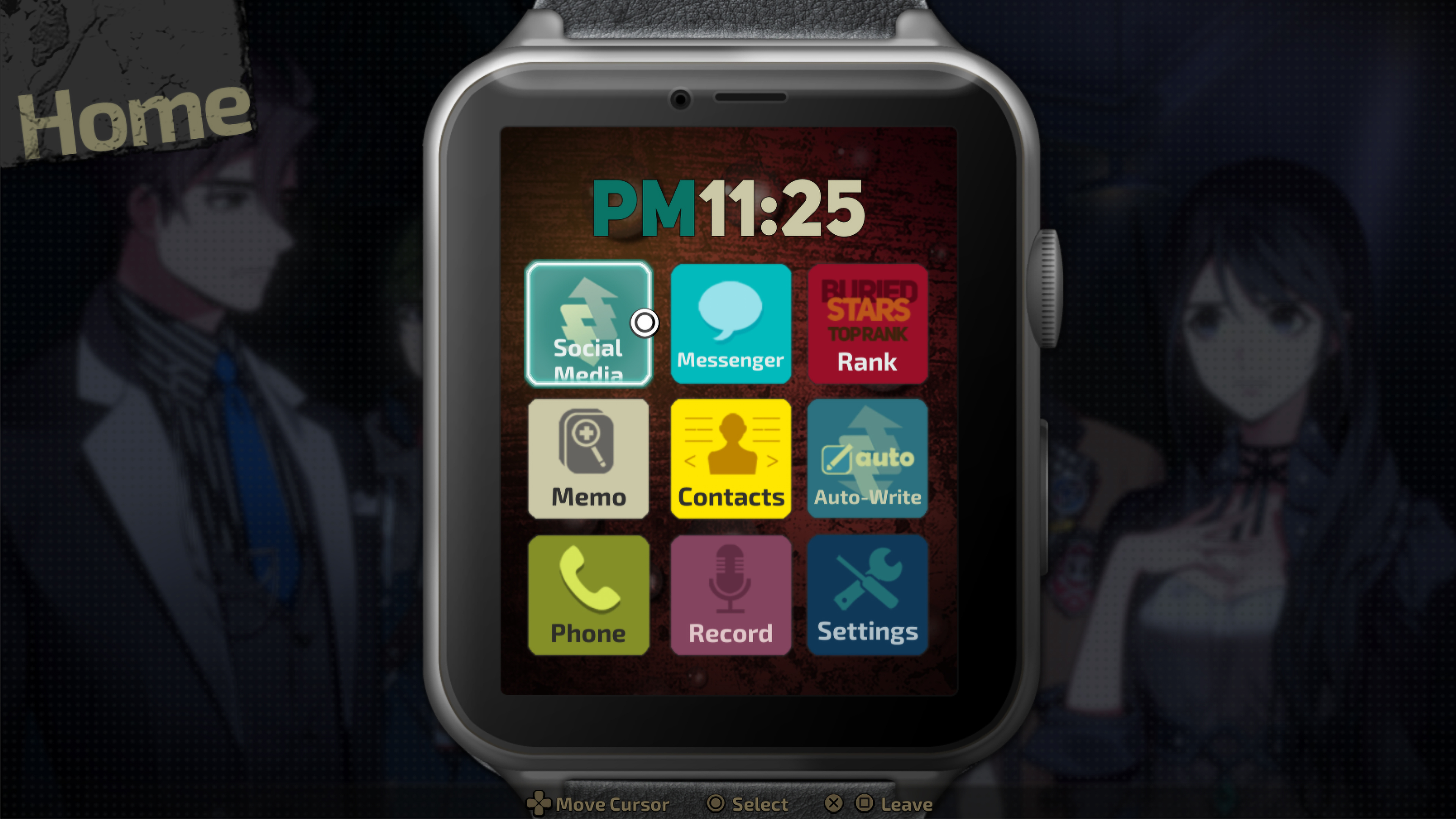 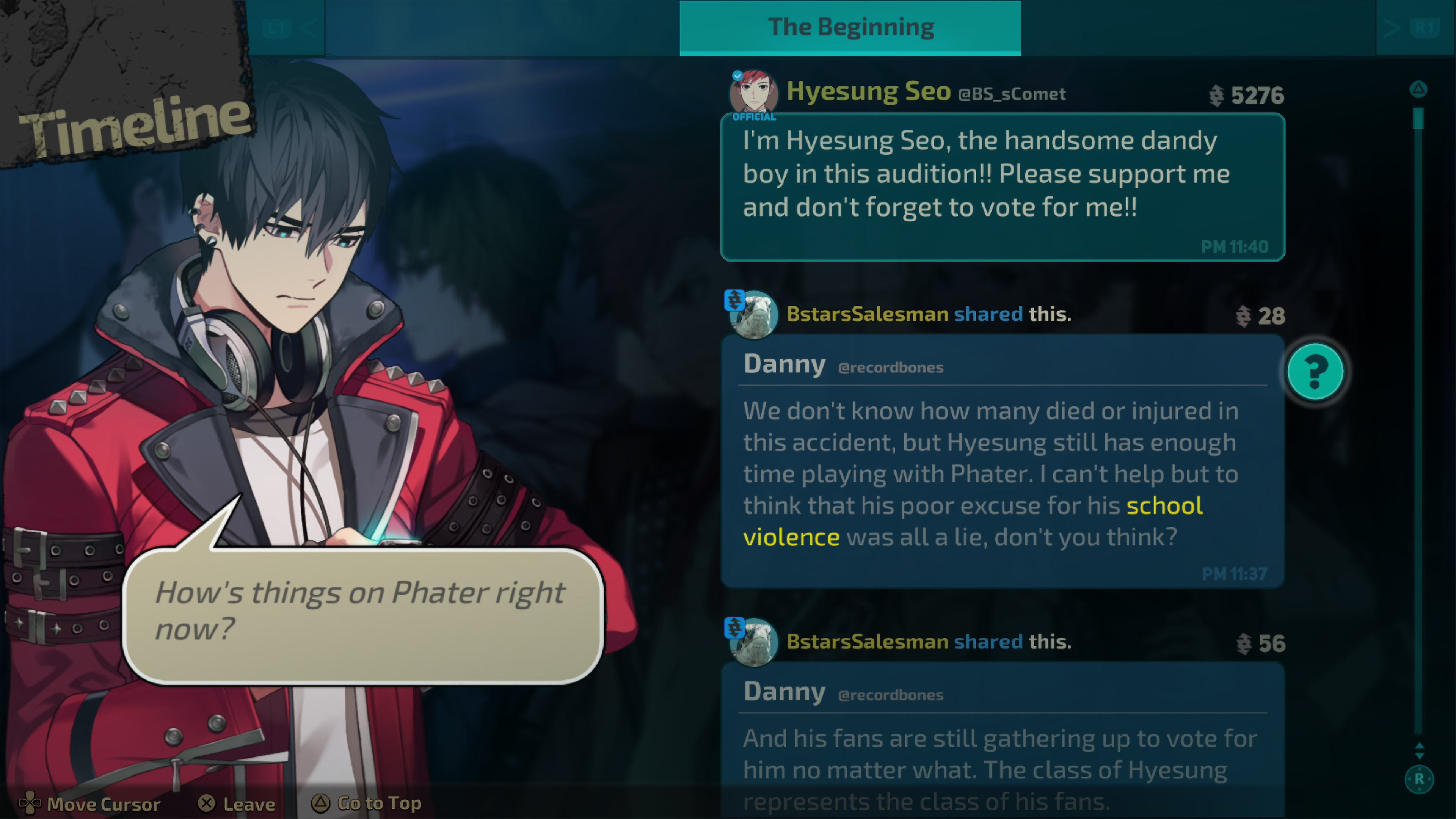 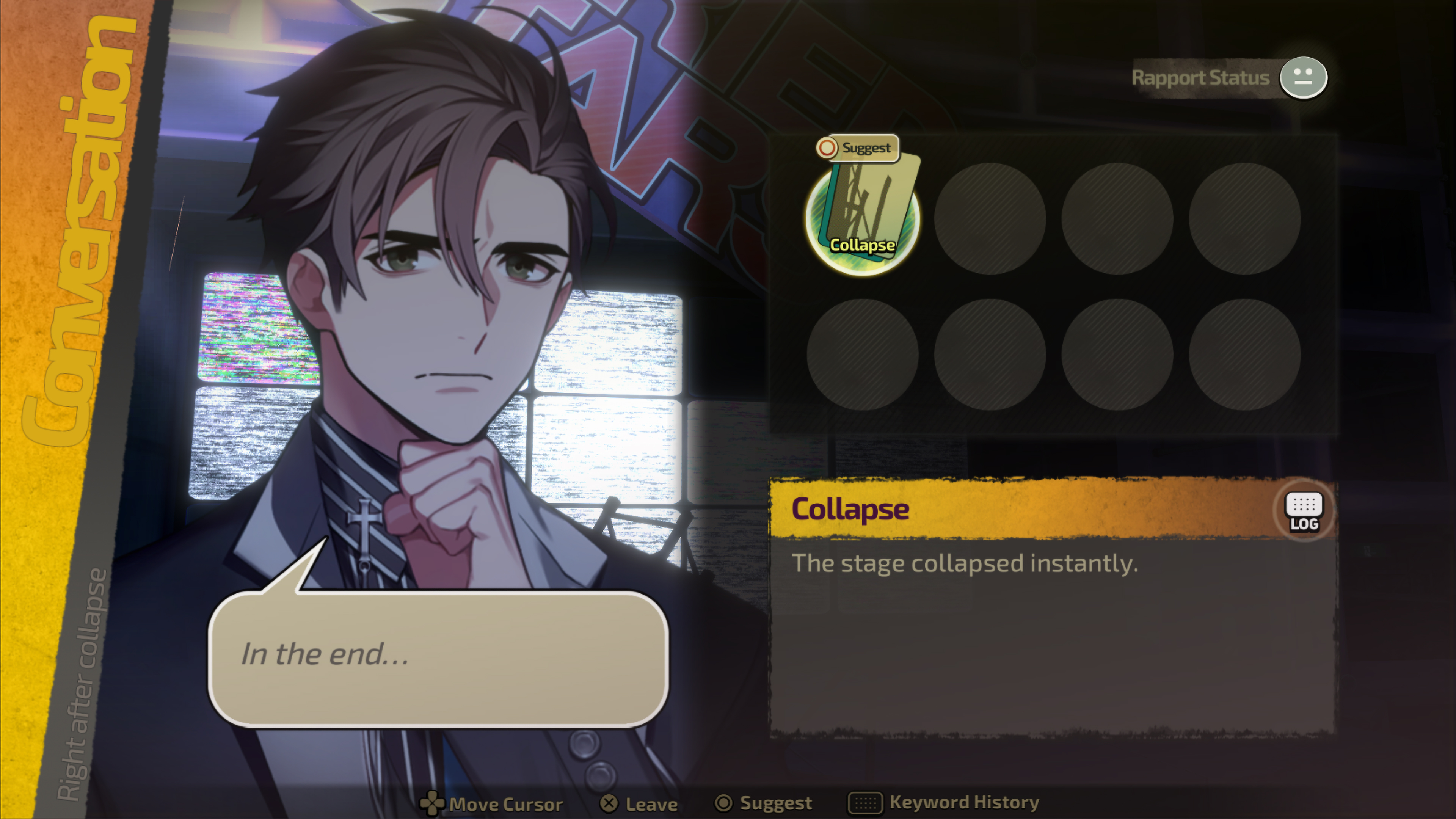 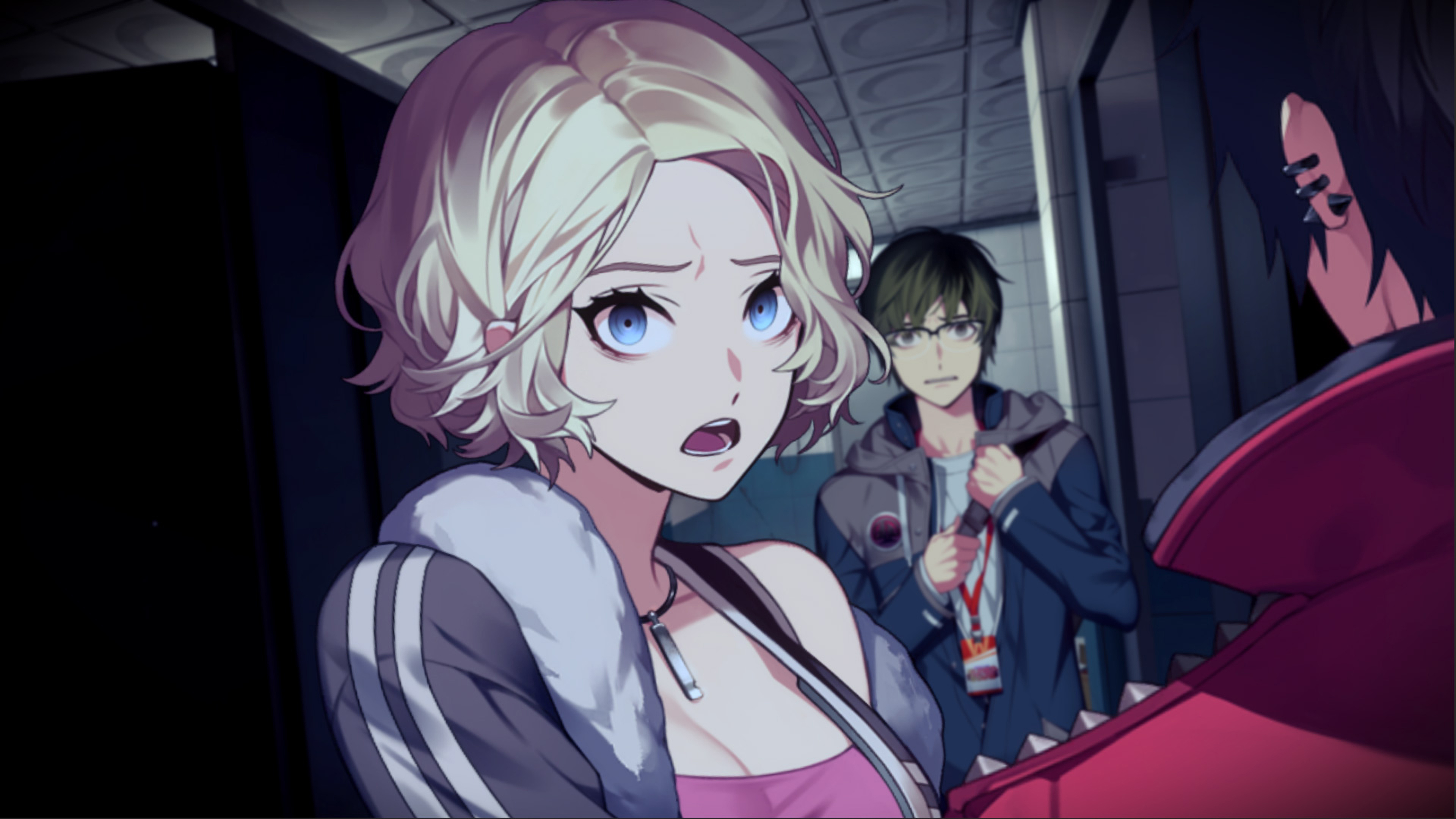 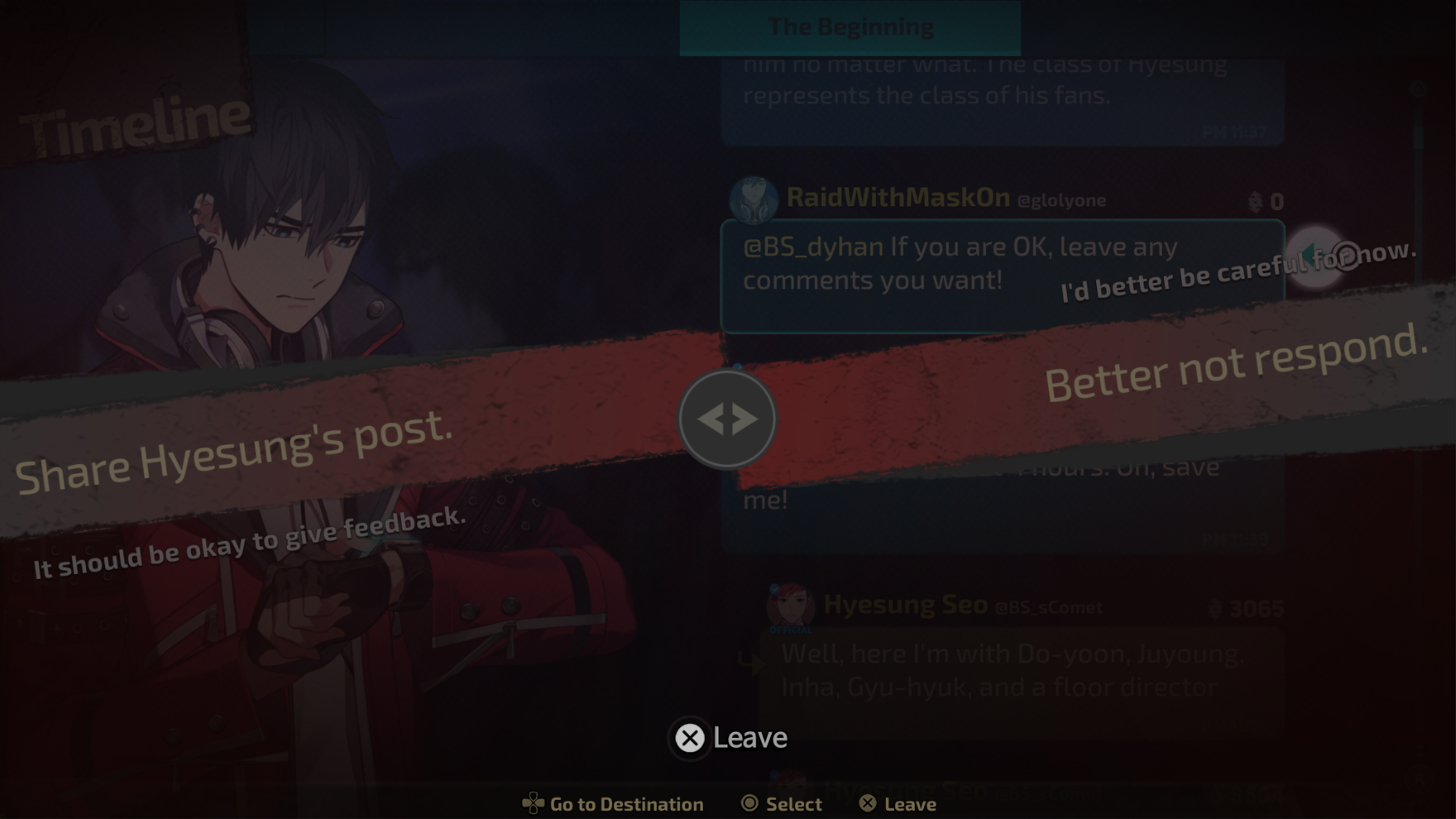 Murder at the scene of a collapse in an audition show. Find the truth hidden under the mask!

"Buried Stars" is a new mystery adventure game developed by Team Largo and LINE Games Corporation.
​
◆ Murder at the scene of the collapse of Survival Audition
A collapse that broke out at a live broadcast of a survival audition TV show.
A fatal incident occurs in front of trapped performers and staff.
Who is the murderer? Why… How could this happen?
​
◆ Harmonized 3D & 2D graphics and production
Beautiful 2D characters in a realistic 3D environment that depicts the scene of the collapse, giving the game more dramatic and dynamic effects.
​
◆ Variety of sounds and realistic performances by veteran voice actors
Various original scores and sound effects with outstanding voices of veteran voice actors provide a more immersive game experience.

◆ Various Scenario
In conversations with survivors, there are various choices. The story branches out in different directions with each decision made, and the results may vary dramatically depending on these choices.