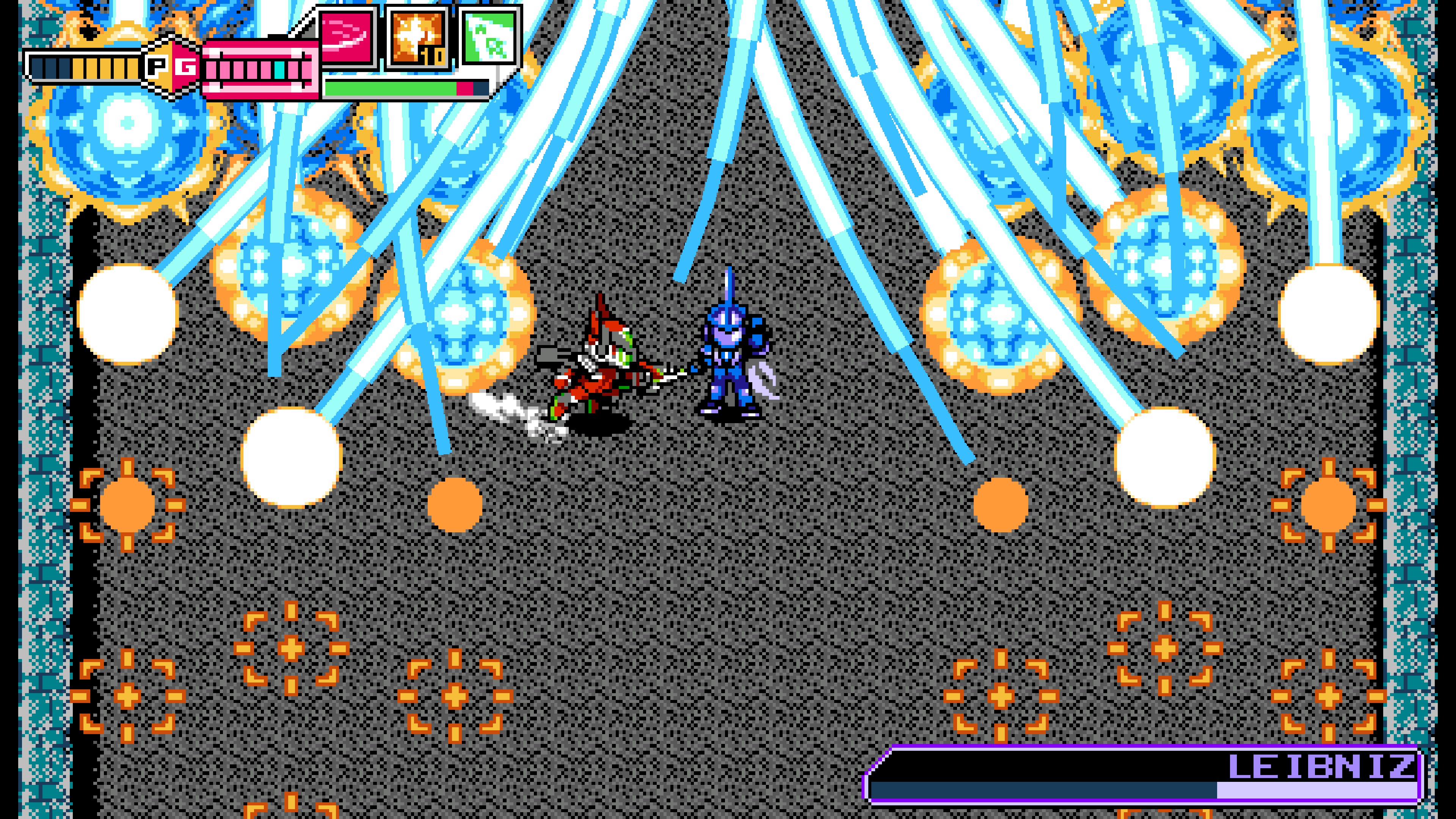 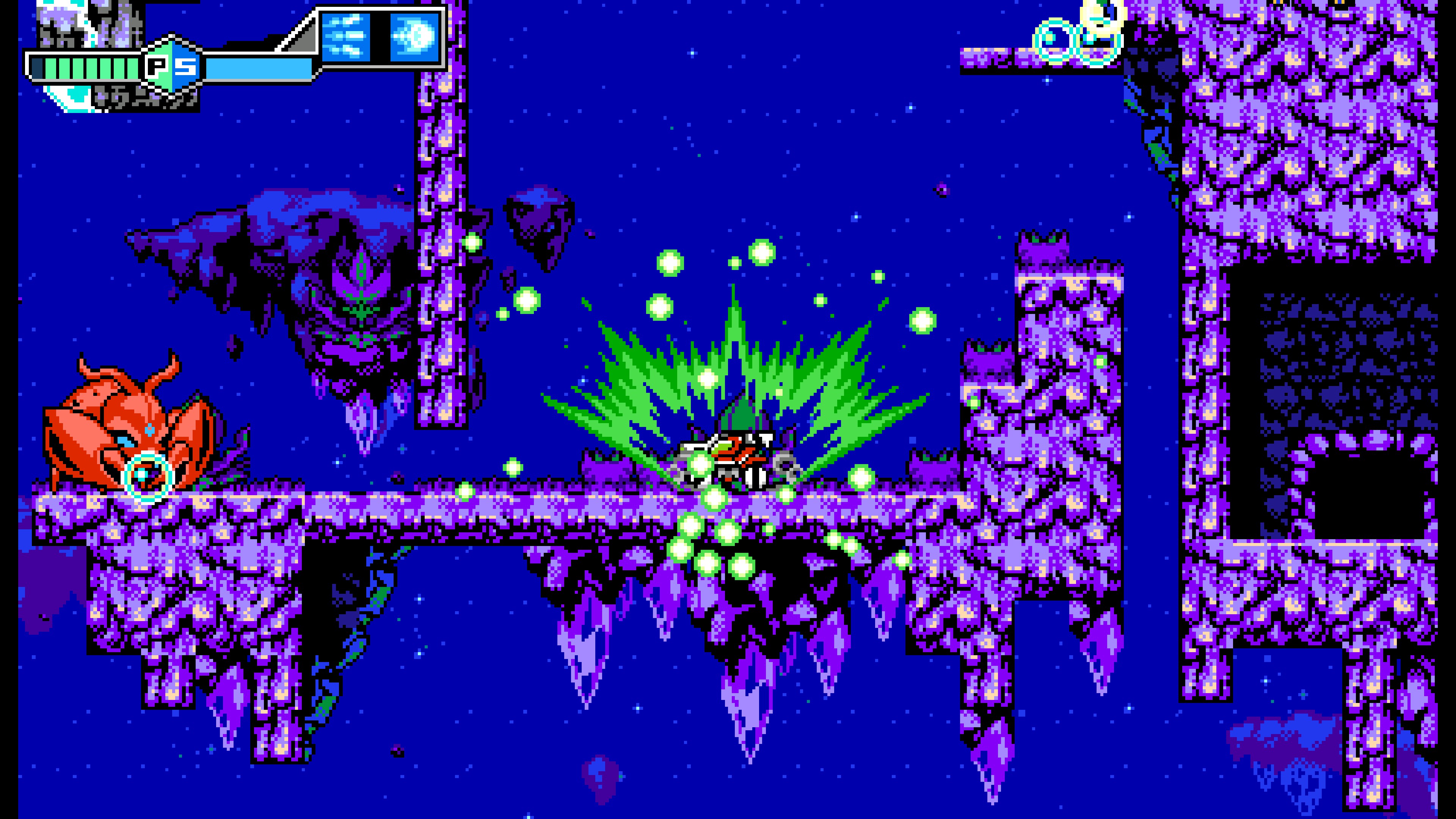 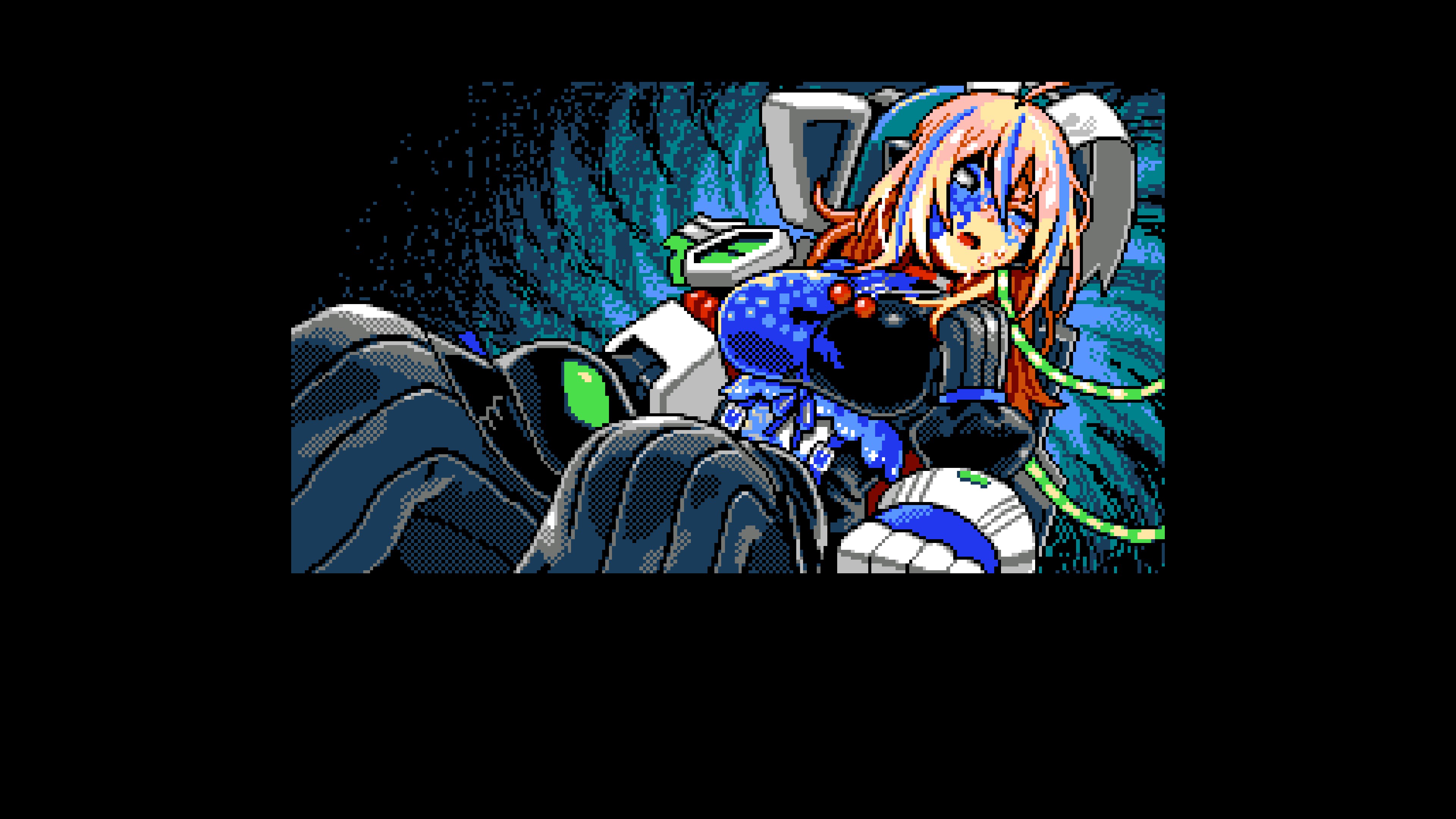 The side-scrolling/top-down hybrid action adventure title "Blaster Master Zero" returns with its long-awaited sequel!
Experience the yet-untold story of Jason and Eve after defeating Earth's mutant scourge in "Blaster Master Zero" as they venture into the depths of space in their new battle tank, "GAIA-SOPHIA"!

After eradicating the Mutant Core in the subterranean depths of planet Earth, Jason's partner Eve was infected by mutant parasites that have begun to slowly corrupt her body.
They now leave Earth behind and venture to Eve's home planet Sophia abroad G-SOPHIA in hopes of finding a cure.

・G-SOPHIA and the Gaia System
When G-SOPHIA falls from great heights or takes damage, the Gaia System converts the impact energy to SP for G-SOPHIA's weapons and functions.
Strategically traverse many different planets' terrain to generate SP and maximize the full potential of your battle tank G-SOPHIA!

・Jason's newest ability: BLAST COUNTER
The BLAST COUNTER is a powerful counter-attack Jason can unleash on enemies the moment they attack.
Use the opening created by the COUNTER to unload your main and sub weapons on the defenseless enemy and clear top-down stages with speed and finesse!

・Meet new pilots with their own support droids and Metal Attacker battle tanks
Jason and Eve meet up with a variety of fellow Metal Attacker pilots and support droids as they journey through outer space.
Will their encounters create new friends and strong bonds, or they make new enemies and face even more strife...?