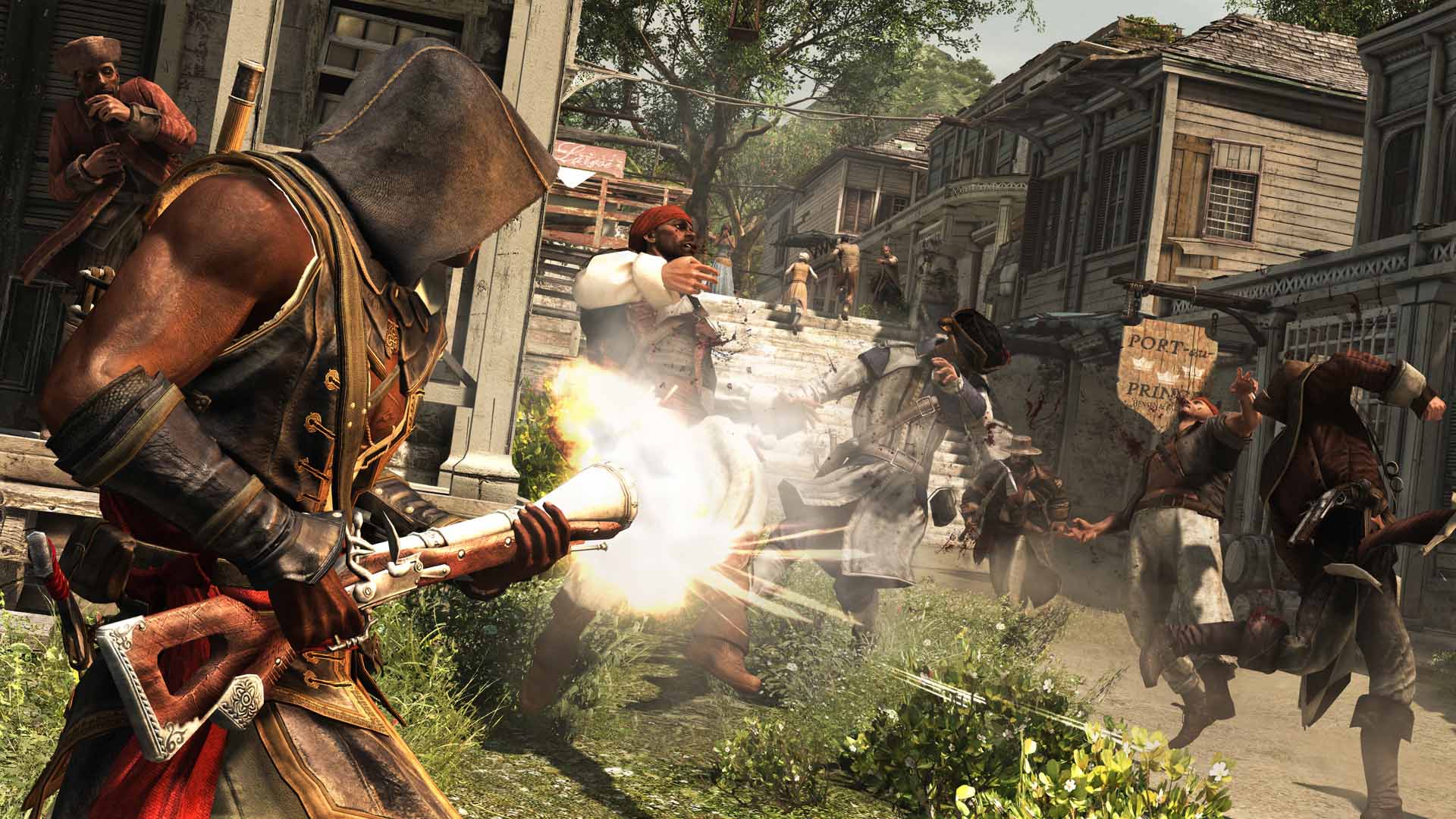 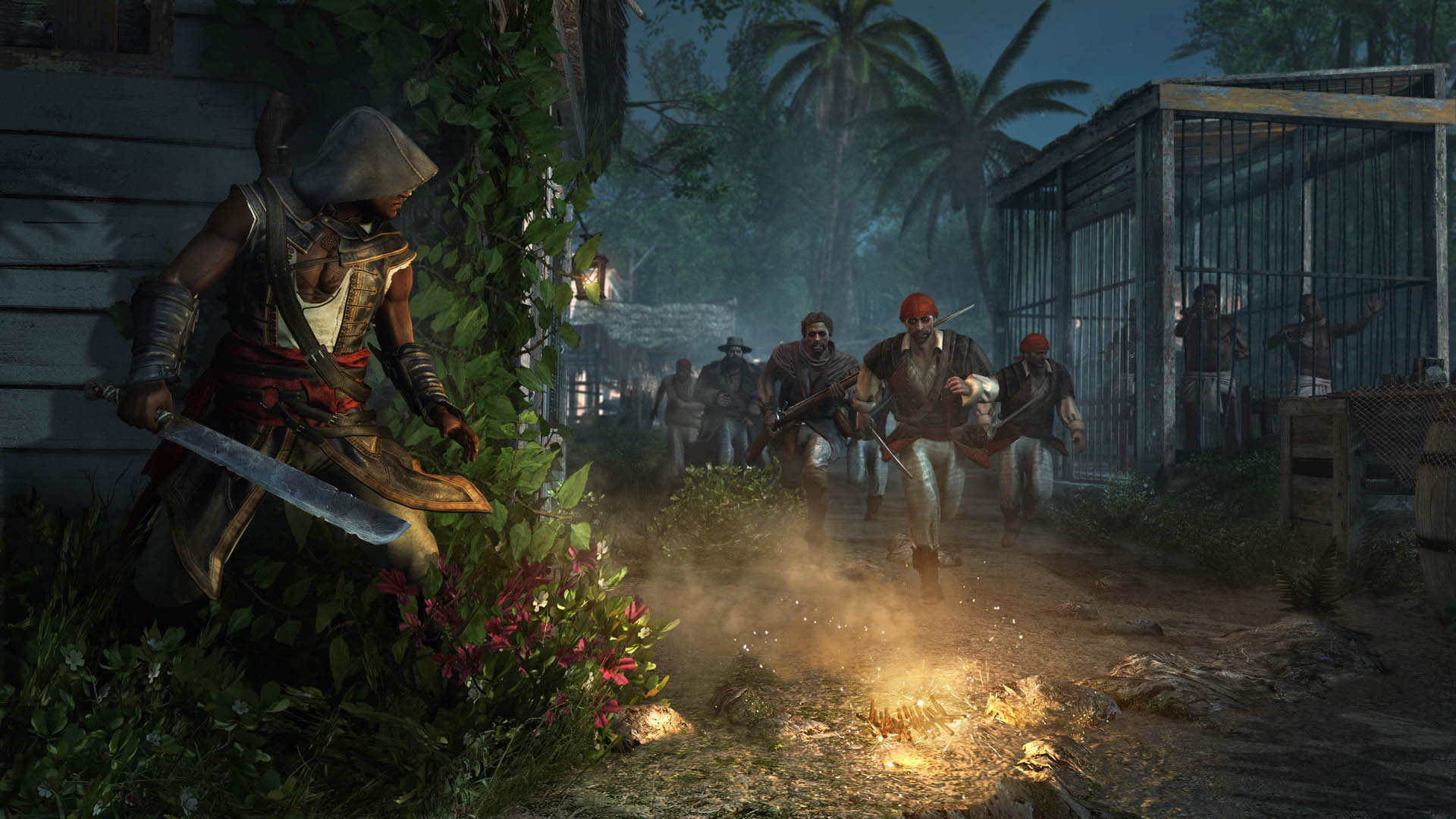 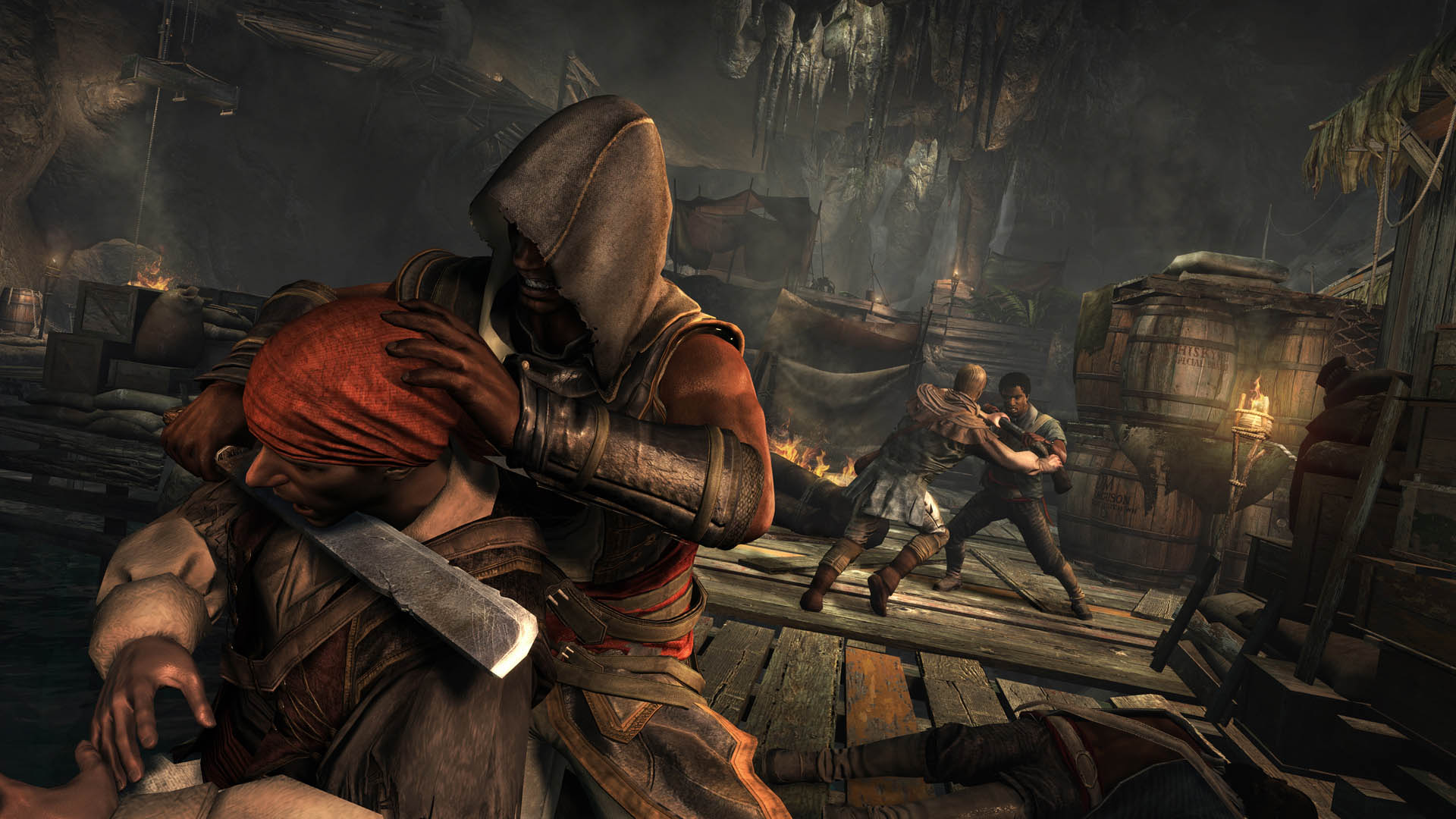 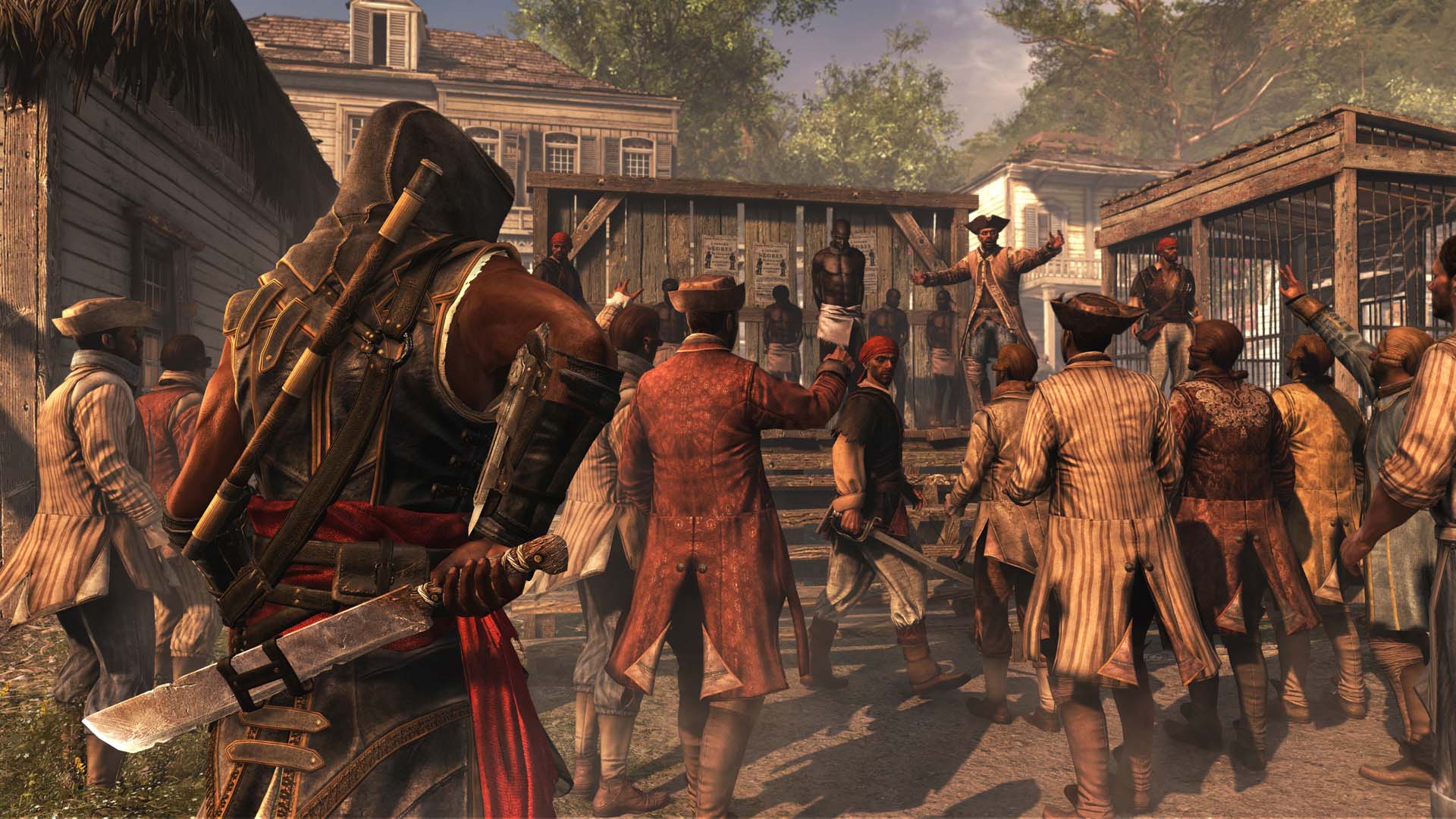 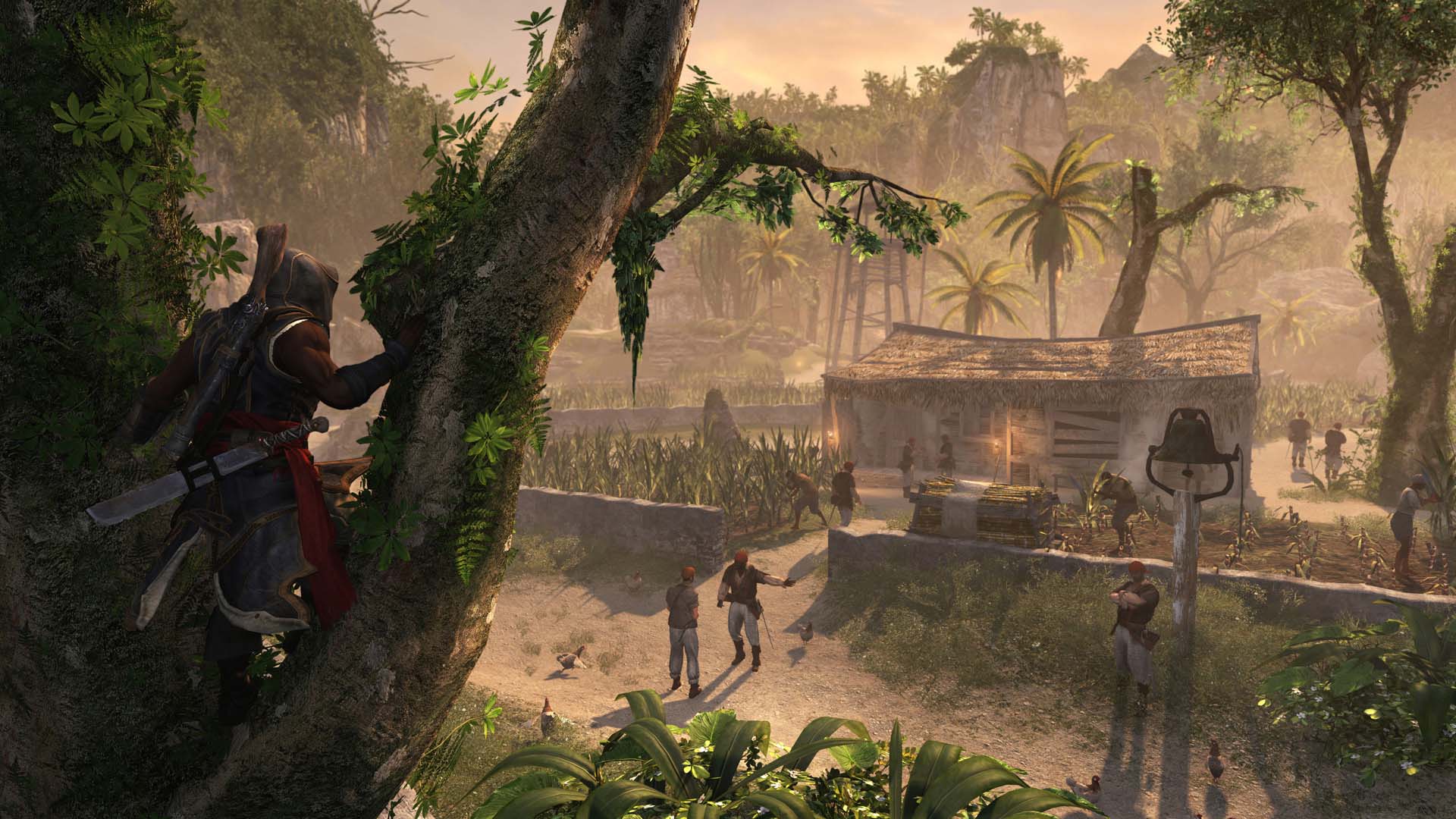 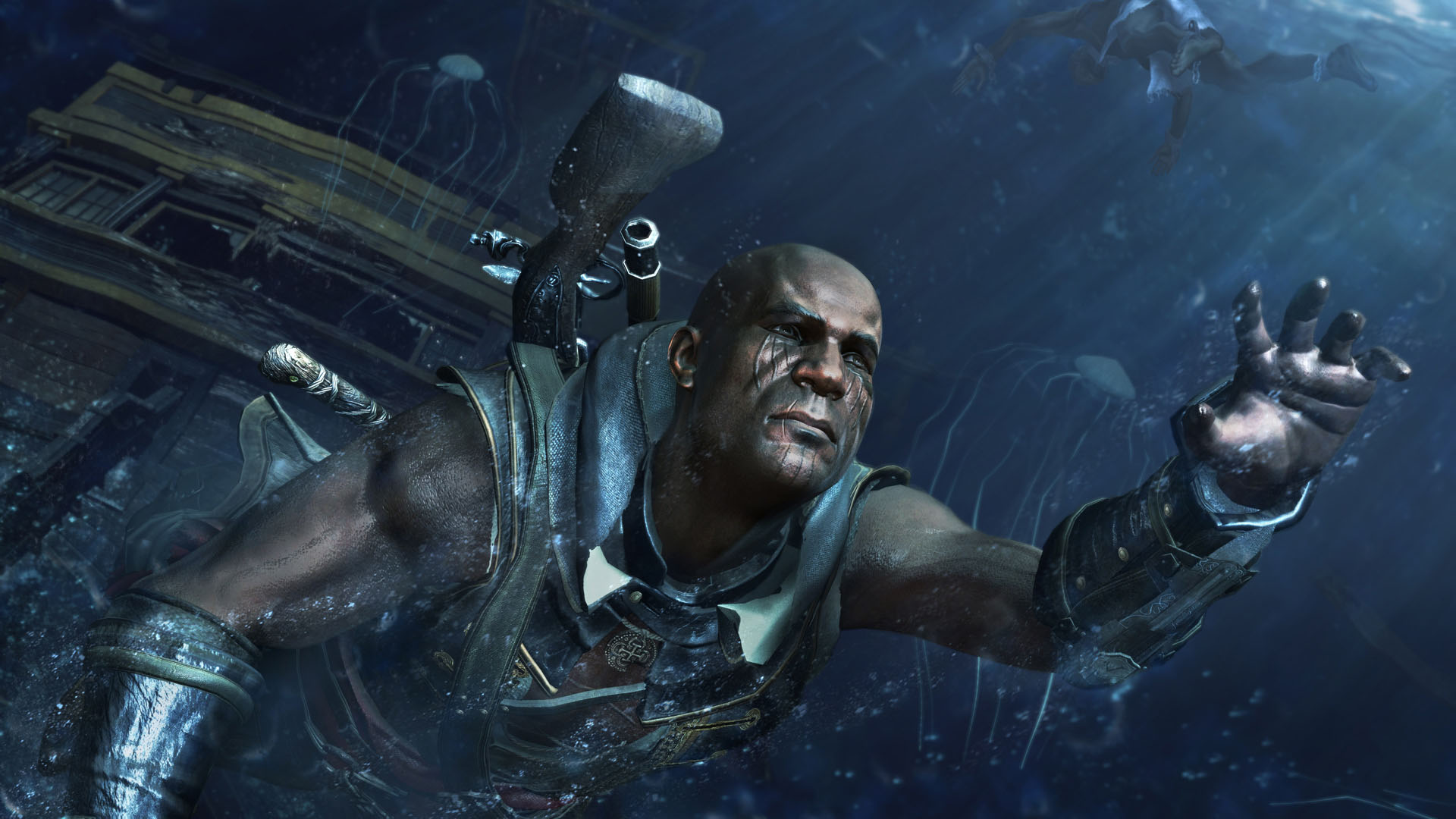 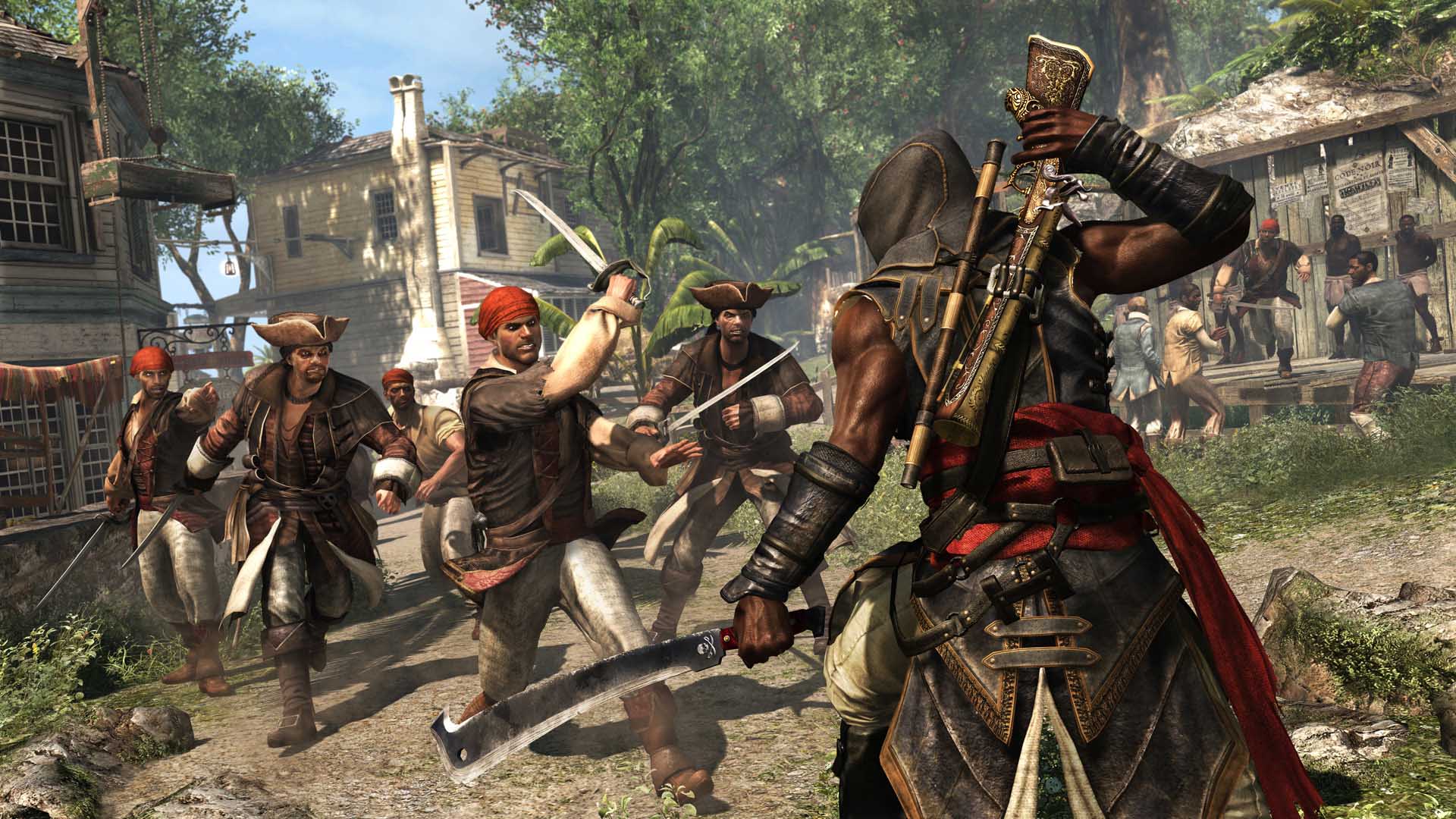 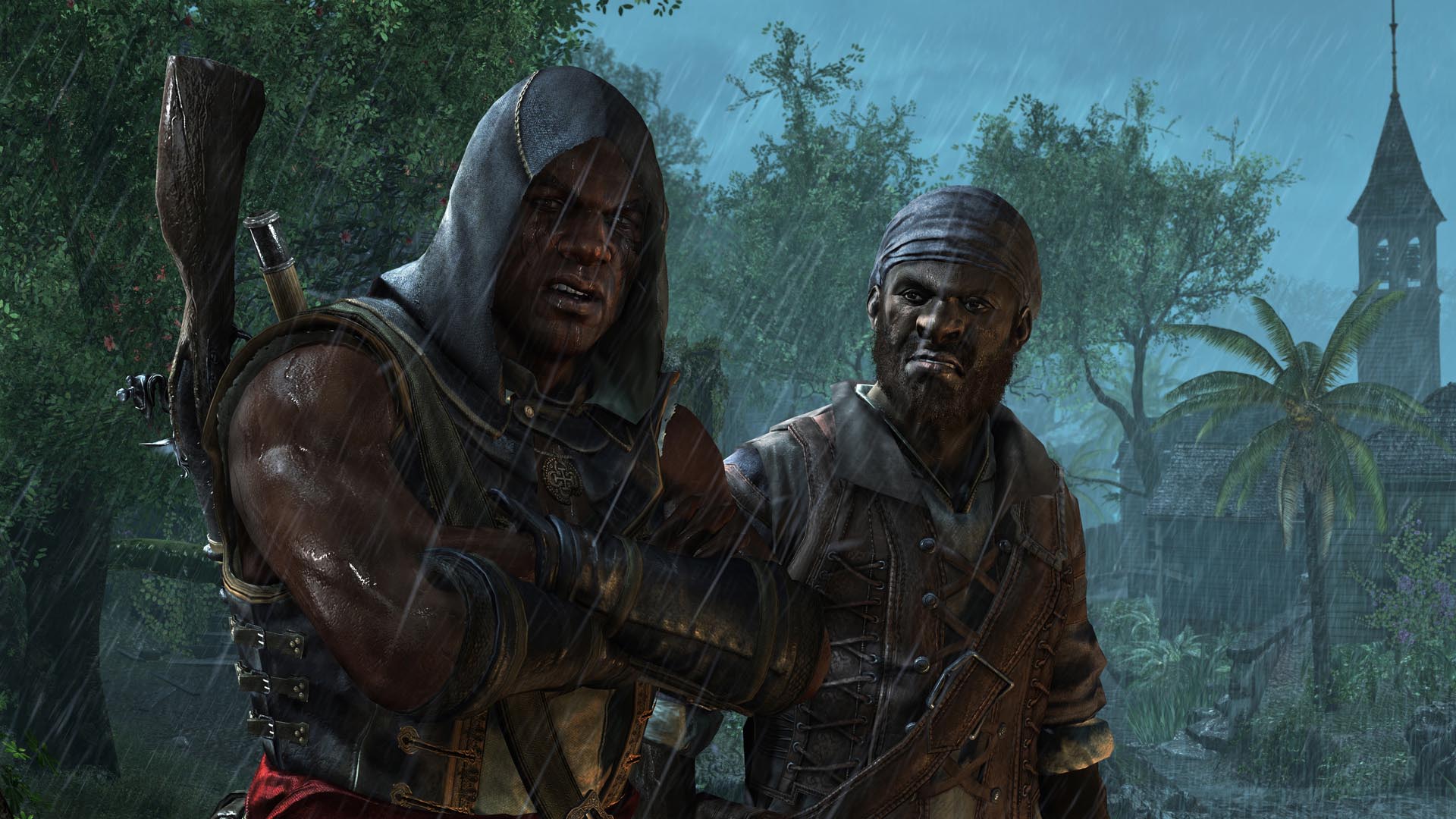 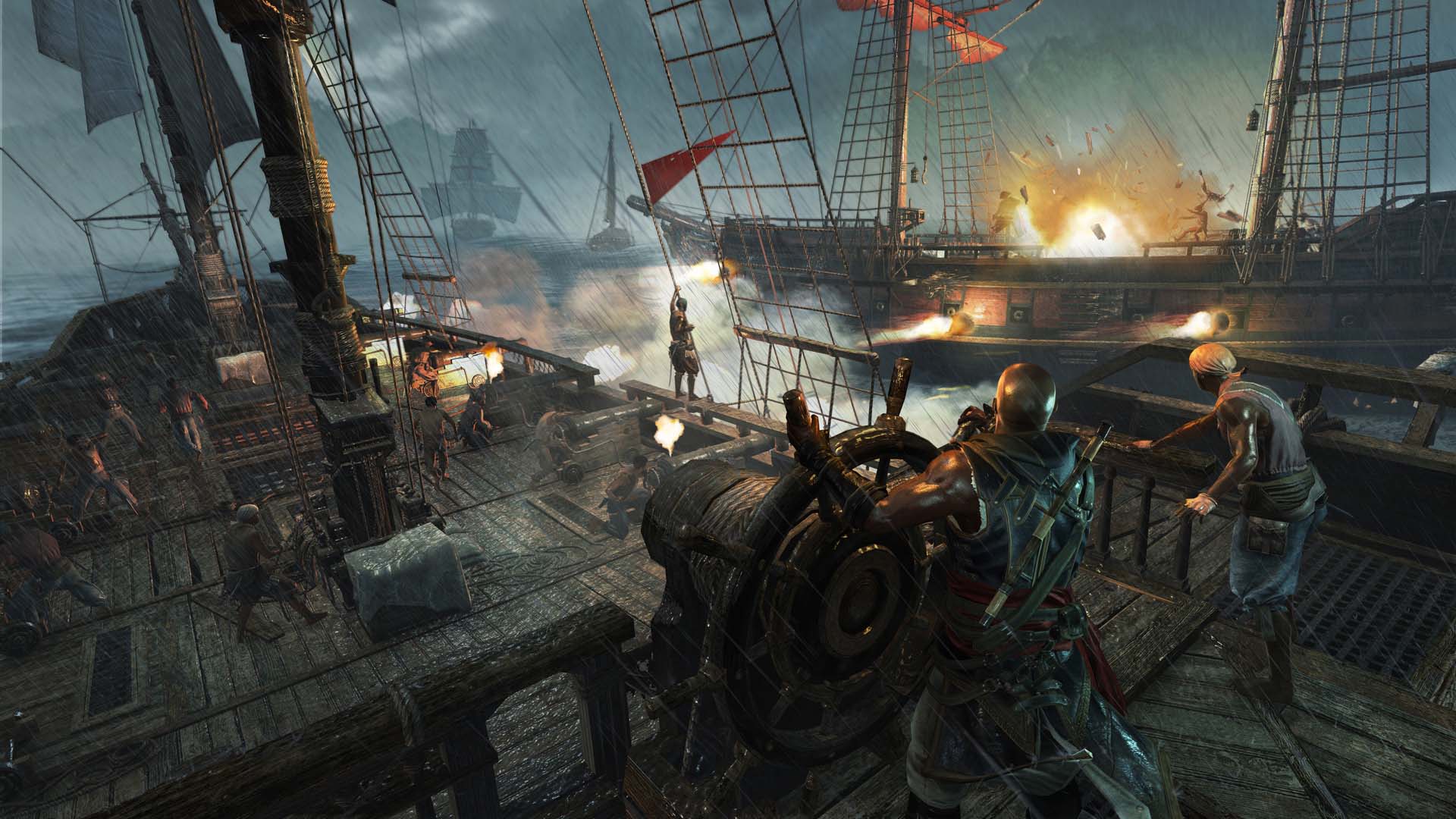 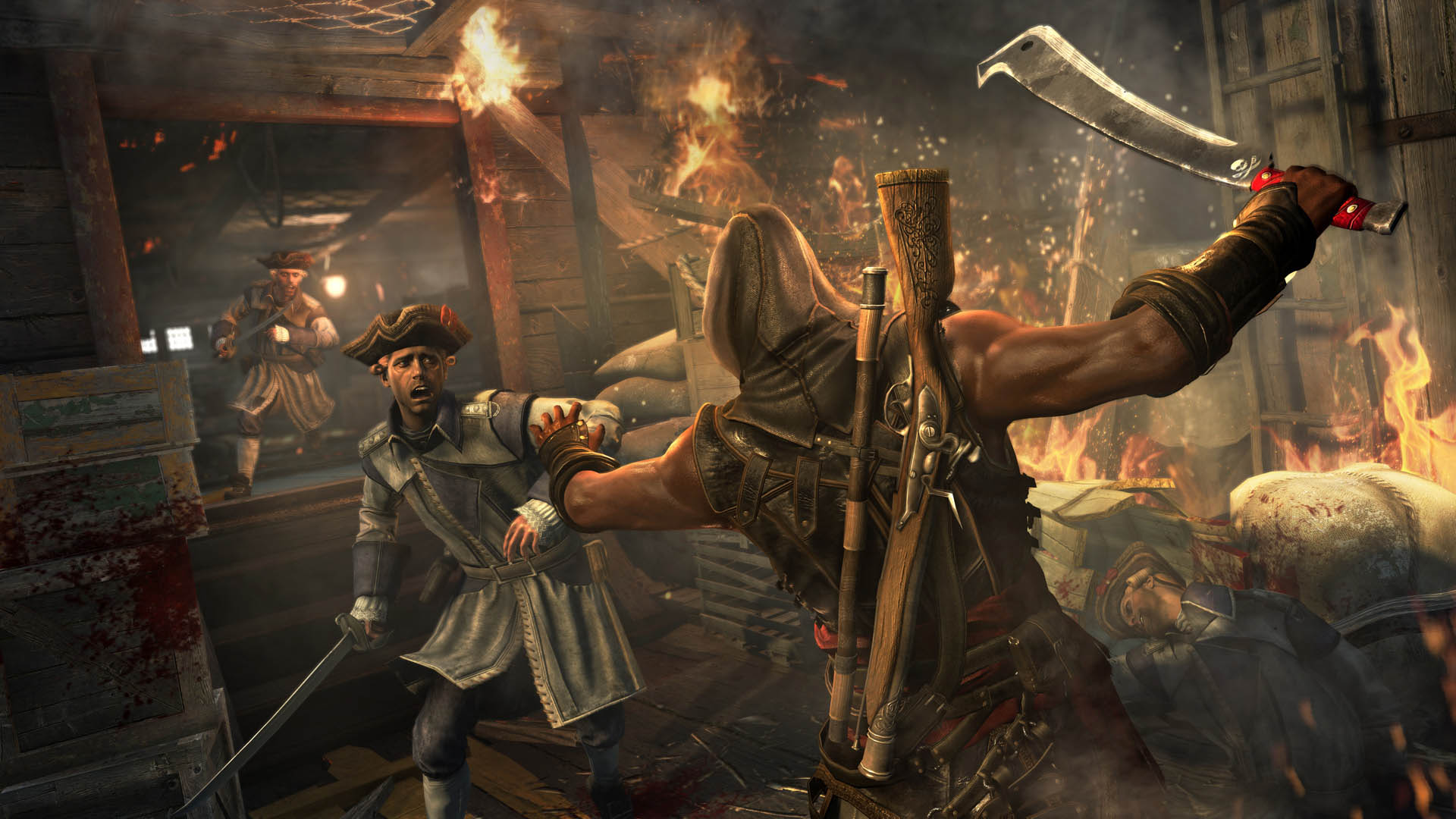 Rise up against slavery with the latest single-player action-adventure game in the Assassin’s Creed® franchise. Assassin’s Creed® Freedom Cry is now available exclusively for download on PlayStation®4 system and PlayStation®3 computer entertainment system. Born a slave, Adewale found freedom as a pirate. Now, 15 years after the events of Assassin’s Creed® IV Black Flag™, Adewale has become a trained Assassin.

After being shipwrecked in what is now known as Haiti and left without weapons or a crew, Adewale starts to assist the locals in an effort to assemble a crew and steal a ship. The more he helps, however, the more he is drawn into the Maroon slave community. Forced to face his past, he sets out to free the slaves and bring death to their captors.

Software subject to license (us.playstation.com/softwarelicense). Online activity subject to Terms of Services and User Agreement (www.playstationnetwork.com/terms-of-service). One-time license fee for play on account’s designated primary PS4™ system and other PS4™ systems when signed in with that account.